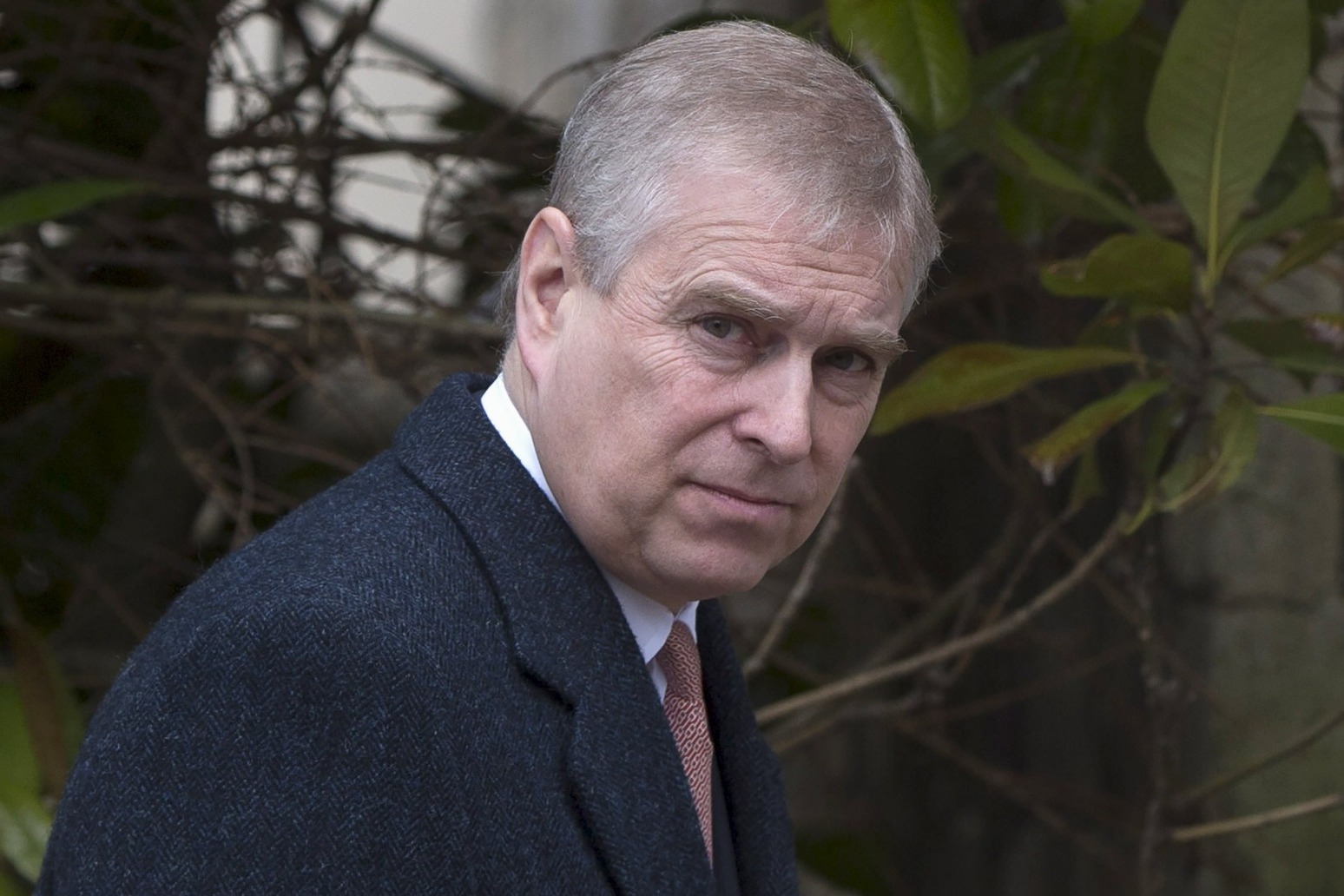 York Racecourse is to rename the Duke of York Stakes in a bid to distance itself from the Queen’s controversial second son.

Even though the prestigious six-furlong sprint was named in 1895 after another Duke of York – Prince George, Duke of York who became King George V – officials at the course are to attempt to make its history clearer.

Andrew has been stripped of his honorary military titles by his mother and has stopped using his HRH style as he faces a civil sexual assault case.

Calls have also been made for Andrew to lose his York dukedom, which was given to him by his mother on his wedding day in 1986.

James Brennan, the racecourse’s head of marketing and sponsorship, told The Yorkshire Post: “It was named in honour of Prince George who went on to become King George V.

“It has never been directly about Prince Andrew.

“With that in mind, however, we are going to explore how we can make the name a lot clearer about its history – and that the name refers to an entirely different Duke of York.”

The current favourite as a replacement is the 1895 Duke Of York Stakes.

Any change will have to be carried out with the European Pattern Committee, which regulates Group races.

The Duke of York Stakes is a Group 2 sprint at the Dante Festival, which is held in May.

The Queen is known for her lifelong love of horses and racing, as well as being a successful owner and breeder, with eight decades of involvement in the sport.

Andrew was appointed the racecourse’s first patron in 2015, but gave up the position in 2019 after stepping down from public duties following his disastrous appearance on Newsnight.

Virginia Giuffre is suing the duke in the US for allegedly sexually assaulting her when she was a teenager.

She claims she was trafficked by the duke’s friend, convicted paedophile Jeffrey Epstein, to have sex with Andrew when she was 17 and a minor under US law.

The duke has strenuously denied the allegations.