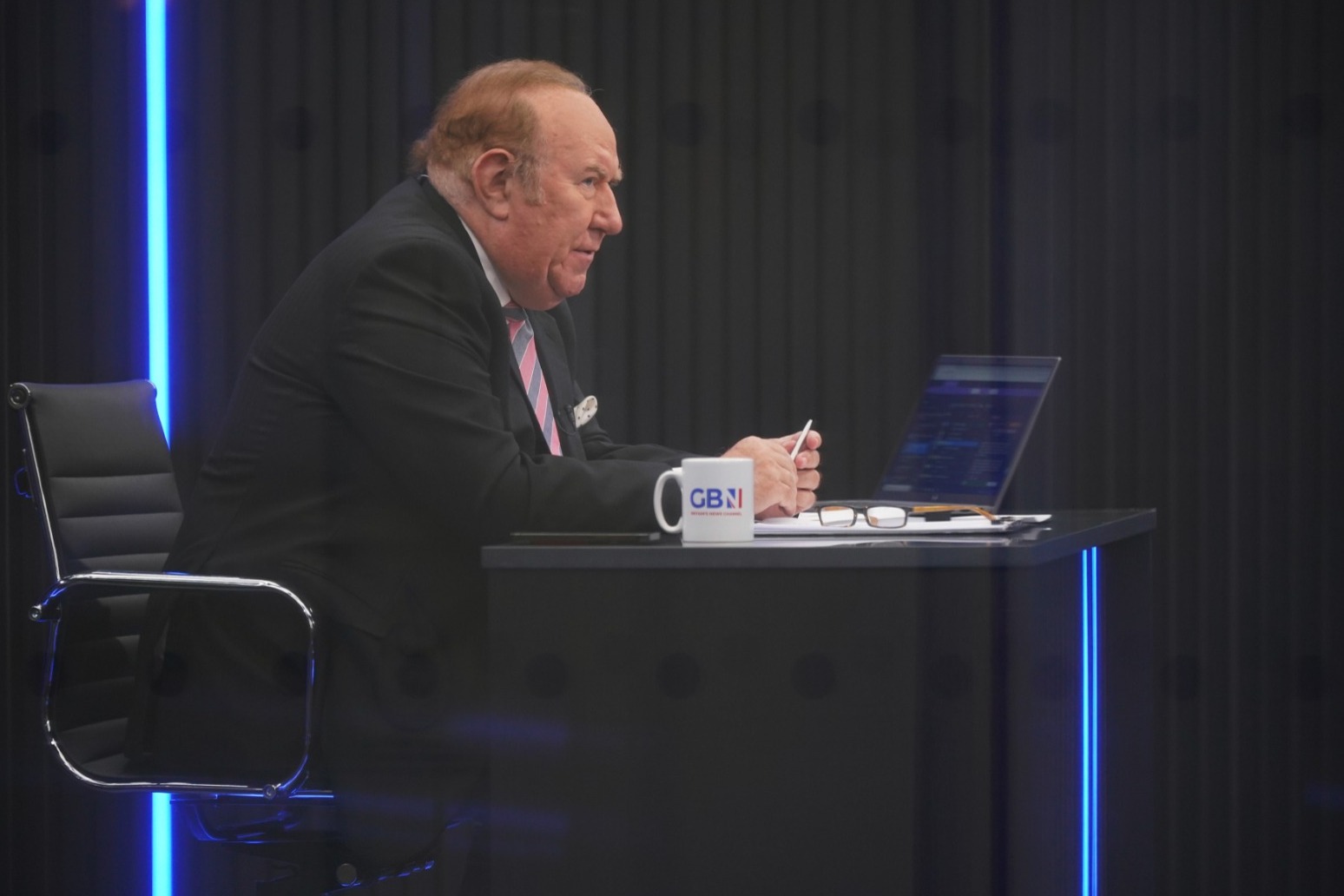 Veteran broadcaster Andrew Neil said he “came close to a breakdown” during his time at GB News after suffering from stress due to the fledgling station’s technical problems.

Neil announced his departure from the channel in a tweet earlier this month where he said it was “time to reduce my commitments on a number of fronts”.

But the split between the new channel and its chairman and lead presenter has become increasingly bitter, with the 72-year-old since saying his former employer “unilaterally” cancelled his exit deal and he “couldn’t be happier” to have severed ties.

And in an interview with the Daily Mail, Neil said he walked away from a £4 million contract but added continuing with the channel “would have killed me”.

“It was a big decision but I frankly couldn’t care if it was £40 million,” he said.

Speaking previously on Question Time, Neil said he had been in a “minority of one” over the future direction of GB News, which has been accused of trying to import Fox News-style journalism to the UK.

“More and more differences emerged between myself and the other senior managers and the board of GB News,” he said.

But in the interview with the Mail, he said he felt like he could no longer continue after the first week.

He said: “It just got worse and worse. At one stage, we were waiting to go on air and the whole system went down. It had to be rebooted and we only managed it with 15 seconds to spare.

“That stress was just huge. It meant you couldn’t think about the journalism.

“By the end of that first week, I knew I had to get out. It was really beginning to affect my health. I wasn’t sleeping. I was waking up at two or three in the morning.”

He added the stress gave him a “constant knot in my stomach” and the paper reported two directors suggested Neil take July and August off with a promise the early glitches would be sorted by September.

Guto Harri quit the channel following a row over him taking the knee during a debate on the racism directed towards England football players, while other staff members have reportedly left.

In a statement from the channel carried by the Mail, a spokesman said: “At no point did Andrew raise concerns of the editorial direction of GB News moving to the right.

“As with all companies, decision-making rests with the board, and GB News is no different.

“As a member of the board, Andrew had the same rights and abilities to raise concerns, and he was privy to all decisions.

“The board allowed Andrew time off over the summer to recharge his batteries. He subsequently asked to leave and the board agreed to this request.

“The terms of his departure were properly negotiated and documented, with Andrew taking legal advice throughout.”