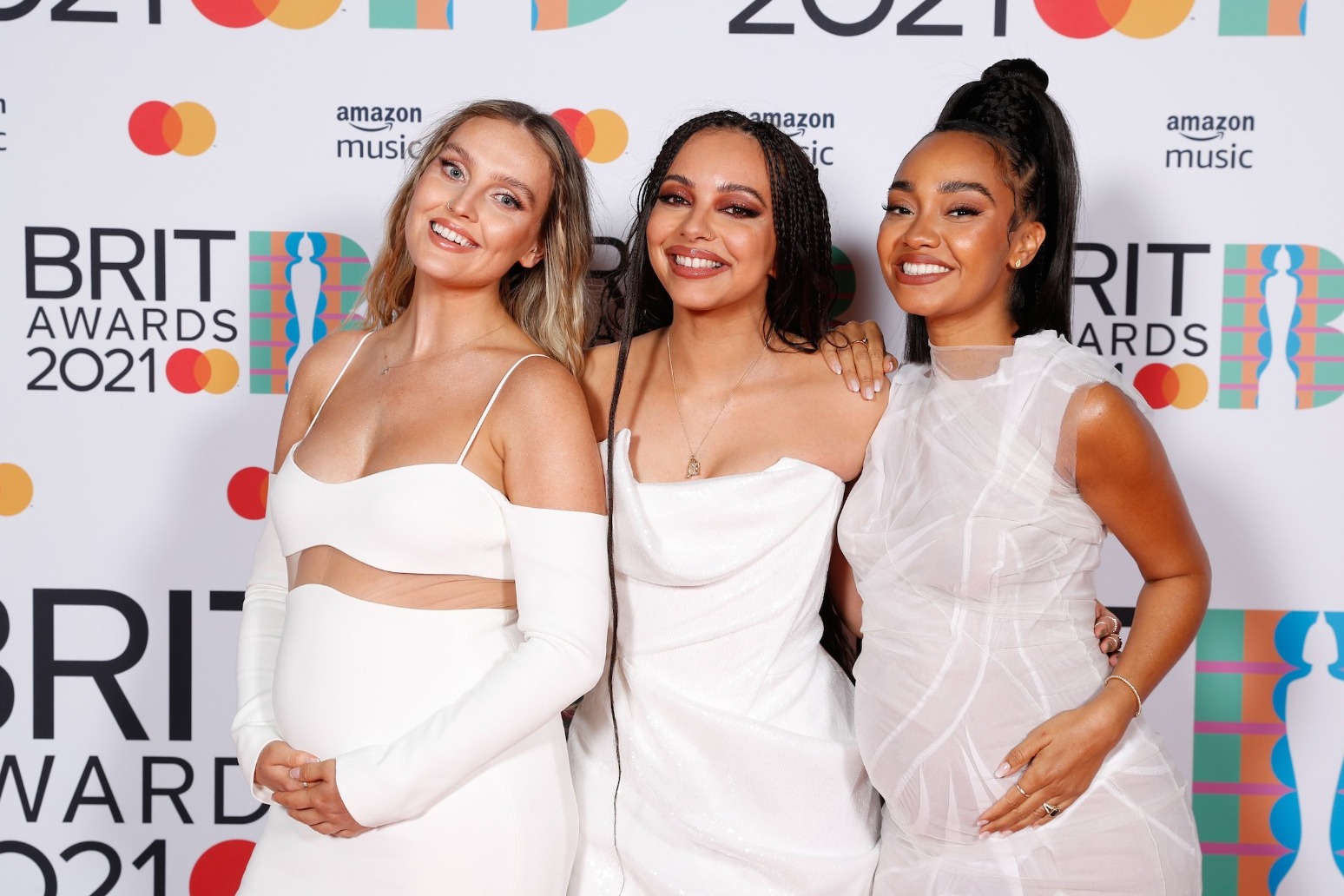 Little Mix, Arlo Parks, US rockers Haim and Billie Eilish were among the acts who took home gongs at the London venue on Tuesday night.

Dua Lipa was the big winner at a female-dominated Brit Awards, marking the return of live music to the O2 Arena after more than a year.

Little Mix, Arlo Parks, US rockers Haim and Billie Eilish were also among the acts who took home gongs at the London venue on Tuesday night.

The event, which featured an audience of 4,000 people, took place as part of the Government’s live events pilot scheme and 2,500 tickets were gifted to key workers from the Greater London area, many of whom wore blue.

The Brits’ voting academy underwent a major overhaul in 2017 to make it more gender balanced and diverse, with hundreds of new members invited to join the pool.

Lipa secured both best female solo artist and the coveted best album award, using her first speech to call for a pay rise for NHS workers and her second to demand a posthumous bravery award for 20-year-old Folajimi Olubunmi-Adewole, who recently died after jumping into the River Thames to save a woman.

Little Mix made history as the first female group to win the best British group prize.

During their speech, the group, Leigh-Anne Pinnock, Jade Thirlwall and Perrie Edwards, thanked former bandmate Jesy Nelson, who quit in December after saying the high-profile role had “taken a toll” on her mental health.

Taylor Swift, who appeared in person, was presented with the global icon award, the first woman to be awarded the prize, and delivered a speech to the budding artists in the room.

Speaking about the pressures of the music industry, she said: “You can’t let that crush you, you have to let it fuel you because we live in a world where anyone has the right to say anything that they want about you at any time but just please remember that you have the right to prove them wrong.”

Rapper Headie One delivered the biggest performance of the night with a rendition of his hit Ain’t It Different alongside fellow Brit nominee AJ Tracey, including a new verse taking aim at the Government over free school meals and challenging the negative public perception of drill music.

Jack Whitehall kicked off the event with a sketch featuring Line Of Duty stars Vicky McClure and Martin Compston, as well as social media sensation Jackie Weaver, who went viral with her contributions to a parish council meeting.

Coldplay also delivered a performance of their new single Higher Power from a pontoon on the River Thames, surrounded by hologram dancers and against a backdrop of purple and orange fireworks.

Eilish saw off competition from artists including Cardi B and Swift to win the international female solo artist gong, while Parks said it was her “dream come true” to be named breakthrough artist.

Haim beat acts including Run The Jewels and BTS to win the international group award.

Years And Years frontman Olly Alexander and Sir Elton John performed a version of the Pet Shop Boys’ 1980s hit It’s A Sin, inspired by the Channel 4 TV series of the same name.

The pair were joined on stage by drag queens while Sir Elton’s husband David Furnish delivered an introduction highlighting the work of the Elton John Aids Foundation.

Audience members attending the indoor ceremony were not socially distanced or required to wear face coverings once seated.

However, they needed proof of a negative lateral flow test result to enter the venue and will be required to provide details to NHS Test and Trace and follow Government guidance while travelling.