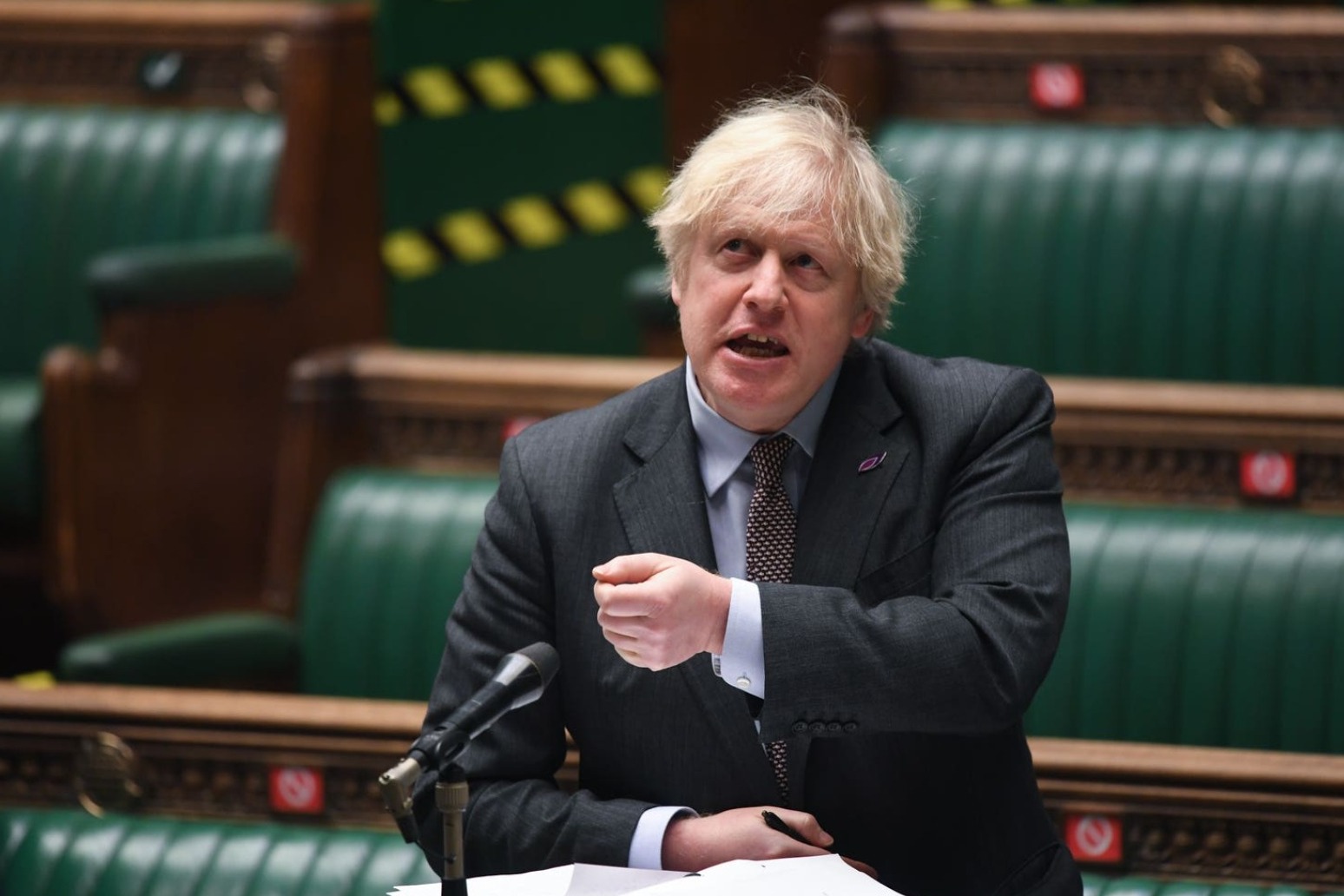 Why is the Prime Minister visiting Scotland now?

Prime Minister Boris Johnson is travelling to Scotland for a visit reports suggest aims to help “save the Union”. First Minister Nicola Sturgeon has questioned the need for the visit, insisting is is not “essential” at a time when political leaders are urging people to stay at home – although she stressed the Prime Minister is welcome in Scotland.

– Why has the Prime Minister decided to visit now?

The Prime Minister will use his visit on Thursday to argue the Union has been integral in tackling the pandemic – administering the Covid-19 vaccine, providing coronavirus testing and giving economic support.

His visit comes days after the SNP unveiled its roadmap to independence.

The party has said that should there be a pro-independence majority elected in May’s Holyrood election, it will announce plans to hold another referendum even if Westminster again denies permission, and dare the UK Government to challenge it in court.

– Why does the Union need to be “saved”?

The SNP is currently the largest party in Holyrood. Partnered with the Scottish Greens, there is enough support for a pro-independence majority.

Recent polls have shown projected increases in seats for both parties in May at the expense of more Union-friendly MSPs, potentially putting the fate of the Union on the line.

– Didn’t we already have an independence referendum?

During the campaign, Scots were told by pro-Union parties that their EU membership could be at risk if they voted to leave the UK.

But the UK then voted to leave the EU in the 2016 Brexit referendum. Independence supporters used that result to claim the political landscape had changed and another vote on Scottish independence should be held.

Unionists have since held tight to claims by leading SNP figures in the run-up to the 2014 vote that that ballot was a “once in a generation” event.

– What do the polls say on independence?

In the last 20 opinion polls released, support for Scottish independence was in the majority, when undecided voters were removed – with one putting support as high as 58%.

However, First Minister Nicola Sturgeon has warned against complacency among her supporters, with the task heading into a referendum to win the votes of those in the undecided column – which can fluctuate between 7% and 13%.

– What has Nicola Sturgeon said about Boris Johnson’s visit?

The First Minister has been keen to stress Mr Johnson is not unwelcome in Scotland, but she declared his visit is “not essential” – in the same way that a visit by herself to another part of Scotland would not be essential in the current climate.

“If we’re asking other people to abide by that, then I’m sorry but it’s probably incumbent on us to do likewise.”

– What has Boris Johnson said about his visit?

The Prime Minister has been keen to tout the positives of the Union, pointing to the co-operation around vaccination, testing regimes and business support such as the furlough scheme.

He said: “The great benefits of co-operation across the whole of the UK have never been clearer than since the beginning of this pandemic.

“We have pulled together to defeat the virus, providing £8.6 billion to the Scottish Government to support public services whilst also protecting the jobs of more than 930,000 citizens in Scotland.

“We have a vaccine programme developed in labs in Oxford being administered across the United Kingdom by our Armed Forces, who are helping to establish 80 new vaccine centres across Scotland.

“That’s how we are delivering for the people of Scotland so we can ensure the strongest possible recovery from the virus.”