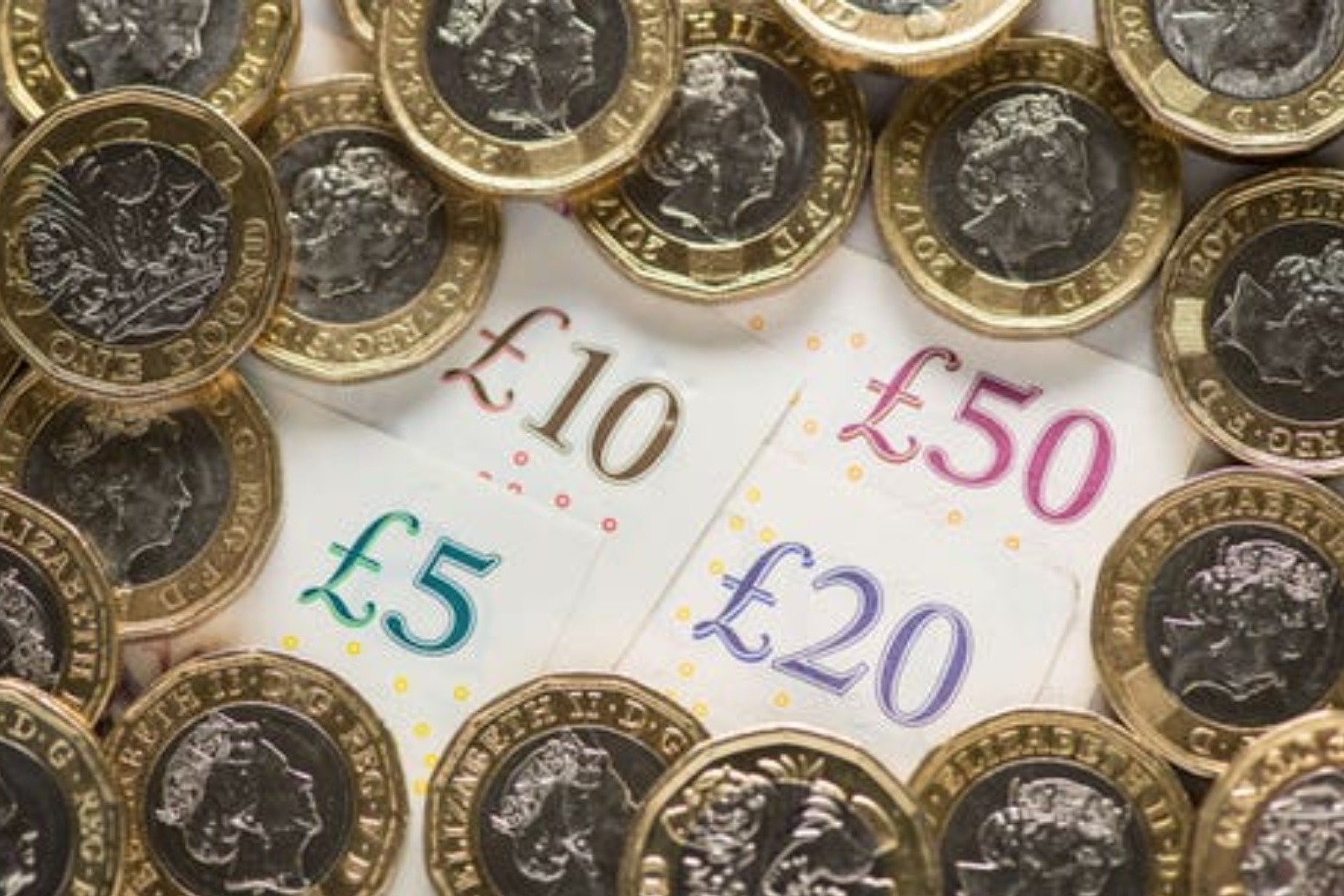 Rishi Sunak faces a difficult balancing act when he sets out his Budget on Wednesday – how to begin the task of dealing with the black hole in the public finances while also supporting families and businesses hit hard by coronavirus.

Here are some of the things to watch out for when the Chancellor gets to his feet at 12.30pm:

The Tory manifesto in 2019 promised not to raise the rates of income tax, National Insurance or VAT. But Mr Sunak is reported to be considering a freeze in the thresholds at which people start paying income tax or move into higher brackets – meaning more people would be dragged into those categories as wages increase.

Corporation tax also appears in line for a hike, with Joe Biden’s plan to raise taxes across the Atlantic giving the Government political cover to increase the rate while still maintaining international competitiveness.

Mr Sunak is thought to be considering an increase in the tax on profits from 19p in the pound to between 23p and 25p.

It is also worth keeping an eye on the timing of any tax rises and how they will fit in with the next general election, due in 2024. Could the Chancellor be thinking of increases now, only to have a pre-election giveaway later?

The state of the economy and public finances at the time of the Office for Budget Responsibility forecasts in November were so bad that history books will have to be rewritten.

But the prospect of lockdown lifting and the success of the vaccine rollout could see a strong bounceback in the growth forecasts.

Boris Johnson said he thinks the recovery “could be much stronger than many of the pessimists have been saying over the last six months or so”.

The furlough scheme will continue until the end of September, but the Government’s contribution will be tapered from July – with employers asked to pay in alongside the taxpayer for the cost of furloughed employees.

In July, employers will be expected to contribute 10%, increasing to 20% in August and September, as the economy reopens. Employees will continue to receive 80% of their salary for hours not worked until the scheme ends.

The Chancellor will also announce further support for self-employed workers, with more than 600,000 people – many of whom become self-employed in 2019/20 – now eligible for cash grants.

– The Chancellor’s next move?

Mr Sunak has put his stamp all over crowd-pleasing measures announced since he took office last year, with his own personal logo, flashy videos and an eye for self-promotion on social media.

Unlike predecessors, he will follow his Budget statement with a Downing Street press conference, taking questions from the public and journalists, and on Thursday will appear on The Martin Lewis Money Show Live.

All of which has raised eyebrows at Westminster and seen the Chancellor installed as the 5/2 favourite to be next prime minister by Ladbrokes.

Like all opposition leaders, Sir Keir Starmer has the unenviable task of digesting and responding to the Chancellor’s statement in the Commons immediately after he has finished.

Sir Keir has warned that it is not the time for tax rises on families and businesses – a move which has put him at odds with some of his own MPs, who want to see companies which have profited during the pandemic forced to hand over some of their earnings.