What we know about the Duke of Edinburghs funeral 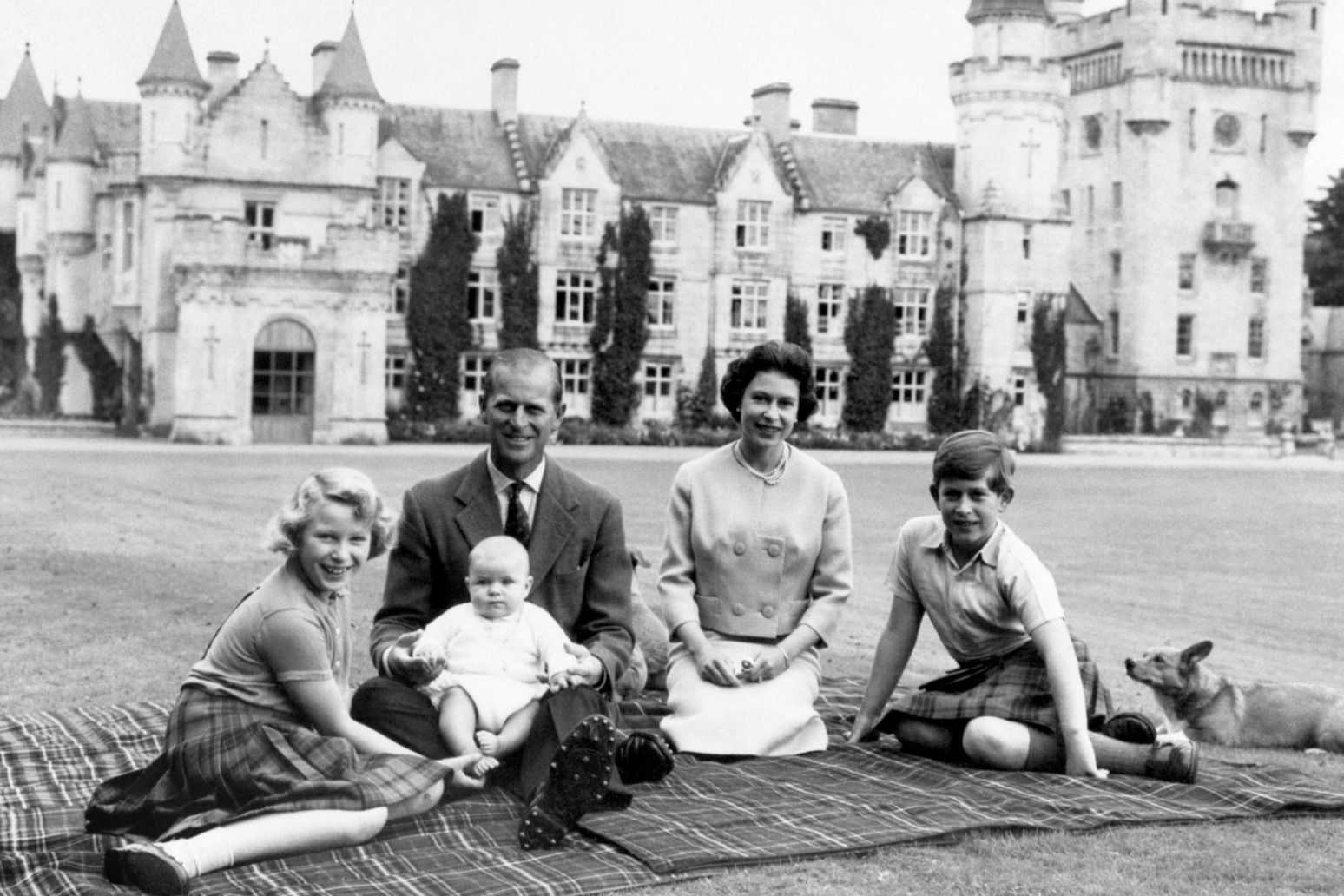 Buckingham Palace says plans for the Duke of Edinburgh’s funeral have been modified in light of Covid-19 restrictions, but the ceremonial aspects of the day and the service are still in line with Philip’s wishes

Here is what we know about the funeral:

– Where is it taking place?

St George’s Chapel at Windsor Castle at 3pm on Saturday.

The ceremonial elements will begin an hour earlier, including a procession which steps off at 2.45pm, followed by the arrival of a Land Rover carrying the coffin and a national minute’s silence.

The entire funeral will be televised.

– What has been cut out due to the pandemic?

There will be no public element to the funeral. It will take place entirely in the grounds of the castle.

Original plans for military processions through London or Windsor have been scrapped, and the royal family is asking the public not to gather at the castle or other royal residences.

A reduced choir of just four singers will sing pieces of music chosen by Philip. Guests will follow Covid rules and not sing.

Just 30 people will attend, instead of 800 as originally planned.

They will include all Philip’s children and grandchildren plus their spouses, the children of the Queen’s sister Princess Margaret, and three of Philip’s German relatives: Bernhard, Hereditary Prince of Baden; Prince Donatus, Landgrave of Hesse; and Prince Philipp of Hohenlohe-Langenburg.

Also invited is a close friend of Philip’s, the Countess Mountbatten of Burma, Penelope “Penny” Knatchbull, who was previously known as Lady Romsey and later Lady Brabourne, and was the duke’s carriage driving partner.

No members of the royal family will be in military uniform – the men will wear morning coats with their medals while the women will appear in day dresses.

– Who will take part in the funeral procession to the chapel?

Leading the procession to the chapel will be the Band of the Grenadier Guards, followed by the Major General commanding the Household Division, service chiefs, the Duke of Edinburgh’s coffin on a custom-built Land Rover hearse, members of the royal family on foot, Philip’s household staff, and finally a Bentley carrying the Queen.

The Duke of Cambridge and Duke of Sussex will not walk shoulder to shoulder when they join senior royals taking part in the funeral procession.

William and Harry, whose troubled relationship has been well documented, will be separated by their cousin Peter Phillips as they walk in a line behind their grandfather’s coffin.

The procession will last eight minutes.

– Will those attending the service be wearing face masks?

The congregation will wear masks for the service.

– Will there be any military involvement?

Action Stations, sounded on naval warships to signal all hands must go to battle stations, will be played at the funeral at Philip’s specific request.

Buglers of the Royal Marines will perform the wartime alert, a tradition sometimes associated with naval funerals, in honour of Philip’s active service in the Royal Navy during the Second World War.

The Last Post will be played to signify “a soldier has gone to his final rest”.

A senior palace official said Philip wanted the call to echo around the vast 15th century chapel as his family gathered for his ceremonial farewell.

– Is there a minute’s silence?

A national minute’s silence will take place at 3pm at the start of the funeral.

The country will remain in national mourning until and including the day of the funeral.

– What will the interment involve?

Philip will be interred in the royal vault in the chapel at the end of the service, which will be conducted by the Dean of Windsor, David Conner.

A senior palace official said: “The dean will give the commendation as the coffin is lowered into the royal vault, Garter Principal King of Arms will then proclaim His Royal Highness’s styles and titles from the sanctuary.”

A lament will then be played by a pipe major of the Royal Regiment of Scotland, and the Last Post will be sounded by Buglers of the Royal Marines from the west end of the Nave.

After a period of silence, the Reveille, used to wake the military at sunrise, will be sounded by the State Trumpeters of the Household Cavalry from the west end of the Nave.

The Buglers of the Royal Marines will sound Action Stations, which will be followed by the Archbishop of Canterbury’s blessing and the singing of the National Anthem by the choir.