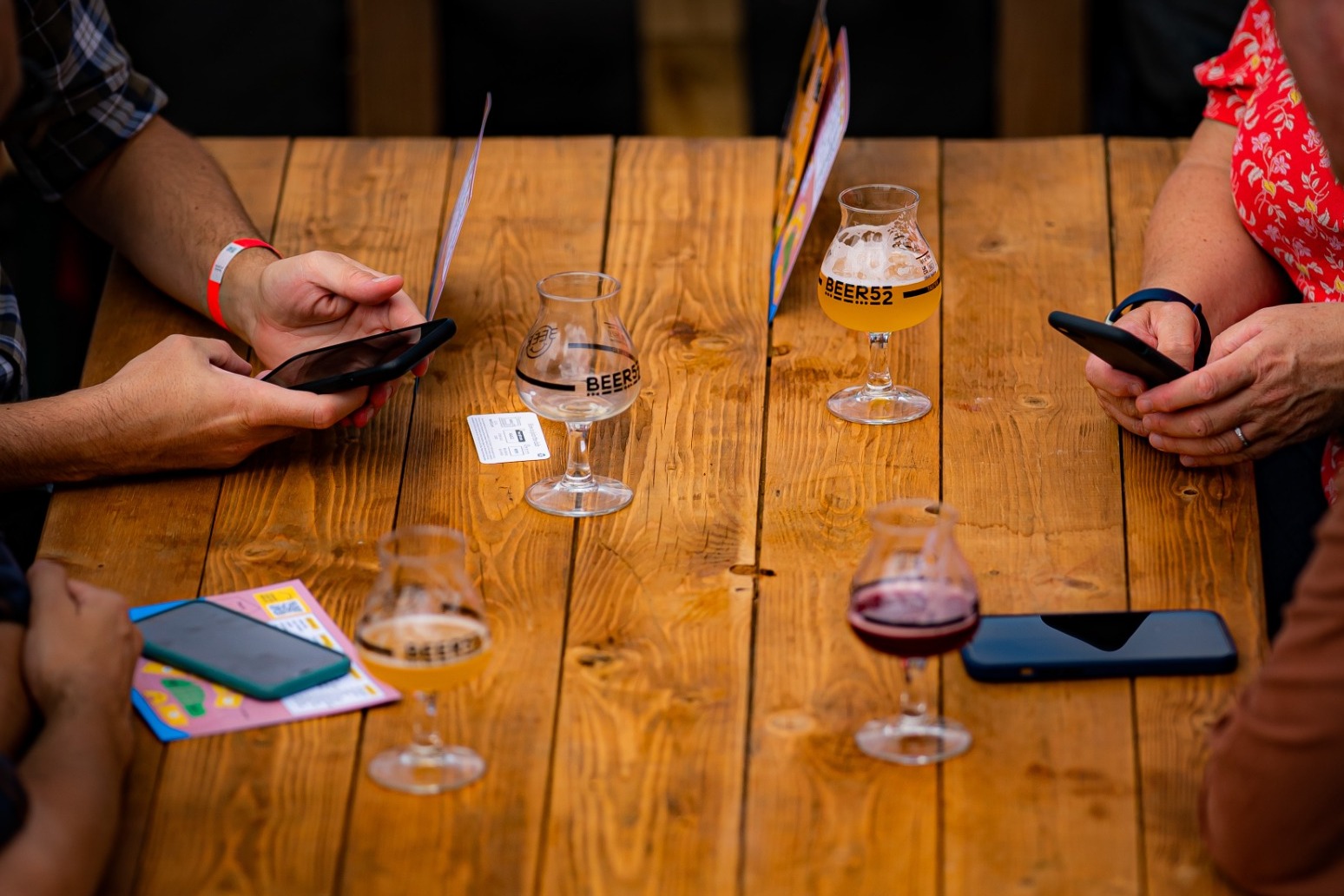 Vodafone is the second major UK mobile network to bring back charges for customers who travel to Europe.

Vodafone has become the latest mobile network to reintroduce roaming charges for Britons who travel to other countries in Europe.

The post-Brexit blow means new and upgrading customers will have to pay up to £2 per day to use their monthly allowance of data, calls and texts.

Roaming fees when travelling across Europe ended in June 2017, allowing consumers to continue using their mobile plan in other EU nations at no additional cost, with a fair use limit.

Under the UK’s Brexit trade agreement, it said both sides should “co-operate on promoting transparent and reasonable rates” for mobile charges but a guarantee on free roaming was not carried forward.

Although network providers could choose to bring back charges once the UK had left the EU, the main four – EE, O2, Three and Vodafone – said they had no plans to do so.

BT-owned EE was the first to announce the reintroduction of roaming charges in June.

Holidaymakers using Vodafone will be able to reduce the cost to £1 per day by purchasing a multi-day pass for eight or 15 days.

Those on the firm’s more expensive Xtra plans will still have roaming included, while the Republic of Ireland will be exempt for all customers.

Vodafone said fewer than half of its customers roamed beyond the Republic of Ireland in 2019.

“Rather than have all of our customers affected by including the additional costs of roaming into all of our tariffs, customers will be able to choose a plan that comes with roaming included, or purchase an additional roaming pass,” a spokesman said.

“Our ambition is to ensure customers don’t ever experience ‘bill shock’ when roaming with Vodafone, because all of our plans and passes will have clear usage caps, and customers will also be able to set their own limits via Vodafone Spend Manager, which is free to set up via the My Vodafone App.”

Those who remain on their existing price plan will not be affected until they make changes.

Paolo Pescatore, an analyst from PP Foresight, said consumers should fully expect others to follow suit.

“Phone users will now need to be savvier when travelling aboard,” he said.

“Some will have roaming included on higher priced plans and premium devices, while others will be forced to look at switching to wifi and take out local e-sim options.”