University places will become much more competitive by 2025 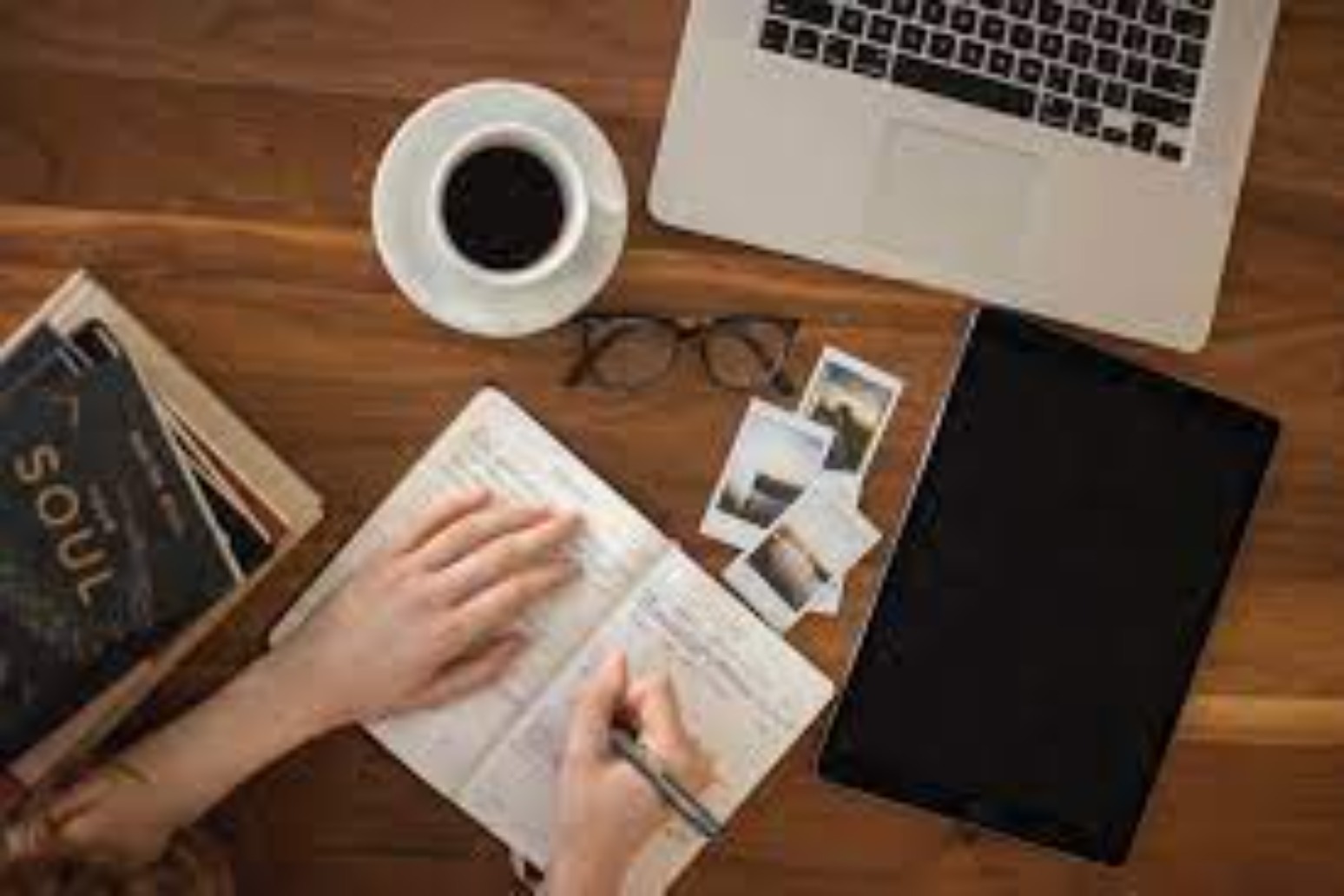 Demand for university places is set to increase over the next few years, the chief executive of Ucas has warned.

Demand for university places is set to increase over the next few years, the chief executive of Ucas has warned.

Clare Marchant has estimated one million students will apply for university by 2025, up from 700,000 now, an increase of around 40%.

It comes ahead of A-levels results day on August 10, when “pockets of disappointment” will be felt by some students, according to Ms Marchant.

She told the Sunday Times: “By the time my 13-year-old son gets to age 18, it will be much, much more competitive.

Last month, Ucas said record numbers of students are set to start university and college this autumn, with applications and offers up.

Ms Marchant said some students should consider other options “because it will be harder to get in” to university, adding there may be a “sea change” in the number of degree apprenticeships and jobs straight from school.

She went on to say young people had increasingly opted for degrees that would “give them a career” post-Covid.

Ucas data released earlier this year showed the number of students accepted on to modern language degree courses has fallen by more than a third over nearly a decade.

However, humanities subjects – including English studies and history and philosophical studies – have decreased in popularity over the last decade.

Ms Marchant said this may be exacerbated by the effect of coronavirus, saying students “recognise their degree will outlive the pandemic and they want to know what value it will give them”.