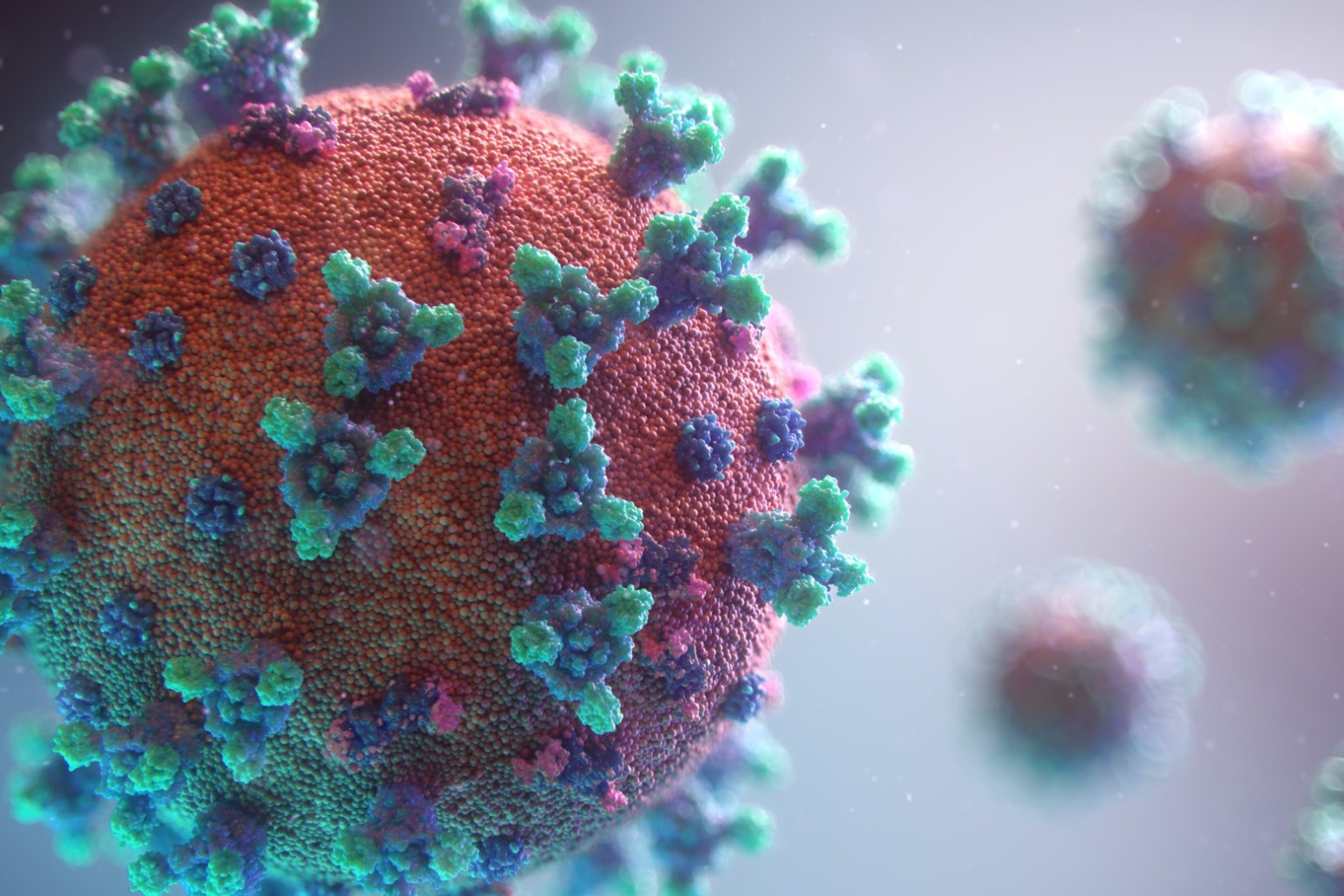 The official list of Covid-19 symptoms should be expanded as the existing one could “miss many Covid-19 cases”, experts have argued.

The UK should follow other countries and include a broader range of symptoms that have been linked to a Covid-19 infection, according to a group of scientists, including one of the experts advising the Government on the pandemic response.

Classic symptoms of Covid-19, according to the NHS website, are a high temperature, a new continuous cough and/or a loss or change to a person’s sense of smell or taste.

But the most commonly reported symptoms by people taking part in the Office for National Statistics Covid-19 Infection Survey are cough, headache and fatigue.

Muscle ache was reported by a quarter of people and 32% reported having a sore throat.

A separate study – the Zoe Covid Symptom study – recently reported that a headache, sore throat and runny nose are now the most commonly reported symptoms.

Writing in the BMJ, Dr Alex Crozier and colleagues – including Professor Calum Semple who is a member of the Government scientific advisory group Sage – suggest that limiting testing to only people with fever, cough and a change in taste or smell could “miss or delay identification of many Covid cases”.

They suggest this could “hamper efforts to interrupt transmission” of the virus.

The group argue that increasing the symptom list could improve Britain’s pandemic response by expanding the criteria for self-isolation and eligibility for symptomatic testing.

They said the “narrow” case definition “limits” the early detection of contagious people, which restricts the efforts of the Test and Trace programme.

The US Centres for Disease Control lists 11 more symptoms than the UK, and the World Health Organisation includes nine more.

The testing capabilities in the UK are now able to facilitate people with a broader spectrum of symptoms, they added.

But they concede that testing people with a single non-specific symptom could overwhelm testing capacity in the UK, but “combinations of symptoms could be used to help identify more

And they said that some studies have suggested people of different age groups display different symptoms.

They point out some people with non-traditional symptoms already “bypass” the current rules which state those with classic symptoms should get a PCR test.

“Legitimising this choice could be helpful,” they add.

They authors wrote: “The UK’s decision to adopt a narrow case definition was based on ease of communication, avoiding confusion with other infections and preserving testing capacity. This situation is now different — testing capacity is high.”

But they said communication with the public is key, given that only half can currently identify the classic symptoms.

They conclude: “Covid-19 is associated with a wide range of symptoms. Many patients do not experience the UK’s official case-defining symptoms, initially, or ever, and other symptoms often manifest earlier.

“Limiting the symptomatic testing to those with these official symptoms will miss or delay identification of many Covid-19 cases, hampering efforts to interrupt transmission

“Expanding the clinical case definition of Covid−19, the criteria for self-isolation, and eligibility for symptomatic testing could improve the UK’s pandemic response.”

BBC presenter Andrew Marr – who caught Covid even after being fully vaccinated – first reported symptoms like a cold including sneezing, sore throat and a slight headache.

He took a PCR test which confirmed he had Covid-19.

Two days after his symptoms started, he began to feel “seriously ill” and started to show traditional Covid symptoms including fever and loss of smell.

While it is entirely possible that he was first displaying symptoms of a cold and then Covid, it is likely that the initial symptoms he had were non-traditional symptoms of Sars-CoV-2 – the virus which causes Covid-19.

In his article describing his illness, he wrote: “Early symptoms of this new strain, first identified in India, are very, very similar to those of a light cold – and it is incredibly infectious, so beware.

A spokesperson for the Department of Health and Social Care said: “Since the start of the pandemic we have acknowledged Covid-19 has a much longer list of symptoms than the ones initially used in the case definition and our experts keep the list of symptoms under review.

“Anyone experiencing the key symptoms – a high temperature, a new continuous cough, or a loss or change to sense of smell or taste – should get a PCR test as soon as possible and immediately self-isolate along with their household.

“With around one in three people not showing symptoms of Covid-19, we have made regular, rapid testing available twice a week for free for everyone in England.

“Over 100 million LFDs (lateral flow device tests) have been carried out so far, with over 200,000 cases identified that would not have been detected otherwise.”