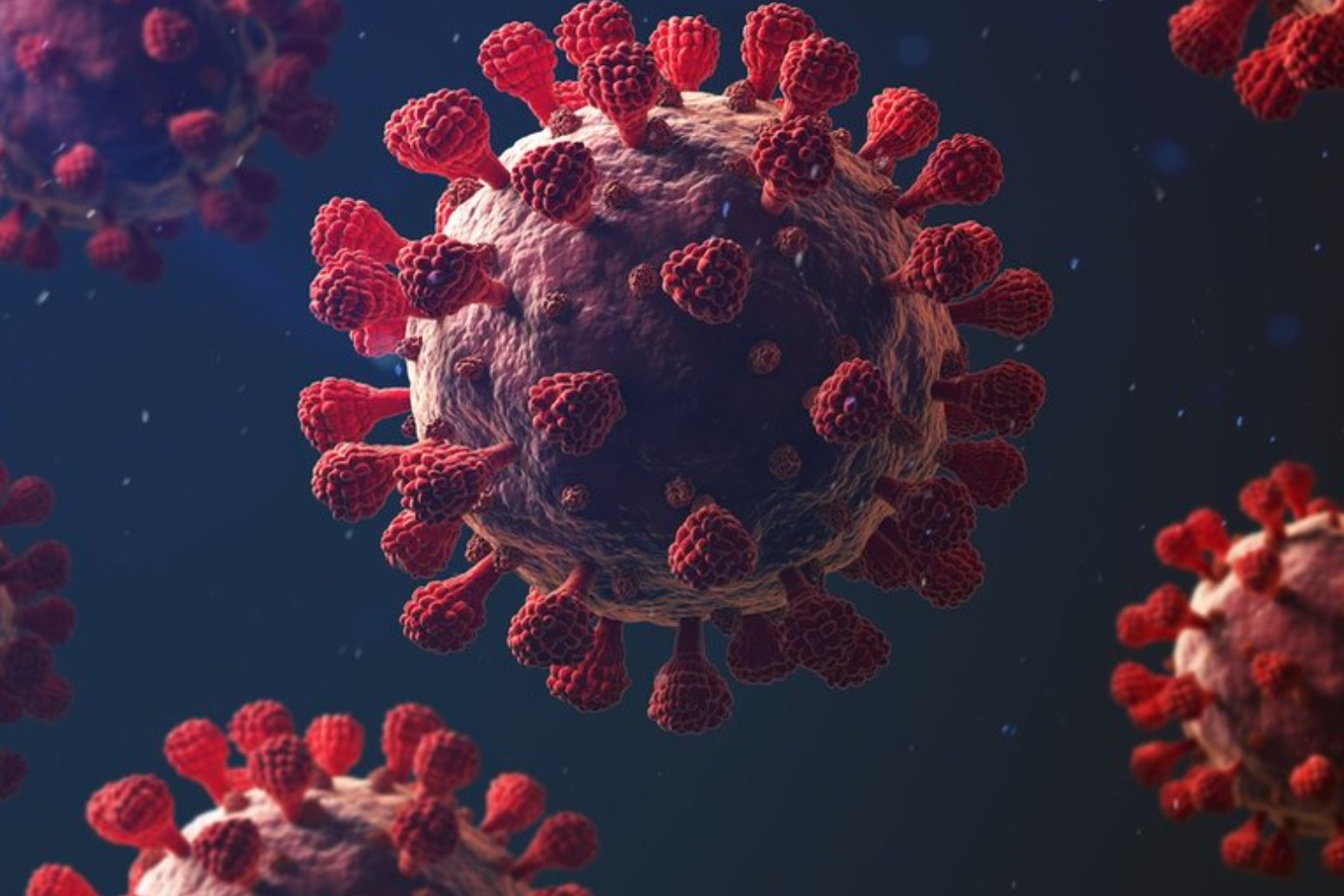 UK can see a way out of the pandemic, Health Secretary says

Health Secretary Matt Hancock said the UK is “nearly on the home straight” as 324,000 doses of coronavirus vaccines were administered in the space of 24 hours.

Health Secretary Matt Hancock said the UK is “nearly on the home straight” as 324,000 doses of coronavirus vaccines were administered in the space of 24 hours.

More than 3.5 million people in the UK have now received their first dose of a vaccine, Prime Minister Boris Johnson said, as he hailed those helping the “fantastic national effort”.

Two vaccines have been rolled out in the UK, with a third – developed by Moderna – also approved for use.

Mr Hancock, writing in the Sunday Express, said: “We can see the way out of this pandemic. We are nearly on the home straight.

“After months of detailed preparations, rigorous scientific scrutiny and an extraordinary amount of patience, we are rolling out two highly effective vaccines, with a third coming in spring and others progressing through clinical trials.

“We’re rolling it out to as many vulnerable people as possible and we expect tens of millions of people to be vaccinated by the spring.”

Ministers are urging the public to “play their part” in supporting the vaccination programme, such as by helping the elderly attend their appointments.

And Mr Hancock said people should also sign up to clinical trials for vaccines and treatments, and stay informed with accurate and trusted NHS advice.

He urged the public to commit to “three pledges” to support the rollout, saying: “Everyone has a part to play in this national effort – to protect our NHS, our loved ones and other people’s loved ones too.”

His plea came as another 1,295 deaths in the UK were reported on Saturday, the third-highest daily total since the pandemic began, but the lowest number of lab-confirmed cases this year was reported – 41,346.

The figures will be seen as a sign that infections may be levelling off or falling as a result of the lockdown measures, though scientists believe the peak in deaths will come later.

– Government sources dismissed as speculation reports in the Sunday Telegraph that every adult in Britain could be vaccinated by the end of June.

– The Sunday Times said a “Cabinet deal” has been done to approve a three-point plan for lifting coronavirus restrictions from early March.

– The paper also reported that ministers had been considering new border measures – including the creation of quarantine hotels and using technology to ensure people isolate.

Ten further mass vaccination centres will open in England this week with more than a million over-80s invited to receive their coronavirus jab.

Blackburn Cathedral, St Helens rugby ground, Norwich Food Court and a park-and-ride outside York are among the new locations where large-scale vaccination will take place from Monday.

NHS England said they joined the seven existing mass vaccination sites across the country, alongside a thousand GP-led surgeries and more than 250 hospitals already providing jabs.

It comes as the Government prepares to suspend all quarantine-free travel into the UK on Monday in a bid to keep out new coronavirus variants.

The new policy means arrivals from every destination will need to self-isolate for 10 days, or receive a negative result from a coronavirus test taken at least five days after they enter the UK.