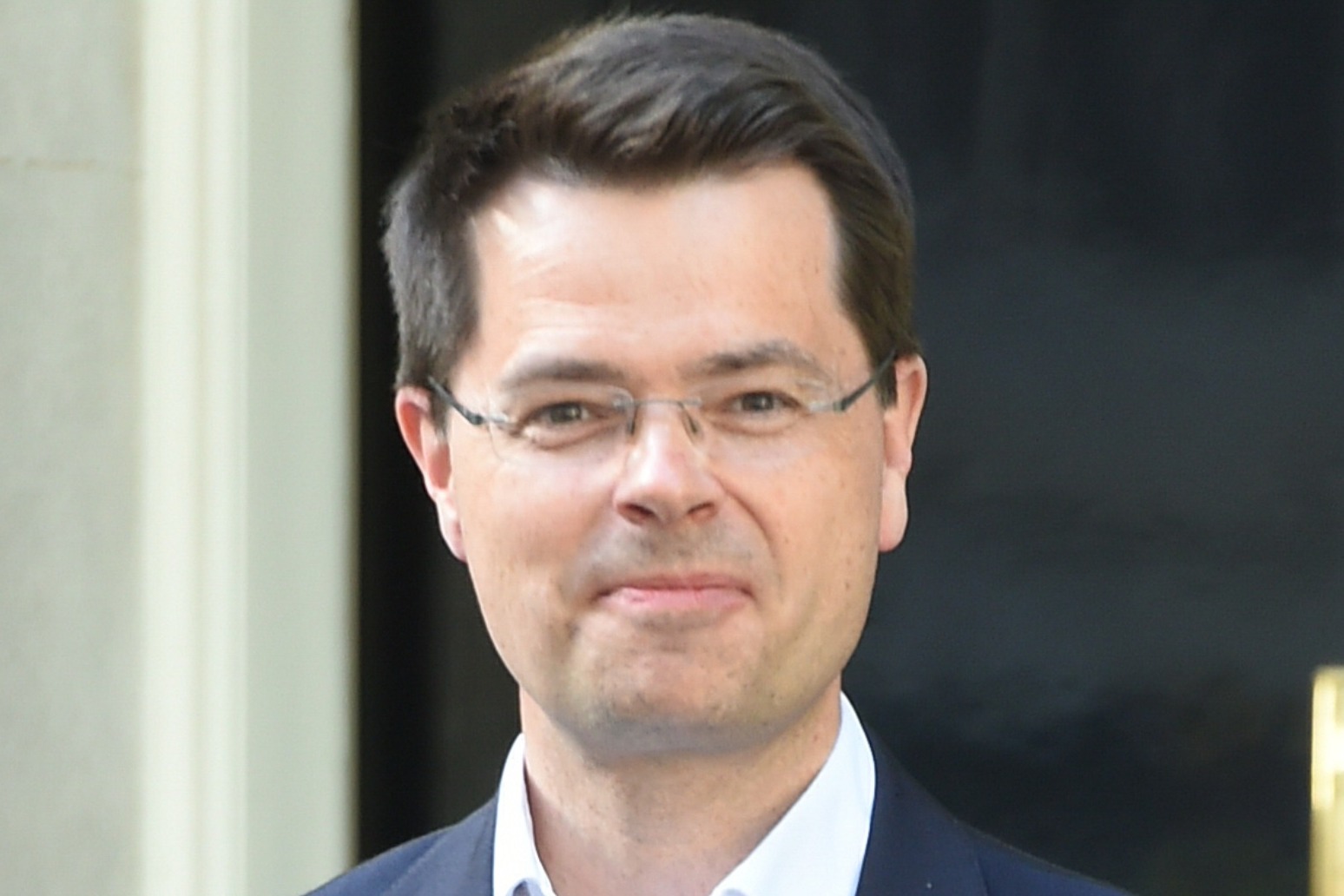 Thousands of pounds have been raised so far in memory of former government minister James Brokenshire.

The family of the 53-year-old, who died on Thursday after suffering lung cancer, set up a fundraising page to encourage people to share memories, photographs and donate in his memory.

Less than 24 hours after the page was announced on Friday, more than £12,000 had been pledged by the public to the Roy Castle Lung Cancer Foundation.

On the fundraising page, the family said: “Great people leave a huge and lasting legacy. James Brokenshire MP wanted to make a permanent difference to other people’s battles against lung cancer.”

They asked people to donate to the “excellent work of the Roy Castle Lung Foundation in lieu of flowers”.

Following Mr Brokenshire’s death, Prime Minister Boris Johnson led tributes to him as the “nicest, kindest and most unassuming of politicians”.

Mr Brokenshire, the Conservative MP for Old Bexley and Sidcup, who previously served as Northern Ireland secretary and security minister, announced he had been diagnosed with lung cancer in 2018 and underwent surgery to remove the upper lobe of his right lung.

At the time, non-smoker Mr Brokenshire said he had been prompted to see his GP after coughing up a small amount of blood.

He became vocal in calling for national screening for lung cancer, and in April 2018 used a debate in Parliament to call for a national programme to improve poor survival rates.

Mr Brokenshire said much stigma surrounds lung cancer, with many people incorrectly believing it is only caused by smoking.

He also backed efforts by Baroness Jowell, who died in May 2018 after suffering a glioblastoma multiforme brain tumour, for more experimental treatments to be available on the NHS.

In January, he suffered a recurrence of a tumour and later said the “somewhat troublesome” lung had been removed by surgeons at Guy’s Hospital in south London.

But in August, he confirmed his lung cancer had “progressed” and he was starting a new line of treatment.

Mr Brokenshire’s family said he had been in hospital since last Sunday and his condition had rapidly deteriorated.

On the fundraising page, his loved ones described him as an “indefatigable campaigner for better lung cancer screening”, adding that he “was clear that the stigma of lung cancer should be removed”.