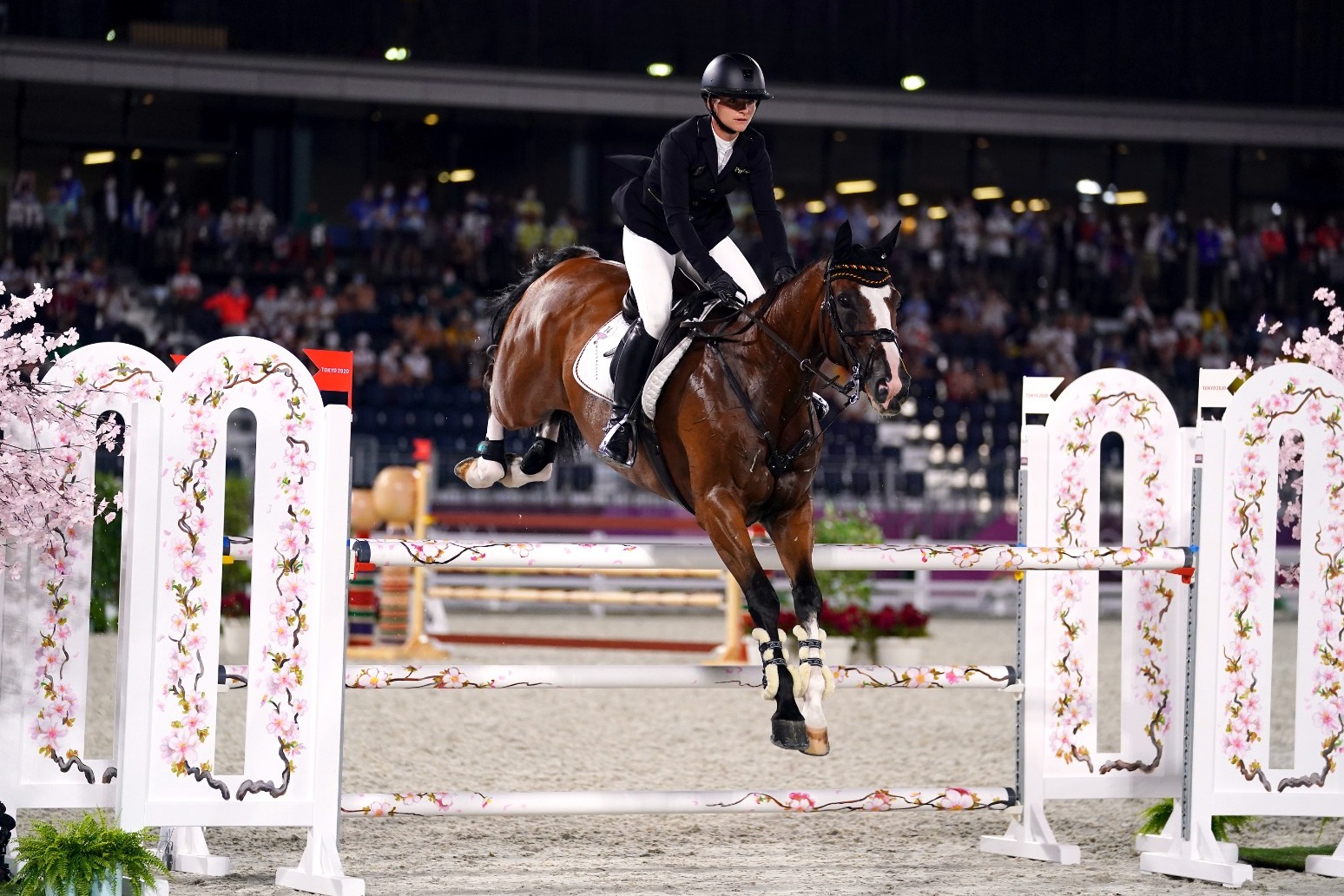 The trio of Oliver Townend, Laura Collett and Tom McEwen led by 17.9 penalties following their outstanding cross-country rounds on Sunday.

It is Great Britain’s first Olympic team gold in eventing since Munich 1972, while Australia took silver and France bronze.

All three British riders were making Games debuts, but they delivered high-class displays to end a 49-year wait for team gold.

Britain finished on a score of 86.30, and it is a third equestrian medal in Tokyo for Team GB following Charlotte Dujardin, Carl Hester and Charlotte Fry winning dressage team bronze, and Dujardin also collecting an individual bronze.

Attention now switches to the individual final, which follows the team competition later on Monday, with Townend starting the showjumping phase in the silver medal position behind Germany’s Julia Krajewski.

Reflecting on his round, McEwen said: “He is a class horse and a great jumper, so it was just up to me on top.

“My nerves were fine. They (Townend and Collett) are both brilliant riders, and I had no doubt they would pull it straight out of the bag quite easily and comfortably.”

And Collett, who dropped places individually after having one fence down, added: “He (London 52) was his normal self at the start, then I think there was a reflection off the water and he just spooked, basically.

“He got it back together. It’s a shame, but it could have been a whole lot worse in that situation. It was a very clever course.”

McEwen took silver in the individual competition on Toledo De Kerser after a faultless clear round.