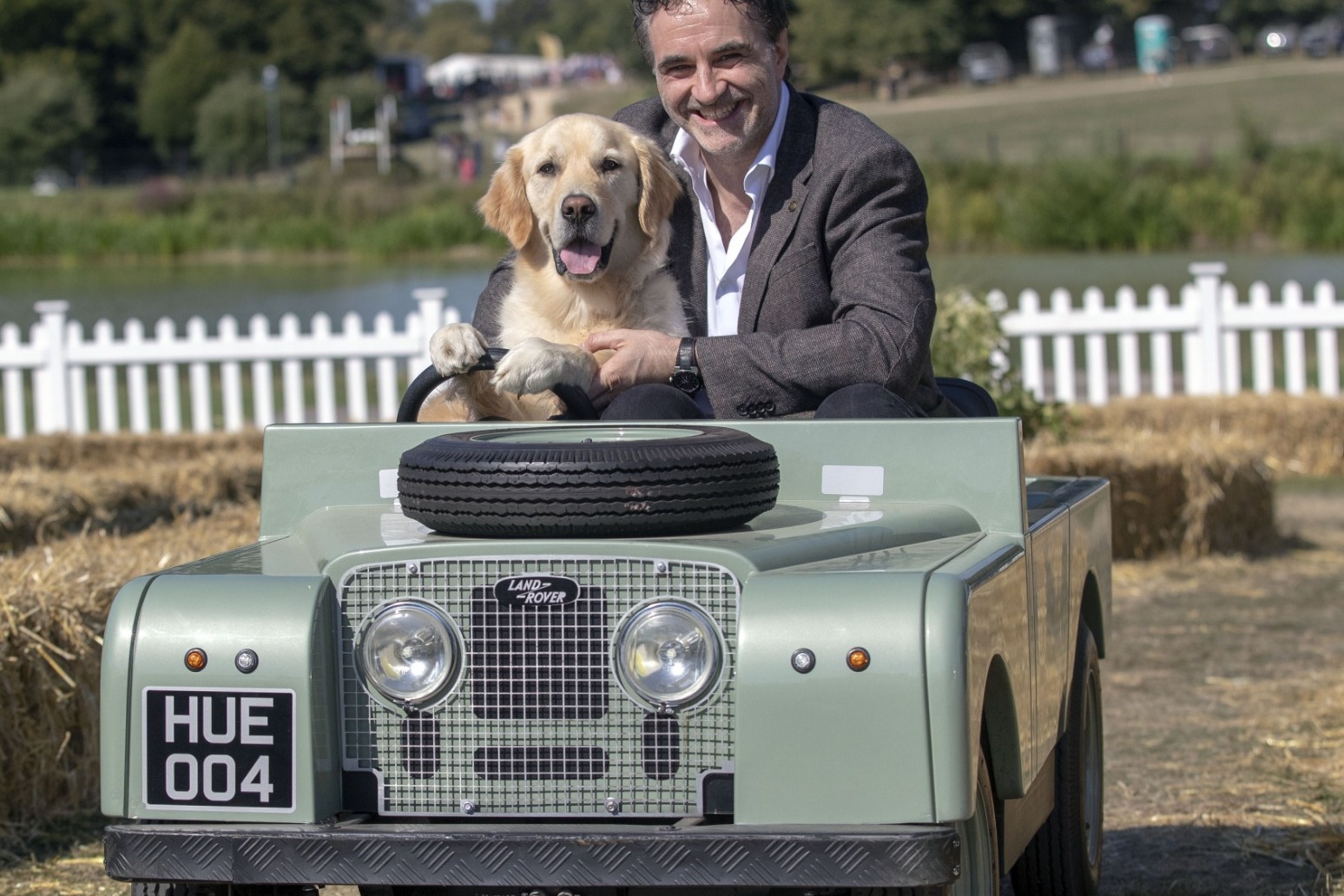 Noel Fitzpatrick, star of Channel 4’s The Supervet, has recalled experiencing suicidal thoughts after being accused of malpractice over his treatment of a tortoise.

The Irish TV presenter and veterinary surgeon, 53, fitted three bionic limbs to a tortoise called Hermes to replace those chewed off by rats while it was hibernating.

The animal died around two months later, at the end of 2018, from a suspected gastroenteric issue, according to Fitzpatrick, prompting a number of vets to complain to the Royal College of Veterinary Surgeons.

Appearing on Desert Island Discs, he said he now felt no “acrimony” towards the group.

Fitzpatrick, who was eventually cleared, said: “What was going through my head was, ‘Is it ethical to try and save this animal’s life even if it is possible?’ Just because something is possible doesn’t make it the right thing to do.

“Having taken all that advice and gone through dozens of hours of planning we set out to take off the infected portions of the limbs and subsequently we did implant three bionic limbs… which were actually working very well when unfortunately Hermes the tortoise had a probable gastroenteric problem and died. But that was well after what I had done.

“We were very transparent about that on the show. But a number of veterinarians complained to my governing body, the Royal College of Veterinary Surgeons, that I was guilty of malpractice.

“But in this case they felt I didn’t look after the ethical welfare of Hermes enough and they wouldn’t have done it. They would not have offered this option to Hermes.”

He added: “I was suicidal. That’s the nuts and bolts of it.”

Fitzpatrick said he had been supported during that time by his girlfriend, their dog and cats.

Last year, Fitzpatrick fell down the stairs at his home at night, breaking his neck and requiring a neck brace.

Reflecting on that period, he said: “Sitting there looking up at the ceiling, you stop taking for granted the things that really matter – your friends and the love in your life. And that’s what it did for me.”

His musical choices included One by U2, Love Of My Life by Queen and Stairway To Heaven by Led Zeppelin.

Desert Island Discs will be broadcast at 11am on Sunday.

– Anyone in need of confidential emotional support can call Samaritans free on 116 123 or by emailing jo@samaritans.org or visiting Samaritans.org.