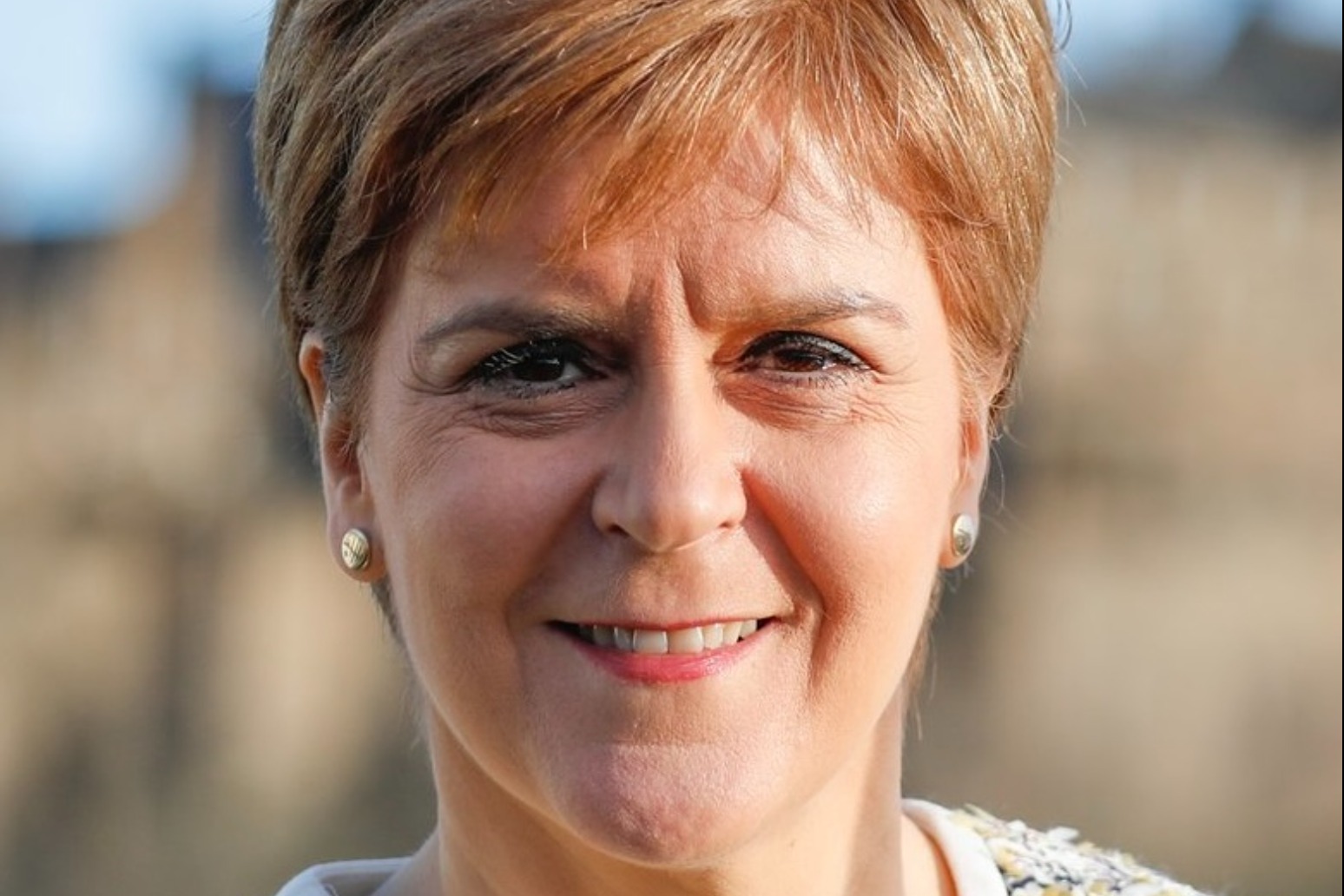 The United Nations Framework Convention on Climate Change (UNFCCC) executive secretary told the formal opening of the UN climate summit in Glasgow on Sunday: “We stand at a pivotal point in history.

“We either choose to achieve rapid and large-scale reductions of emissions to keep the goal of limiting global warming to 1.5C – or we accept that humanity faces a bleak future on this planet.”

She said Ms Espinosa was “setting out the stark reality for world leaders gathering in Glasgow for #Cop26 – act now with the urgency and ambition required to limit global warming to 1.5C, or accept a bleak future for life on our planet”.

The international climate change conference began formally on Sunday, with around 120 heads of state expected to attend the two-day summit of world leaders starting on Monday.

She said it was a “pleasure” meet them, posting on Twitter they discussed “our friendship and shared priorities ahead of Cop26”.

Ms Sturgeon said Malawi has one of the closest and longest-standing bilateral relationships with Scotland.

Commenting as world leaders arrived in Glasgow, the First Minister said: “Scotland is welcoming the world to what may be the most important international conference of this century.

“Once world leaders are all in the same room, they must seize the moment and agree the necessary steps to prevent catastrophic temperature rises – and when they leave Glasgow, they must return home carrying a message of hope for humanity’s future.

“Scotland may not be at the top table of these negotiations, but I and the Scottish Government will be doing absolutely everything we can to help make this conference a success.”

Scottish Conservative leader Douglas Ross said the conference would be “challenging because our aims are ambitious”.

He said: “Like any proud Scot, I am humbled and excited that Glasgow will be playing host to such a momentous event.

“The road to facilitating this summit has had its challenges, but if business, Government and the public work together, I am confident we can make this conference a historic success for Glasgow, and the planet.

“The UK is one of the greenest countries in the world and this huge UN conference will give us the opportunity to lead the way in ensuring the safeguarding of our earth and environment, for generations to come.”