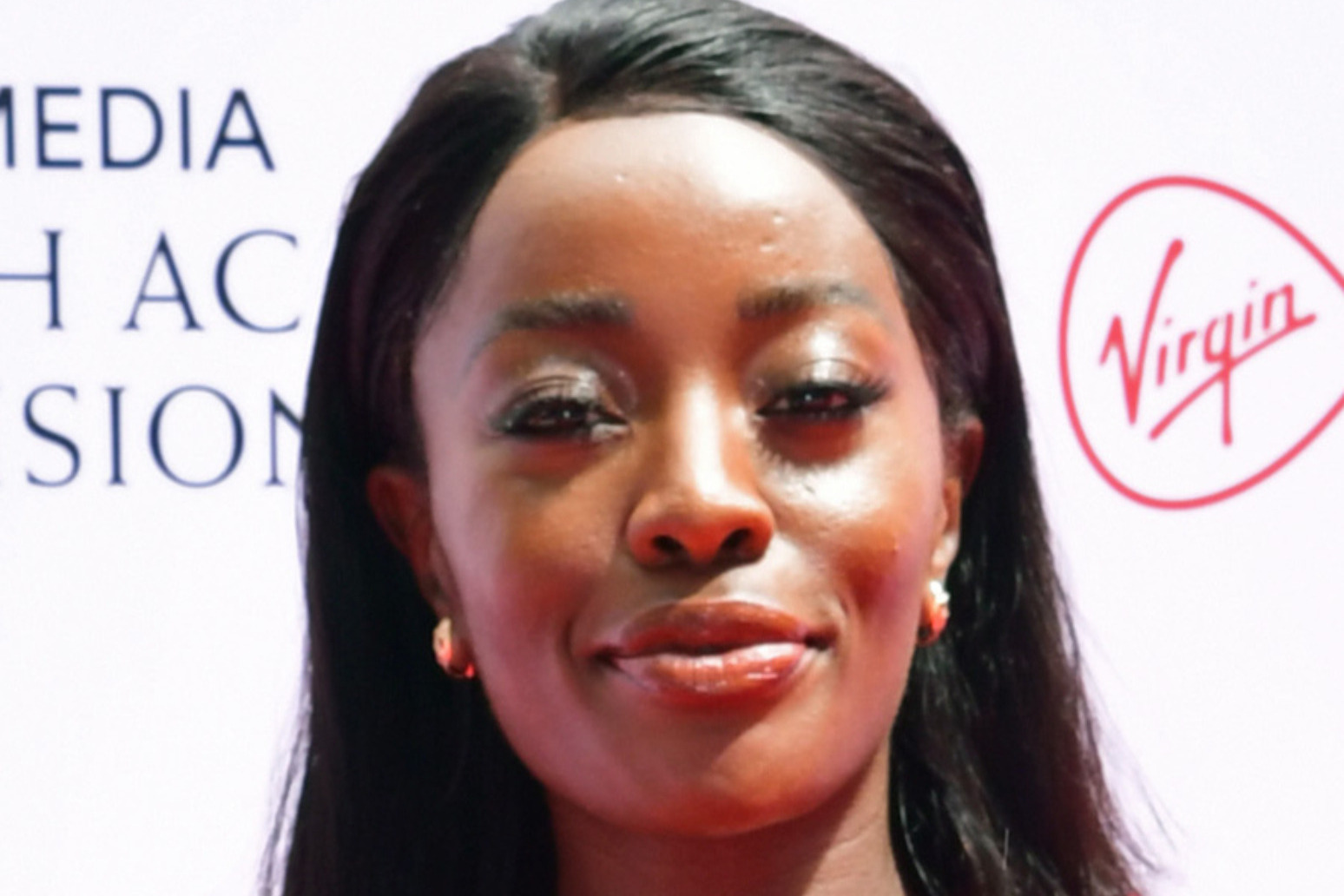 Strictly Come Dancing star AJ Odudu has said she is “frustrated and upset” at being injured ahead of Saturday’s final but vowed she is “doing everything” to make sure she can dance.

The TV presenter, 33, is due to take to the dancefloor in the grand finale of the BBC One show with her professional dance partner Kai Widdrington.

But she has been unable to rehearse since Monday after injuring the ligament in the arch of her right foot and has also had to use crutches.

Speaking at a press conference hosted by It Takes Two presenter Rylan Clark, she appeared with her right foot lifted and strapped with bandages.

Odudu explained: “Basically, long story short, I’ve hurt the ligament in my arch, and I can’t put any weight on my foot at all. So we have missed a lot of training, because I can’t stand up, I’m on crutches and I’m doing everything I can to try and be there on Saturday night.”

Seated alongside her, Widdrington, who made his debut as a professional dancer on Strictly this year, said the pair had rehearsed their show dance on Monday.

During the finale, each of the final three couples – Odudu and Widdrington, former Bake Off winner John Whaite and Johannes Radebe, and Rose Ayling-Ellis and Giovanni Pernice – will perform three routines, among them the much-awaited show dance.

Widdrington, who previously competed on Ireland’s Dancing With The Stars, said: “We rehearsed (on) Monday, we did the show dance, we got through it. Obviously we still need to patch it up a little bit and connect everything, there’s a lot of lifts in there. But the other dances that we’re going to do we did and put the music on and AJ knows them.”

The couple scored their first perfect 40 during Saturday’s semi-final for one of their two routines – a quickstep – which judge Craig Revel Horwood gushed was “incredible”.

Their other semi-final routine, a rumba, earned them a score of 39.

Odudu said: “It’s just really frustrating actually. Because the two dances that you mentioned that we are repeating from the series, (we’ve) not performed them in weeks and weeks, so without giving too much away, they’re energy-inducing dances.

“On Monday we were optimistic because we were like, ‘Do you know what? The steps are still there. Just got to build up the stamina… And then as Kai mentioned, our show dance, it’s (a) beautiful, epic show dance, that we have stepped through, we have marked through, I know where we’re meant to be, what I’m meant to be doing.

“But again, it’s one of those things that you need the practice in order to give it everything essentially. So I am at this moment in time very frustrated and upset. But again, our main focus is my foot at the moment and just making sure that we can make it on Saturday.”

She became tearful as she discussed dancing with Widdrington, who labelled her a “dream partner”.

The pair’s close partnership has sparked rumours of a relationship.

He said he was “ecstatic” to be partnered with her, adding: “No dance experience, even when people think that she has, you actually haven’t had any at all, I can categorically say that.

“But we came out and did that jive and it was just one of those moments where you just go ‘Wow, that just happened, what is happening?’.”

The final three celebrities will take to the dancefloor in the Strictly Come Dancing Final 2021 on December 18 at 7pm on BBC One and BBC iPlayer.