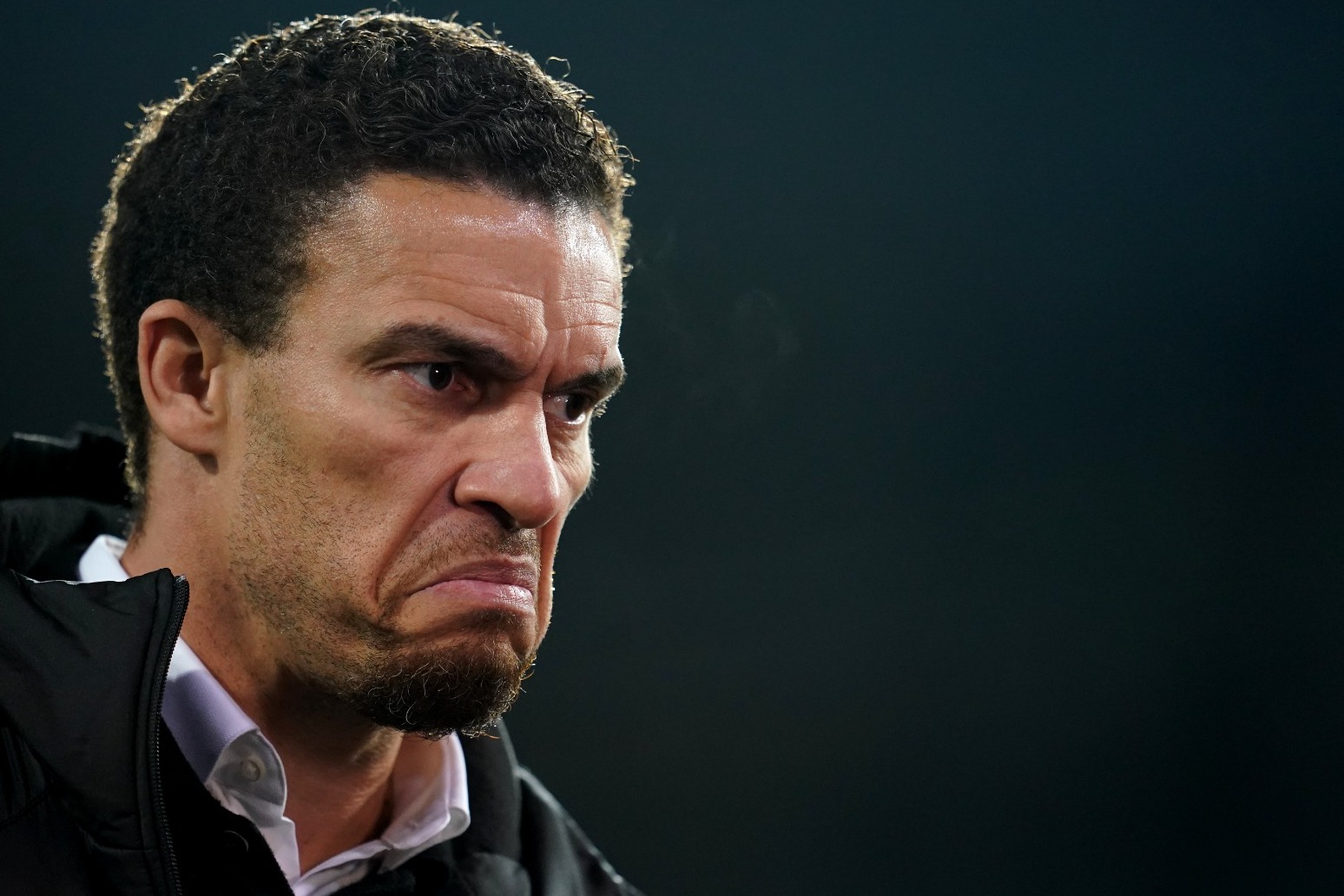 Valerien Ismael has left his role as West Brom head coach with Steve Bruce quickly emerging as the favourite to replace him.

The Sky Bet Championship club announced on Wednesday that Ismael had lost his job after just seven months in charge.

According to reports, former Aston Villa and Birmingham manager Bruce, who left Newcastle in October, was in discussions to take over.

The news came on an eventful day at The Hawthorns in which there were also changes at boardroom level with Ron Gourlay named as the new chief executive.

Ismael’s position had been the subject of speculation after a run of just one win in seven games.

The Baggies, who were relegated last season, remain fifth in the table but they now trail leaders Fulham by 13 points, having played a game more.

Ismael was appointed as Sam Allardyce’s successor only last summer as the club sought to bounce back from relegation from the Premier League at the first attempt.

A statement from the club read: “West Bromwich Albion Football Club can confirm Valerien Ismael has today left his position as head coach.

“The club would like to place on record its thanks to Valerien and Adam for their efforts and wishes them well in the future.

“The process of recruiting a new head coach is now under way and an appointment will be announced in due course.”

The decision underlines the importance to the club of returning to the top flight.

With the four clubs below them all within three points, further bad results could see Albion slip out of the play-off places.

Ismael’s last match in charge was Saturday’s 2-0 defeat at Millwall, their third loss in four games.

They do not have a game this weekend and are next in action when they travel to Sheffield United next Wednesday.

The Scotsman, who has also held senior roles at Manchester United and Reading, joined the board as a consultant last year.

He succeeds Xu Ke and will take over the day-to-day running of the club while controlling shareholder Guochuan Lai will replace Li Piyue as chairman.

Gourlay said: “I am proud and honoured to be named chief executive officer of this historic football club.

“I am aware of the issues we currently face, but I am not one to shy away from a challenge, and I am confident that by making both positive and necessary changes we will, in time, have the club back on track.”

Gourlay added that appointing a new head coach will be his “immediate priority” while “open dialogue with fans will play a key part in rebuilding trust”.