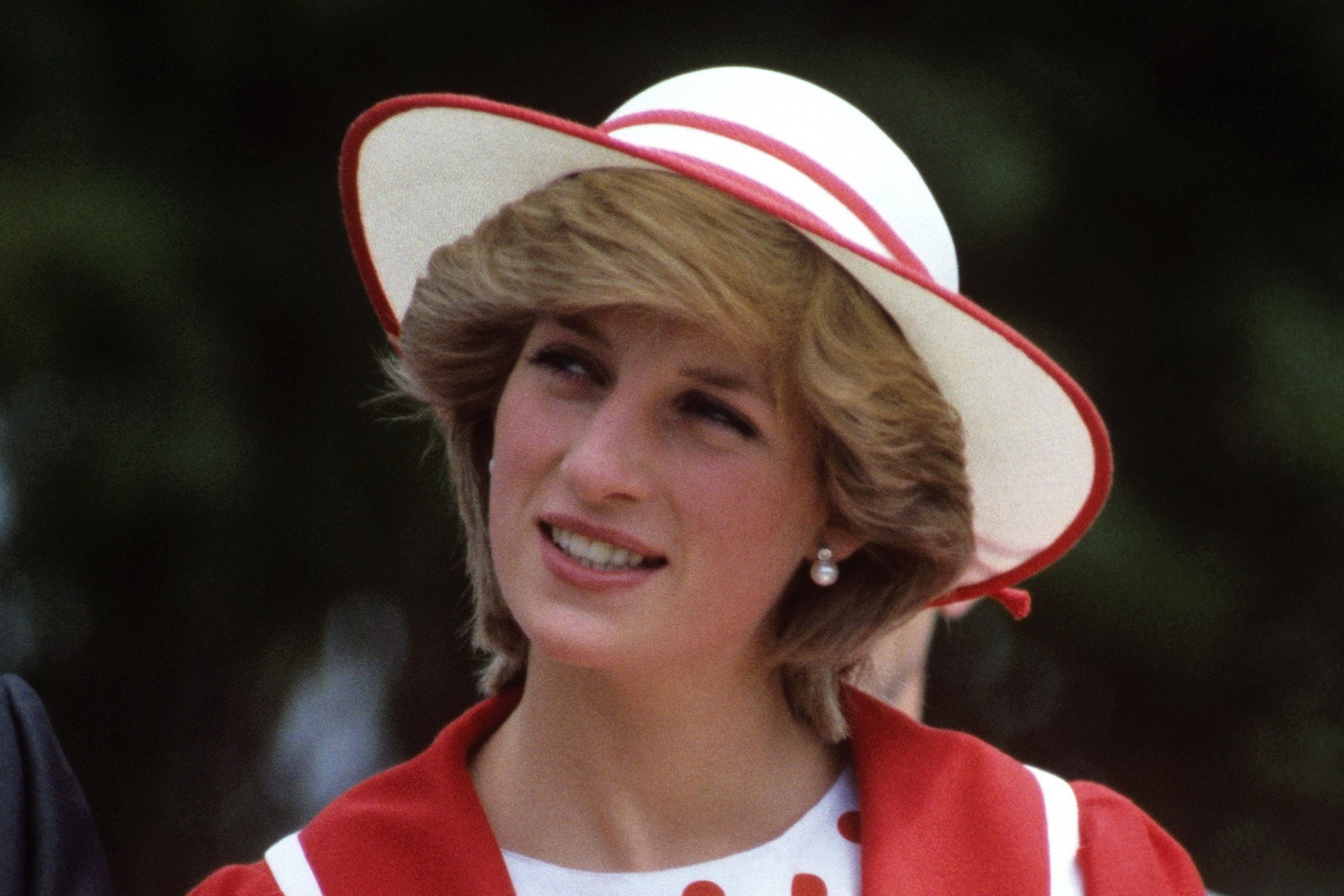 The Duke of Cambridge and Duke of Sussex will put their differences aside to unveil a statue of their mother Diana, Princess of Wales on what would have been her 60th birthday.

The monument has been erected at Diana’s former home Kensington Palace in its Sunken Garden, which has been filled with more than 4,000 flowers and offers a “calmer and more reflective setting” for the permanent tribute to the princess.

Harry attended the star-studded awards ceremony of the charity WellChild at London’s Kew Gardens on Wednesday, after apparently completing his quarantine early by providing a negative Covid test.

The duke, who has travelled from his home in California, recently welcomed his second child, daughter Lili, at the start of the month and said “as a father of two, I feel all the more connected, inspired and in awe of the resilience of these families”.

A royal source has already described the unveiling ceremony as being a “small event and a very personal moment for the family”.

Kensington Palace has confirmed the royal brothers and Diana’s close family, thought to be her siblings, will attend the unveiling, along with the statue committee and others involved in the process of erecting it in the palace’s Sunken Garden.

Diana’s sister, Lady Sarah McCorquodale, was a member of the six-strong committee tasked with commissioning and privately raising funds for the creation of the statue, alongside Julia Samuel, a godparent of Prince George who was a close friend of the princess.

It was chaired by Jamie Lowther-Pinkerton, the brothers’ former principal private secretary, and its members advised on the selection of the sculptor and worked with Historic Royal Palaces on the statue’s installation.

Ian Rank-Broadley, who has a long track record of creating images of the royal family, was chosen to sculpt it, and he will be among the invited guests, along with garden designer Pip Morrison.

But the scope of the unveiling has been reduced, with many of Diana’s friends and colleagues unable to attend due to Covid regulations.

A royal source said: “Plans have been scaled back due to the current Covid-19 restrictions and media arrangements reflect both the size and tone of the event.”

The redesign of the Sunken Garden – one of the places Diana loved most at Kensington Palace – began in October 2019, and since then, five gardeners have spent a total of 1,000 hours working on the mass planting.

More than 4,000 individual flowers – many of them Diana’s favourites – have been put in place, including forget-me-nots – known for being adored by the princess – and other spring and summer blooms in a variety of pastel shades.