Sped up vaccine timeline as jabs open to those over 23 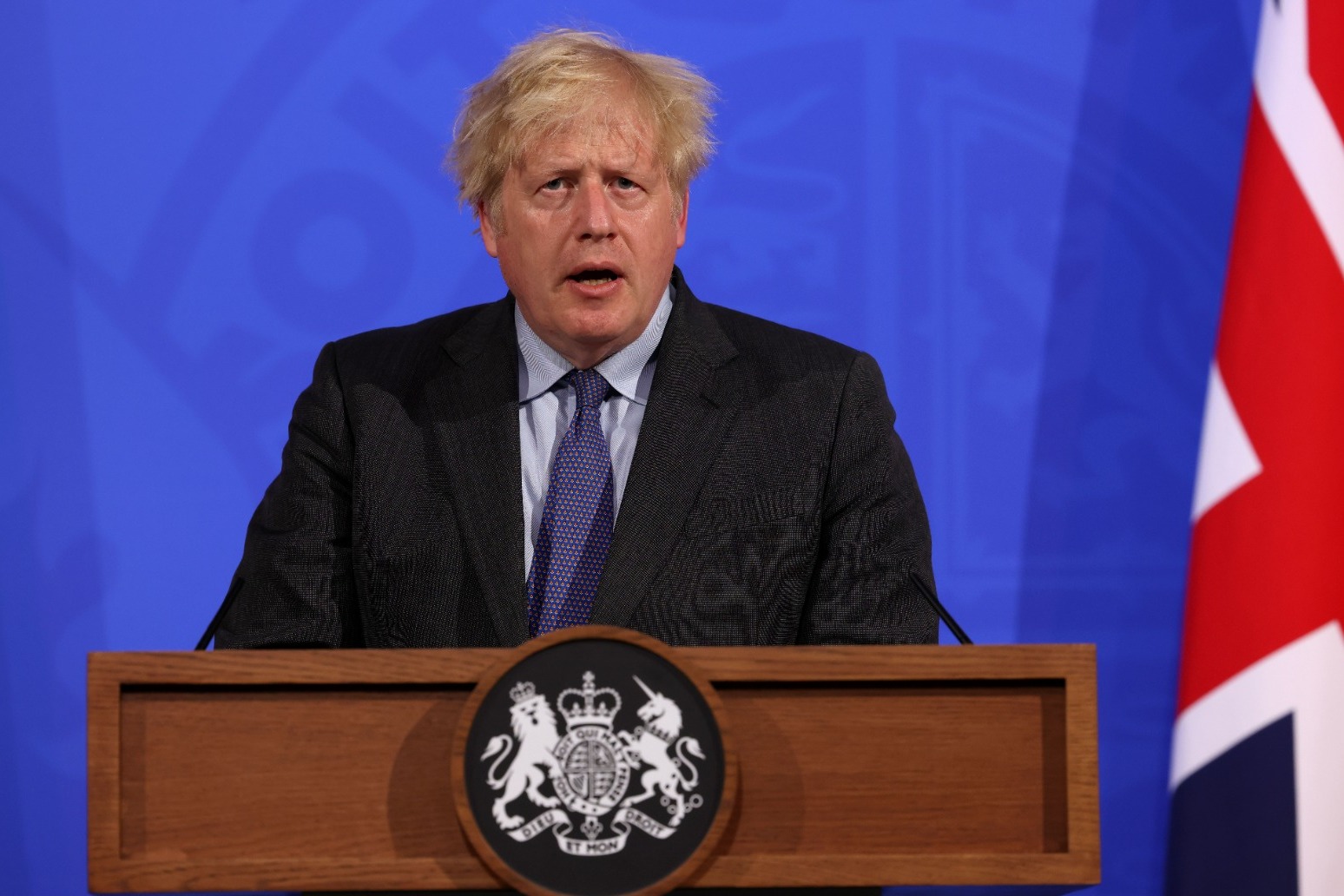 Delaying lockdown easing will give the NHS more time to deliver crucial Covid-19 jabs, Boris Johnson said as the timeline for Covid-19 vaccines was sped up.

The target of offering jabs to all adults by the end of July has been brought forward to July 19, with those over the age of 23 in England able to book their jab from tomorrow.

The delay will also mean that more people will be able to receive their second Covid-19 jab, with the Prime Minister announcing that all over 40s should have their second vaccine eight weeks after their first.

It is hoped that the delay for easing restrictions will mean that around two-thirds of adults will have been offered two doses of vaccine by July 19.

The vaccines offer the most protection after a person has received both doses.

Previously health leaders said that those in the highest priority groups should have their second jab eight weeks after the first – instead of the initially proposed 12 weeks.

Now all over 40s are to be offered their second jab eight weeks after the first.

It comes as a new PHE study found that unvaccinated people have twice the risk of hospital admission with the Delta variant as the Alpha variant.

Mr Johnson told a Downing Street briefing said that a delay could give the NHS “a few more crucial weeks to get those remaining jabs into the arms of those who need them”.

He said: “By Monday July 19, we will aim to have double jabbed around two thirds of the adult population including everyone over 50, all the vulnerable, all frontline health and care workers and everyone over 40 who received their first dose by mid-May.

“To do this we will now accelerate the second jabs for those over 40, just as we did for the vulnerable groups, so they get the maximum protection as fast as possible.

“And we will bring forward our target to give every adult in the country a first dose by July 19, that is including young people over the age of 18, with 23 and 24-year-olds invited to book jabs from tomorrow so we reduce transmission among groups that mix the most and to give the NHS that extra time.”

Meanwhile, the AstraZeneca jab was 60% effective, compared with 66% against the Alpha variant over the same period.

Both vaccines were 33% effective against symptomatic disease from the Delta variant three weeks after the first dose, compared with about 50% against the Alpha variant.

A separate PHE study found that Covid-19 vaccines are “highly effective” in preventing hospital admission with the Delta variant of coronavirus.

And the Oxford/AstraZeneca vaccine is 71% effective against hospital admission after just one dose, rising to 92% after two doses.

Unvaccinated people have twice the risk of hospital admission with the Delta variant as the Alpha variant.

Protection against death is also expected to be high, but further work is underway to confirm this, PHE said.

The Prime Minister’s official spokesman said: “Spi-M modelling suggests if we were to go ahead with Step 4 on Monday there’s a possibility of hospitalisations around the peak of the first wave.

“But vaccine effectiveness especially after two doses means thousands more deaths can be prevented if people are jabbed.

“This will mean around two-thirds of adults will have been offered two doses, reducing the risk of hospitalizations and deaths.”