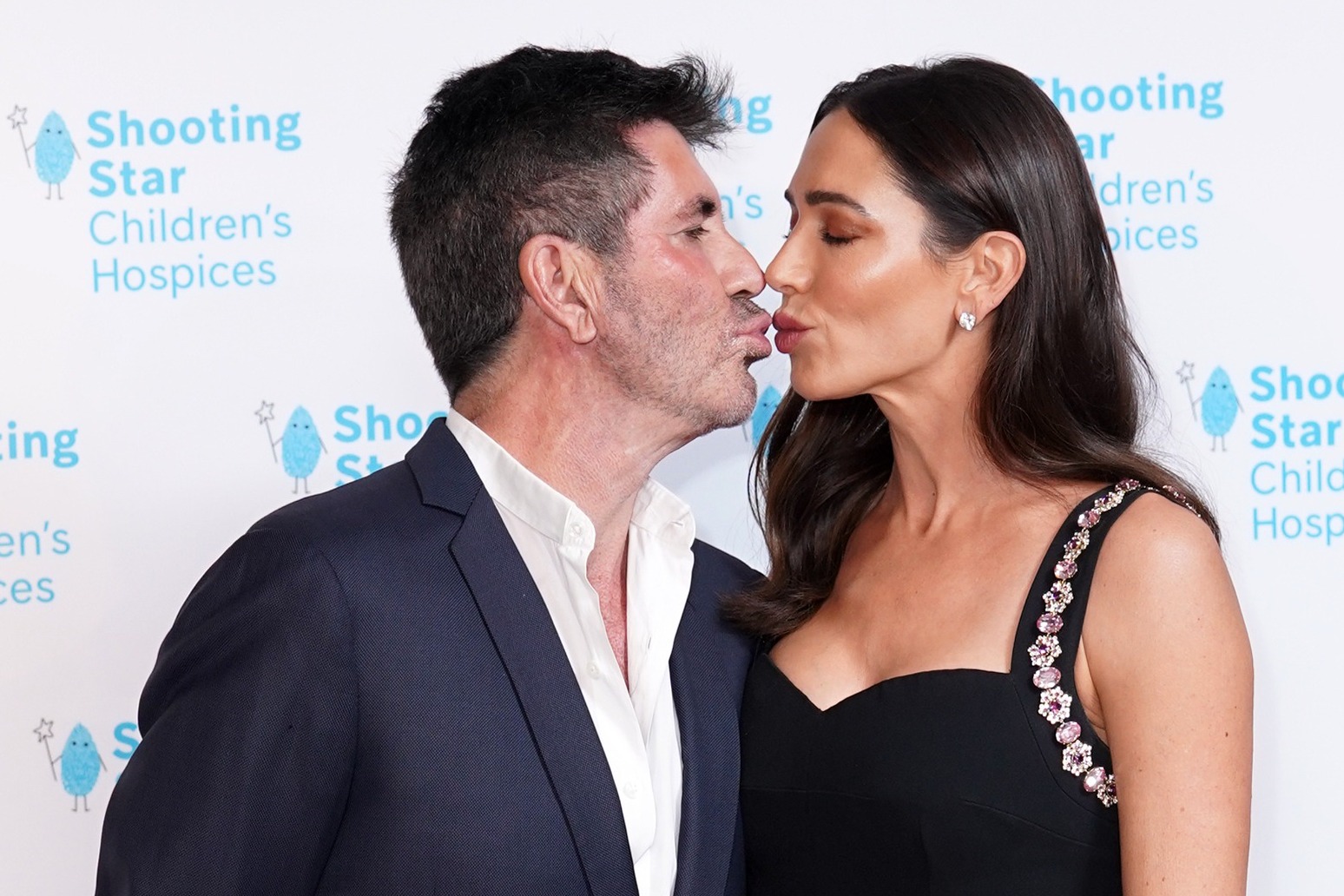 Simon Cowell is engaged to his long-term partner, Lauren Silverman, it has been confirmed.

Representatives for The X Factor judge and music mogul confirmed the news to the PA News Agency.

The 62-year-old is believed to have popped the question on Christmas Eve during their recent holiday in Barbados, according to reports.

American publication People quoted a source as saying: “They are both super happy. They’ve been together a long time now and adore each other so it’s not a huge surprise to their close friends.”

American socialite Silverman, 44, and Cowell confirmed their romance in 2013 and became parents to a son, Eric, on Valentine’s Day in 2014.

Eric is named after Simon’s late father and Silverman has a child, Adam, from her previous marriage.

In 2018, Cowell received a star on the Hollywood Walk Of Fame and said of Silverman at the unveiling that she had been his “rock over the last few years”.

Reacting to the news, his fellow Britain’s Got Talent judge Amanda Holden joked that she is “probably as shocked as Lauren!”

Speaking during her Heart Breakfast radio show, Holden said: “Simon said he would never get married, and obviously Lauren has been by his side and you know they’ve been through so much together, and I think she’s the one, but I don’t know if she ever thought he would put a ring on it!”

She added: “And then last night we all got the text saying “it’s happening” and we couldn’t believe it, and I knew it would be in the papers today if we got the text last night. So I was like: ‘Oh my goodness!’”

Asked by her co-host Jamie Theakston if the wedding will happen this year, she said: “I would love to think so. I’m literally messaging them as we speak, going: ‘Do I need to book flights to Barbados because I want to get in before the prices go up, let me know.’

“Also I’ve got to book time off work, I’ve got to get a hat. I’m thinking: ‘Who’s going to look after the kids? Are the kids invited, now come on!’”