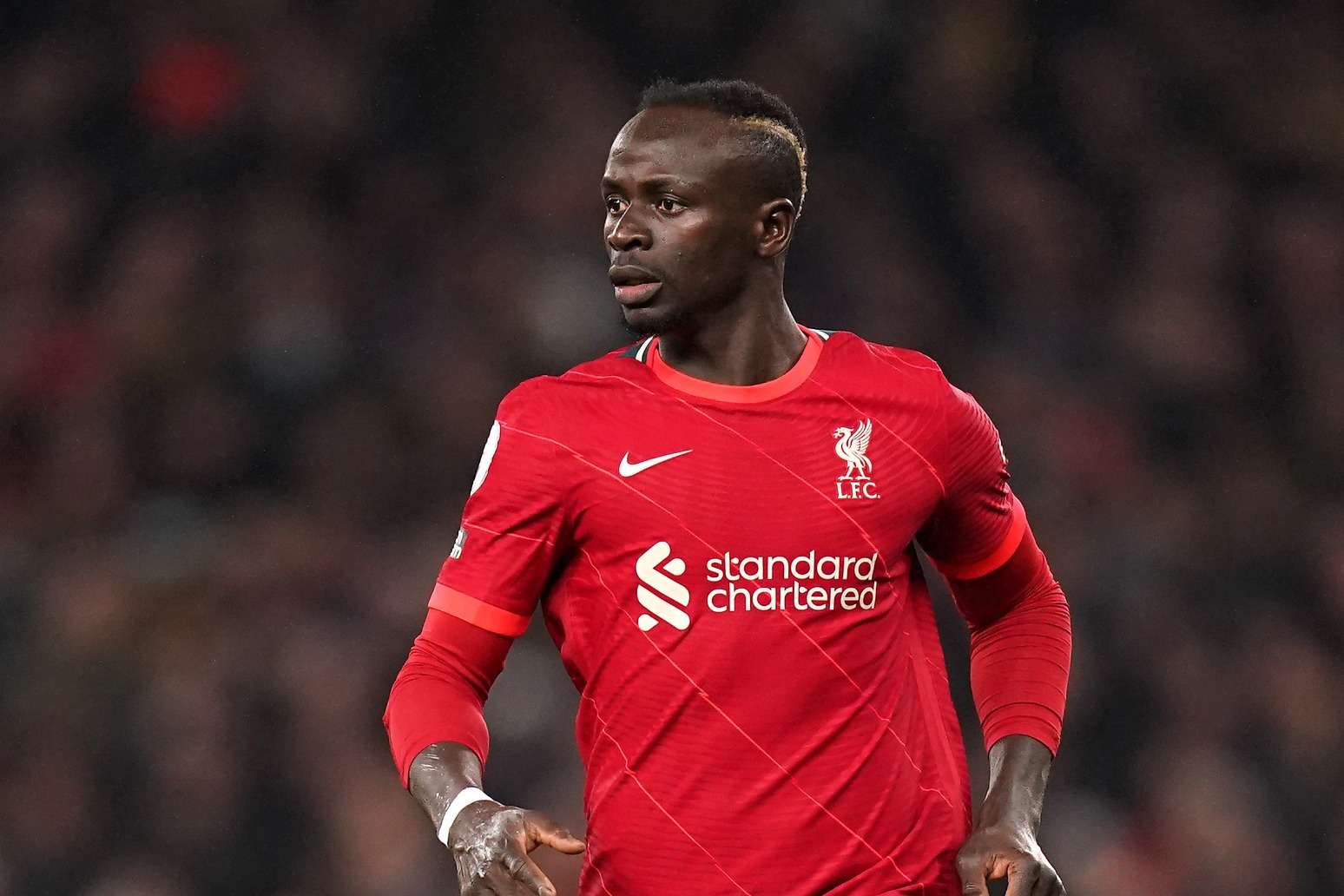 Senegal have been accused of “putting results ahead of safety” after Sadio Mane was forced off with a head injury in their Africa Cup of Nations last-16 win over Cape Verde.

The Liverpool forward received treatment after a collision with goalkeeper Vozinha, who was taken off on a stretcher after being shown a red card, and played on despite appearing to be initially knocked out.

But after scoring the opening goal 10 minutes later, the 29-year-old lay down on the pitch holding his head and had to be helped off and eventually substituted.

Headway deputy chief executive Luke Griggs said Mane’s team and the tournament organisers’ protocols – concussion substitutes are not permitted at the tournament – had put the player at risk.

“On the face of it, this seems to be yet another example of football putting results ahead of player safety,” he said.

“This was a sickening collision that clearly left both players in enough distress for a concussion to have surely been considered a possibility at the very least.

“At that point, the principle of ‘if in doubt, sit it out’ should have resulted in Mane being substituted without another ball being kicked.

“The image of the player collapsing on the ground and having to be helped from the pitch after scoring his goal should tell you everything you need to know about the impact and the effect it had had on his brain.

“Yet again, the desire to win is seen as being worth serious risks to players’ health. It is simply shocking that this continues to happen.

“This is now a real test of leadership for the Confederation of African Football and world governing body FIFA – particularly if Senegal declare Mane fit for Sunday’s quarter-final.

“If football wants to be taken seriously when it comes to concussion, it simply must take action to enforce and strengthen its protocols.”

A couple of hours after the match, Mane and Vozinha were pictured together smiling and giving the thumbs up from hospital, with the Liverpool forward writing: “Everything is fine, thank you all for the messages.”

Mane was later discharged and rejoined his team-mates at their hotel.

On the injury and subsequent trip to hospital, Senegal manager Aliou Cisse told a press conference: “He felt faint, his head was spinning and he had to go there.”