Schools in England to receive CO2 monitors to improve ventilation 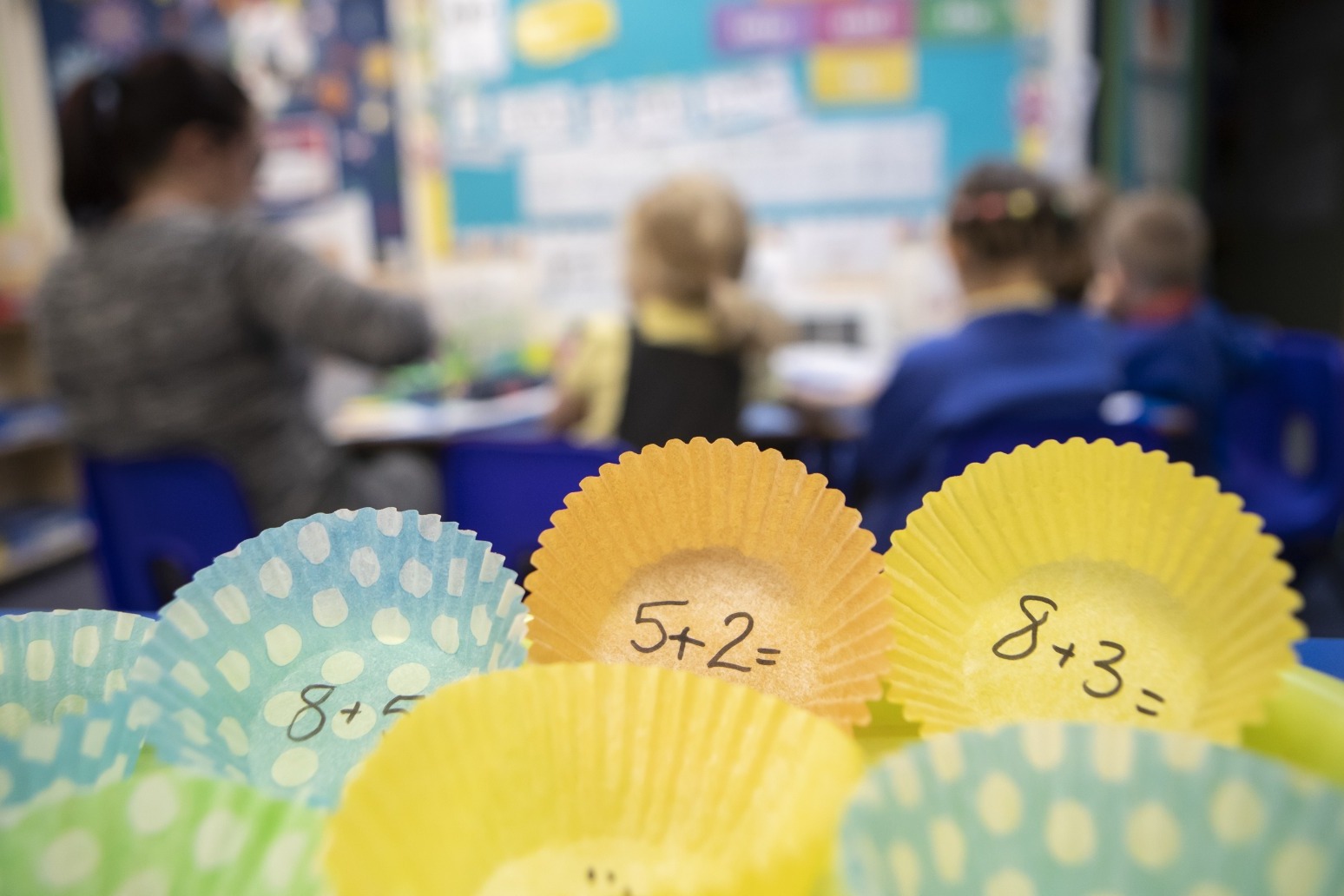 Carbon dioxide monitors will be provided to schools in England to help staff tackle poor ventilation and reduce the spread of Covid-19, the Government has said.

The Department for Education (DfE) said a £25 million investment will go towards rolling out around 300,000 monitors across all state-funded education settings from September.

The portable monitors will allow school and colleges to assess where ventilation needs improvement and take steps to remove air that may contain virus particles from indoors spaces.

Education unions, backed by the Liberal Democrats, had urged Education Secretary Gavin Williamson to take action on ventilation in schools amid concerns about the Covid-19 risks posed to staff and pupils in the autumn term.

Special schools and alternative provision will be prioritised under the scheme due to their numbers of vulnerable pupils.

Mr Williamson said: “Providing all schools with CO2 monitors will help them make sure they have the right balance of measures in place, minimising any potential disruption to education and allowing them to focus on world-class lessons and catch up for the children who need it.

“By keeping up simple measures such as ventilation and testing, young people can now enjoy more freedom at school and college.”

The Government has also launched a trial of air purifiers in 30 schools in Bradford, West Yorkshire, aimed at assessing the technology in education settings and whether it reduces the risk of transmission.

Labour’s shadow education secretary Kate Green accused the Government of being “too slow to act” with the procurement process starting close to the beginning of term, adding it had “still done nothing to actually improve ventilation in education settings despite calls from Labour, education professionals and parents”.

The National Education Union welcomed the plans, adding that it was vital the Government supported schools to address any ventilation problems identified.

“Not only will this make it more likely that young people can continue with on-site learning, but good ventilation will also aid their concentration.

He added: “Ventilation is essential, but it cannot be the only measure in place, especially if children are not vaccinated.

“Government should support leaders in secondary schools and colleges in weighing up the case for continuing to require staff and students to wear face coverings around the premises – including potentially in classrooms – and on dedicated school transport, particularly in areas with high case rates.”

The Association of School and College Leaders said the plans were a “reassuring step in the right direction” and reiterated its call that “high-quality ventilation equipment is made available to schools and colleges where it is needed as soon as possible”.

General secretary Geoff Barton said: “Government guidance to schools and colleges on reducing the risk of coronavirus transmission highlights the importance of keeping spaces well ventilated, but doesn’t go much further than recommending that windows should be opened to improve natural ventilation.

“This is challenging in the depths of a British winter and does not make for an environment which is conducive to learning.

“Our understanding is that carbon dioxide monitors will indicate when spaces need ventilating thereby reducing the need to keep windows open all the time.”

Paul Whiteman, general secretary of school leaders’ union NAHT, added: “We need these monitors to get into schools without delay so that classrooms can be made as safe as possible for everyone.”

“They include air filtration where necessary and the continued option to use face masks.”

A procurement exercise for the CO2 monitors is due to launch on Monday, with numbers available to mainstream schools expected to be in the region of one device per two classrooms and staff rooms.

When schools return from next week, students and staff will also be asked to continue twice-weekly Covid-19 testing, with two on-site tests provided for secondary and college students, the DfE said.

Secondary schools and colleges can stagger the return of pupils over the first week of term to support testing delivery and pupils should then continue to test twice weekly at home until the end of September, when the measure will be reviewed.