Roads deaths up 40 last year despite fall in traffic 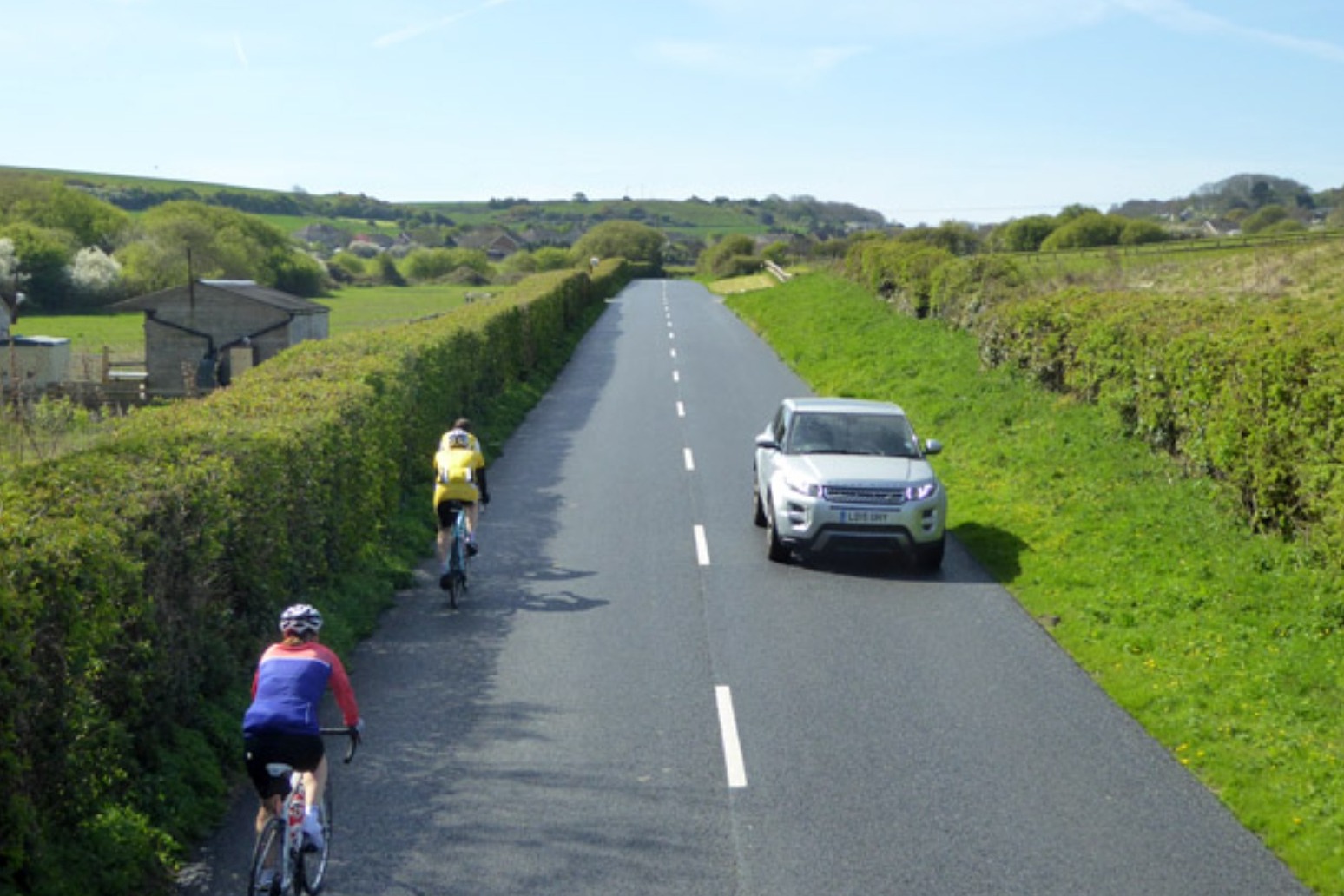 Deaths of cyclists on Britain’s roads soared by 40% last year – despite a drop in road traffic, new data shows.

Provisional figures released by the Department for Transport show 140 cyclists were killed in crashes in 2020, compared with 100 in 2019.

The AA expressed concern at the increase, as it occurred despite a decline in vehicle traffic due to coronavirus restrictions.

Edmund King, AA president, said: “It is staggering that with car traffic down to as little as 22% of pre-lockdown levels and the big increase in protected pop-up routes, the level of cyclist casualties was so high.

“This points strongly to the need for better engineering, more education and more cops in cars to help eliminate road deaths.

“We will continue to push our Think Bikes! campaign so that drivers take more care around cyclists.

“Regardless of how we use the roads, we all have a responsibility to one another to ensure people can travel safely.”

Separate Department for Transport figures show that cycling levels in England increased during the UK’s first lockdown, with councils introducing measures to promote active travel such as temporary cycle lanes.

Duncan Dollimore, head of campaigns at charity Cycling UK, commented: “Statisticians might expect an increase of cyclist casualties at the same time as more people took to their bikes, but 140 deaths is still 140 tragedies that could have been avoided.

“Despite less people driving during the pandemic, police reports showed an increase in dangerous driving. This type of lethal behaviour needs tackling.”

Mr Dollimore urged MPs to support the Police, Crime and Sentencing Bill to close “loopholes that keep our most dangerous drivers on the road”.

Mr King said this reduction must not become “a one-off” if the AA’s hope of the UK eliminating road deaths by 2030 is to be achieved.