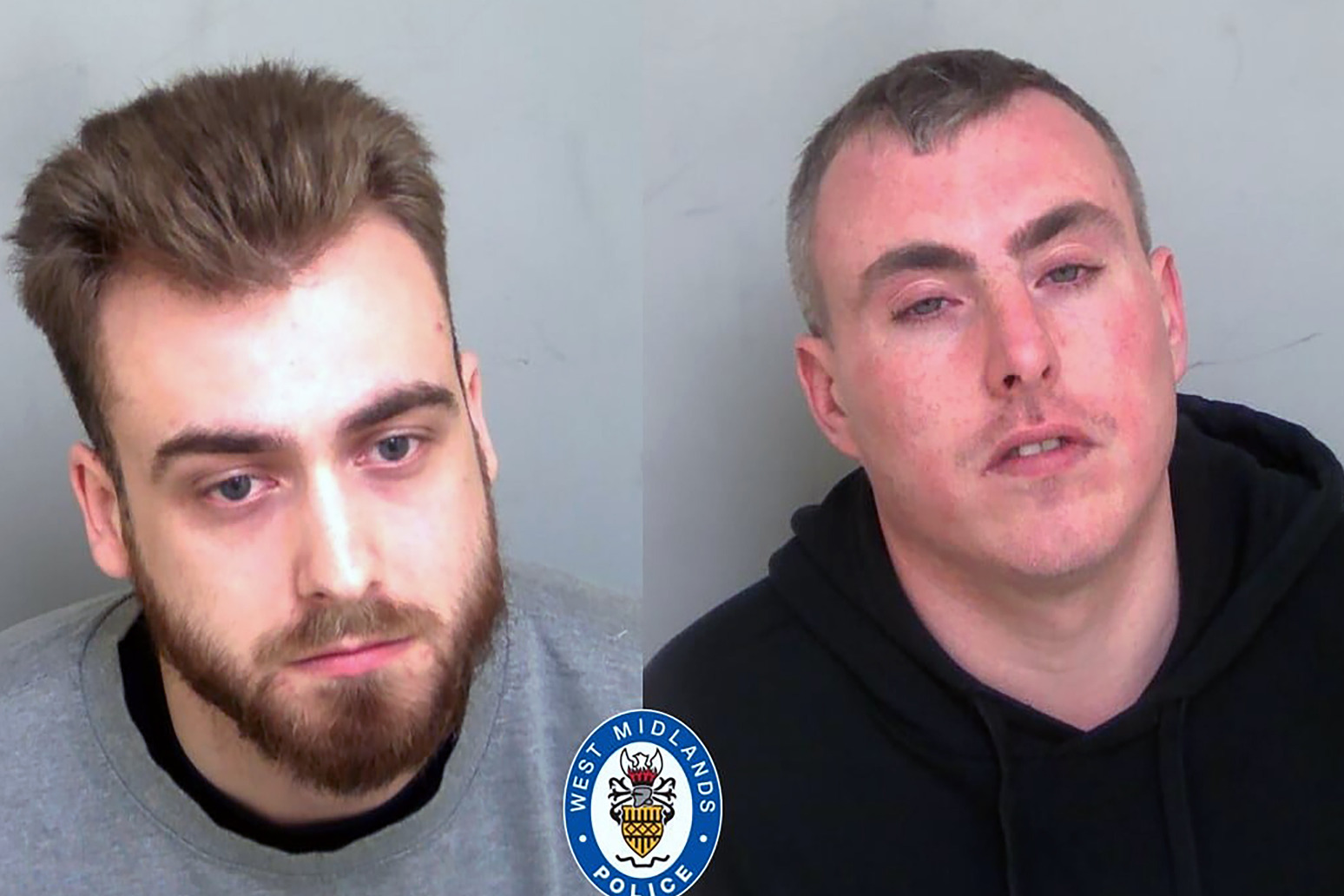 A car driver in a rage who chased a moped through the streets before ramming the vehicle and fatally injuring its pillion passenger has been jailed.

The moped’s rider lost control just after it was struck by Biggs, hitting a stationary vehicle and leaving the 16-year-old pillion passenger, Liam Mooney, fatally injured.

He suffered serious head injuries and died in hospital the next day.

The pair also pleaded guilty to actual bodily harm of the 18-year-old moped’s rider, who was injured in the crash.

Biggs was jailed for 11 years and three months and banned from driving for 12-and-a-half years by a judge on Thursday.

Sharpen was sentenced to nine years in prison.

The chase was triggered after there was an altercation at a roundabout between those on the moped and Biggs and Sharpen in the car.

Police traced the car, registered to a false name and address, to Essex and linked it to Biggs and Sharpen – though the vehicle itself has never been recovered.

“Being chased by the car must have been terrifying for him and the young rider.

“The level of aggression and rage used was totally disproportionate and their actions have left a young man dead, and his family and friends devastated.

“I hope the fact they have admitted their guilt today and saved Liam’s loved ones the pain and anguish of a trial offers them some comfort – as well as knowing that they will now serve lengthy prison sentences.”