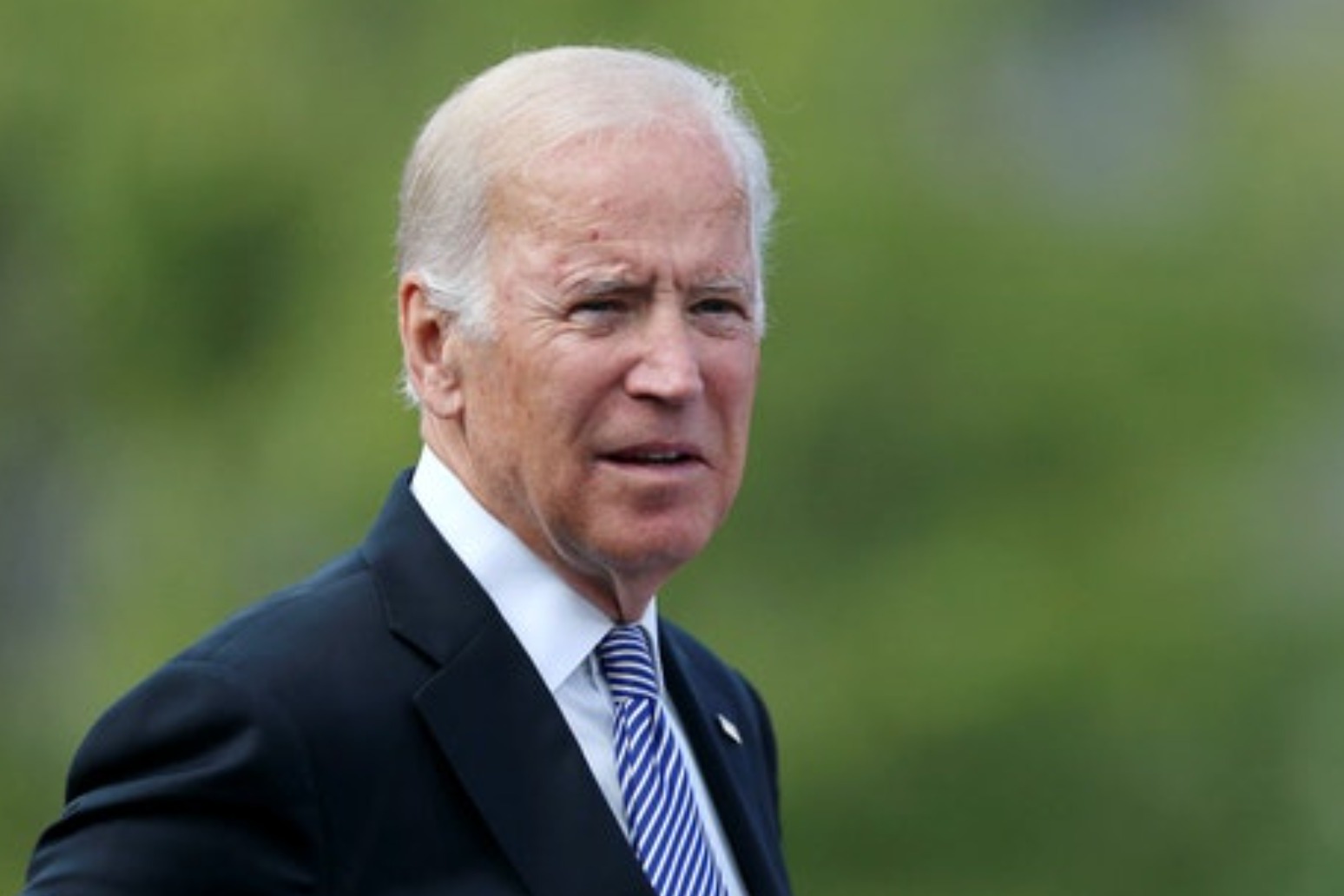 Republican Party may wait for January to say Biden won

Americans waiting for Republicans in Congress to acknowledge Joe Biden as president-elect may have to keep waiting until January as GOP leaders stick with President Donald Trump’s litany of legal challenges and unproven claims of fraud.

Tuesday’s deadline for states to certify their elections — once viewed as a pivot point for Republicans to mark Mr Biden’s win — came and went without much comment. Next week’s December 14 Electoral College deadline may produce just a few more congratulatory GOP calls to Mr Biden.

Increasingly, GOP lawmakers say the January 6 vote in Congress to accept the Electoral College outcome may be when the presidential winner becomes official. Senate Majority Leader Mitch McConnell has signalled January 20 as the certain date when the country is “going to have the swearing-in of the next president”.

The result is a risky stand-off like none other in US history.

The refusal to agree on the facts of the election threatens to undermine voter confidence, chisel away at the legitimacy of Mr Biden’s presidency and overturn civic norms in still-unknowable ways.

Yet some GOP officials see the dragged-out process as their best shot at answering the fiery questions, calls and complaints of their constituents who voted for Mr Trump and refuse to believe he legitimately lost the race to Mr Biden.

“The country needs to understand, at least, it was fair,” Republican representative Alex Mooney said in an interview.

Mr Mooney said he was being pressed by voters back home demanding to know why no one was helping the president. They were “very concerned”, he said, and so he stepped up. He introduced a House resolution on Tuesday that encourages neither Mr Trump nor Mr Biden to concede until all the investigations are completed.

“The end is when the roll call is put up here,” he said about the January 6 vote in Congress.

Mr Trump sent his party down this unprecedented path by claiming the election was “rigged”, but Republican officials have enabled doubts to swell through their past four weeks of silence.

The president personally called on some local elected officials to reconsider the results. Now, the disputed election has taken on a political life of its own that the party’s leadership may not be able to quash, even as Mr Trump’s legal challenges crumble.

Republicans say it makes little political sense at this point for them to counter Mr Trump’s views lest they risk a backlash from his supporters — their own constituents — back home. They are relying on Trump voters to power the Georgia run-off elections on January 5 that will determine control of the Senate.

And while some GOP politicians have acknowledged Mr Biden’s victory, most prefer to keep quiet, letting the process play out “organically” as one aide put it, into January.

But election experts warn of long-term damage to the long-cherished American system.

“It clearly hurts confidence in the elections,” said Trey Grayson, the Republican former secretary of state for Kentucky and a past president of the National Association of Secretaries of State.

He said his hope was that by December 14 “there will be some more voices, but my gut is it won’t be until the 6th” (of January).

Edward Foley, an elections expert and constitutional law professor at Ohio State University, said it was true the election winner was not officially president-elect until Congress declared it so with its vote on January 6 to accept the Electoral College results.

“I’m less concerned about the timing, but that it happens,” he said.

For Americans to “have faith” in the elections, the losing side had to accept defeat, he said. “It’s very, very dangerous if the losing side can’t get to that,” he said.

“It’s essential for the parties to play by that ethos — even if one individual, Mr Trump, can’t do it, the party has to do it.”

In the House and the Senate, the standoff is playing out in ways large and small as politicians prolong the instability, some boosting their own profiles to pick up the mantle with Mr Trump’s movement of voters and others fighting more broadly for an overhaul of election systems.

Republican representative Mo Brooks, of Alabama, is delivering daily House floor speeches ahead of his planned formal protest during the January 6 voting that he believes will show Mr Trump was re-elected.

“Others are joining me,” he said in an interview. And back home, “I have had a lot of pats on the back.”