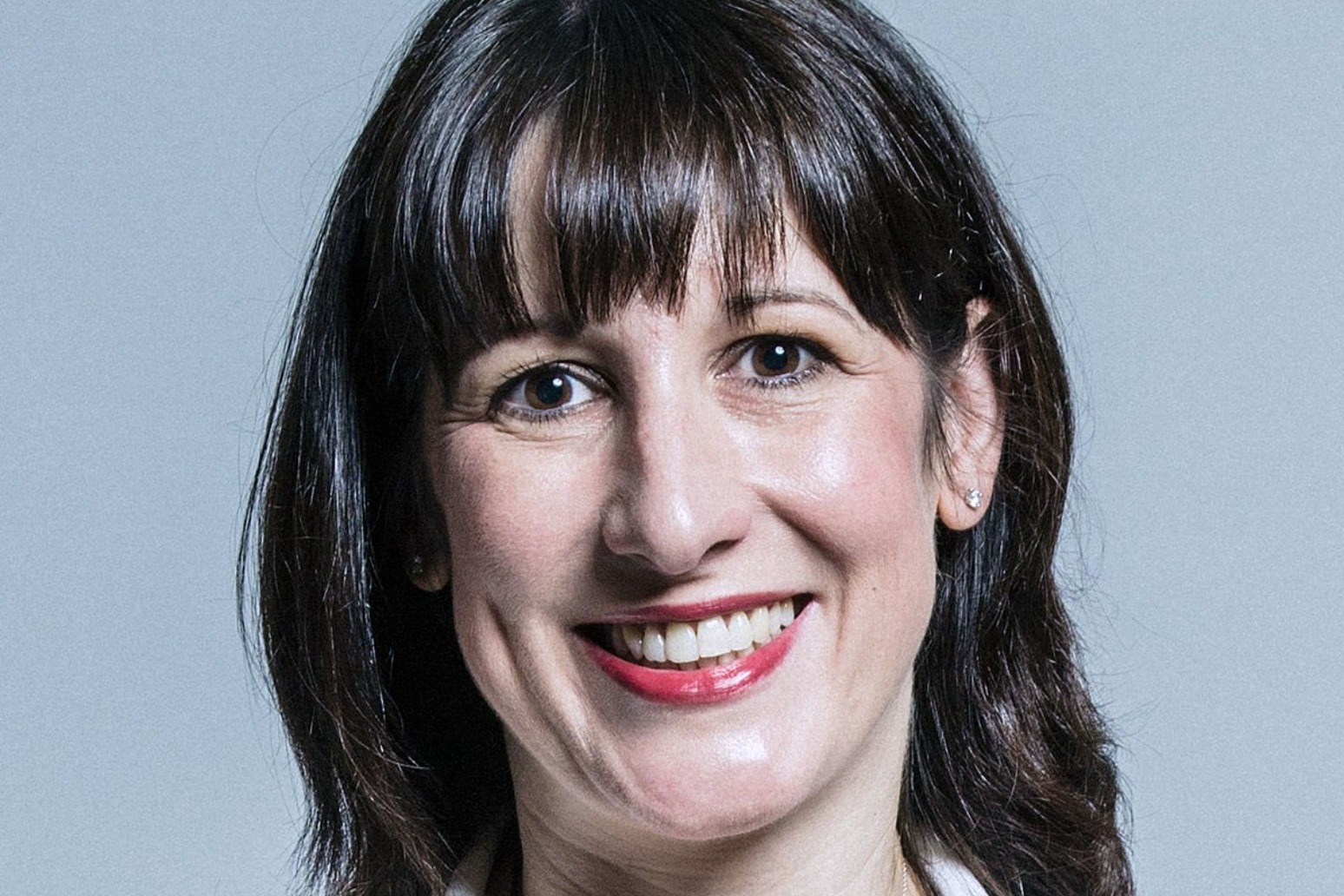 Ripping up Sure Start centres for people with young families was an “act of criminality”, shadow chancellor Rachel Reeves has claimed.

Ripping up Sure Start centres for people with young families was an “act of criminality”, shadow chancellor Rachel Reeves has claimed.

Ahead of Wednesday’s autumn Budget, she told Sky News’s Trevor Phillips on Sunday: “I just would say to the Chancellor, have you ever heard of Sure Start? I think there’s a real feeling that if you hadn’t have taken all that away, imagine what difference it could have made to the lives of young people and to their parents and this pale imitation, which doesn’t even take us back to where we were in 2010.

“I think is an insult to all those people who created investment and made Sure Start happen in the first place.

“It was such a proud achievement of the last Labour government and it really was an act of criminality to rip that all up only to now, 11 years later, create a pale imitation of it.”

Ms Reeves, MP for Leeds West, said there was a “huge gaping chasm” between the Government’s rhetoric and delivery on transport infrastructure in the North.

She added: “If that investment isn’t backed up with actual delivery it’s really not worth the paper it’s written on.

“And that is the frustration in many towns and cities across the north of England that, while big grand projects get delivered elsewhere in the country, they’re few and far between in our towns and cities and Northern Powerhouse rail, I think, is the best example of a huge gaping chasm now between the rhetoric of the Government and the actual delivery for people on the ground.”

Ms Reeves said Labour would not raise income tax at the next election.

“And the problem is, is this national insurance rise that the Government is going ahead with next April asks nothing from people who get their income in those ways.”

Asked to set out what Labour would do if her party was delivering the Budget on Wednesday, she said: “Our priority would be easing the cost-of-living price crisis, helping businesses who have had a torrid 18 months, and addressing some of the long-term challenges that we face with the climate crisis, but also our plans to buy, make and sell more in Britain.

“And if it was our Budget on Wednesday, we would be using those additional VAT receipts to cut VAT on gas and electricity bills, because we know what a difficult time so many families and also pensioners are faced with, with worries about rising prices and worries about rising gas and electricity bills, and that is Labour’s priority and that is what Labour would do at the Budget.”

“That would bring in just over £2 billion and that would enable us to freeze rates and extend small business rates relief.

“But we know these problems run deeper than just some tinkering around the edges in one year only and that’s why Labour have committed to abolish business rates and replace it with a fairer form of business property taxation.”

Ms Reeves said Labour would cut the rate of VAT on gas and electricity bills from 5% to 0% for six months.