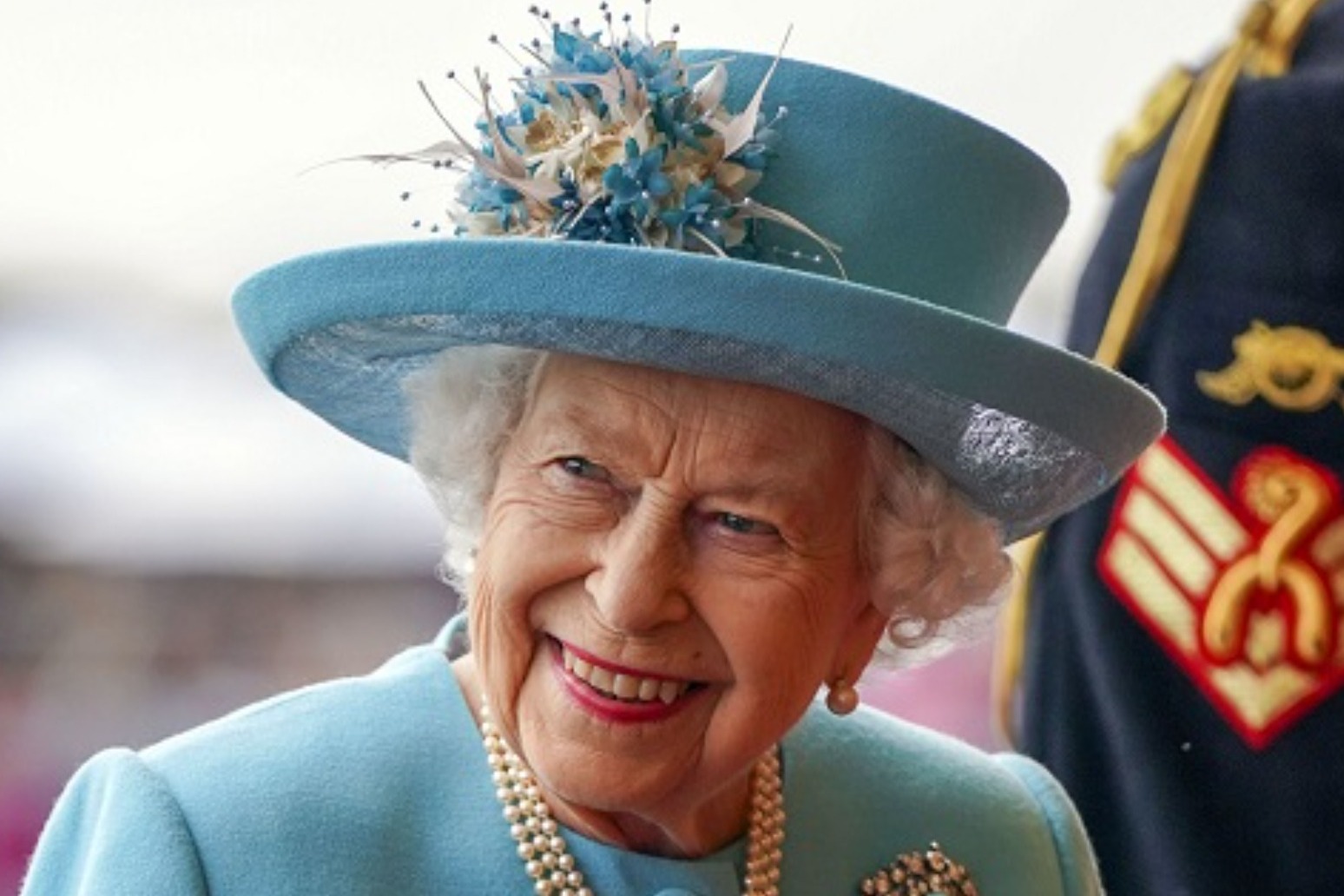 It’s the highest possible honour a civilian can achieve, and it’s only the third time it’s ever been given to a collective body, rather than an individual

The Queen has awarded the George Cross to the National Health Services of the UK, recognising all NHS staff in all four nations.

In a personal, handwritten message, the Queen said NHS staff have carried out their work “with courage, compassion and dedication” for more than 70 years.

The award comes on the 73rd anniversary of the NHS’s foundation.

The George Cross was instituted by King George VI on September 24 1940 during the height of the Blitz, and is granted in recognition of “acts of the greatest heroism or of the most courage in circumstances of extreme danger”.

In her message, on Windsor Castle-headed paper, the Queen wrote: “It is with great pleasure, on behalf of a grateful nation, that I award the George Cross to the National Health Services of the United Kingdom.

“This award recognises all NHS staff, past and present, across all disciplines and all four nations.

“Over more than seven decades, and especially in recent times, you have supported the people of our country with courage, compassion and dedication, demonstrating the highest standards of public service.

“You have our enduring thanks and heartfelt appreciation.”

Details of the presentation of the award will be confirmed at a later date.

NHS chief executive Sir Simon Stevens said: “This unprecedented award rightly recognises the skill and compassion and the fortitude of staff right across the National Health Service – the nurses, the paramedics, the doctors, the cleaners, the therapists, the entire team – who under the most demanding of circumstances have responded to the worst pandemic in a century and the greatest challenge this country has faced since the Second World War.

“Out of those dark times have come the best of what it means to be a carer and a health professional.

“And so, as we congratulate staff across the health service on this award, we recognise that completing the NHS Covid vaccination programme, which is in the final stages, is now the surest way out of this pandemic and provides a sense of hope.”

Saffron Cordery, deputy chief executive of NHS Providers, said: “This is well-deserved recognition for the commitment, compassion and expertise of generations of health service staff working in a wide range of roles towards one defining purpose – caring for patients.

“So much has changed over the decades in terms of diagnosis, treatment and support, ways of working, and the health challenges we face, now and in the future.

“But that public service ethos, so present and powerful during the pandemic, will continue to stand the NHS in good stead, embodying much of what is best about our society and a true cause for celebration.”

BMA council chairman Dr Chaand Napaul said: “This is a worthy honour for all NHS staff who have worked tirelessly throughout the pandemic to protect the health of the nation, providing care to hundreds of thousands suffering with illness and have also saved the lives of so many.

“The fight against Covid has been largely down to their enormous contribution, and with many putting their own health at risk as they cared of patients with a deadly and infectious illness, and with sadly several hundred losing their lives from the virus.

“It is only right that they should be recognised for their brave and dedicated commitment.”

Health and Social Care Secretary Sajid Javid said: “Those working in the NHS have done an incredible job caring for so many during this awful pandemic.

“The George Cross is the highest possible honour a civilian can achieve and I want to pay tribute to everyone across the NHS for their heroism and sacrifice.”

In a statement, the Tory peer, who has established the world’s largest collection of Victoria Crosses and George Crosses, said he is “thrilled and heartened” at the decision.

He said: “In my view our NHS workers deserve not just the collective award of the GC – but also to be championed as ‘the bravest of the brave’.

“For they have shown not just devotion to duty but also raw courage in the face of adversity.”

The most recent recipient of the George Cross is Dominic Troulan, a retired British Army officer and former Royal Marine.

Mr Troulan was awarded the George Cross on June 16 2017 for his actions during the 2013 Westgate shopping mall attack in Nairobi, Kenya.

The award to the NHS marks only the third occasion on which the George Cross, which may be awarded posthumously, has been awarded to a collective body, country or organisation, rather than an individual.

In 1942, the George Cross was conferred on Malta by George VI, in recognition of the fortitude displayed by the island’s inhabitants during enemy bombardments in the Second World War.

And in 1999, the Queen awarded the George Cross to the Royal Ulster Constabulary in Northern Ireland, in recognition of the force’s bravery, including the families of those serving.