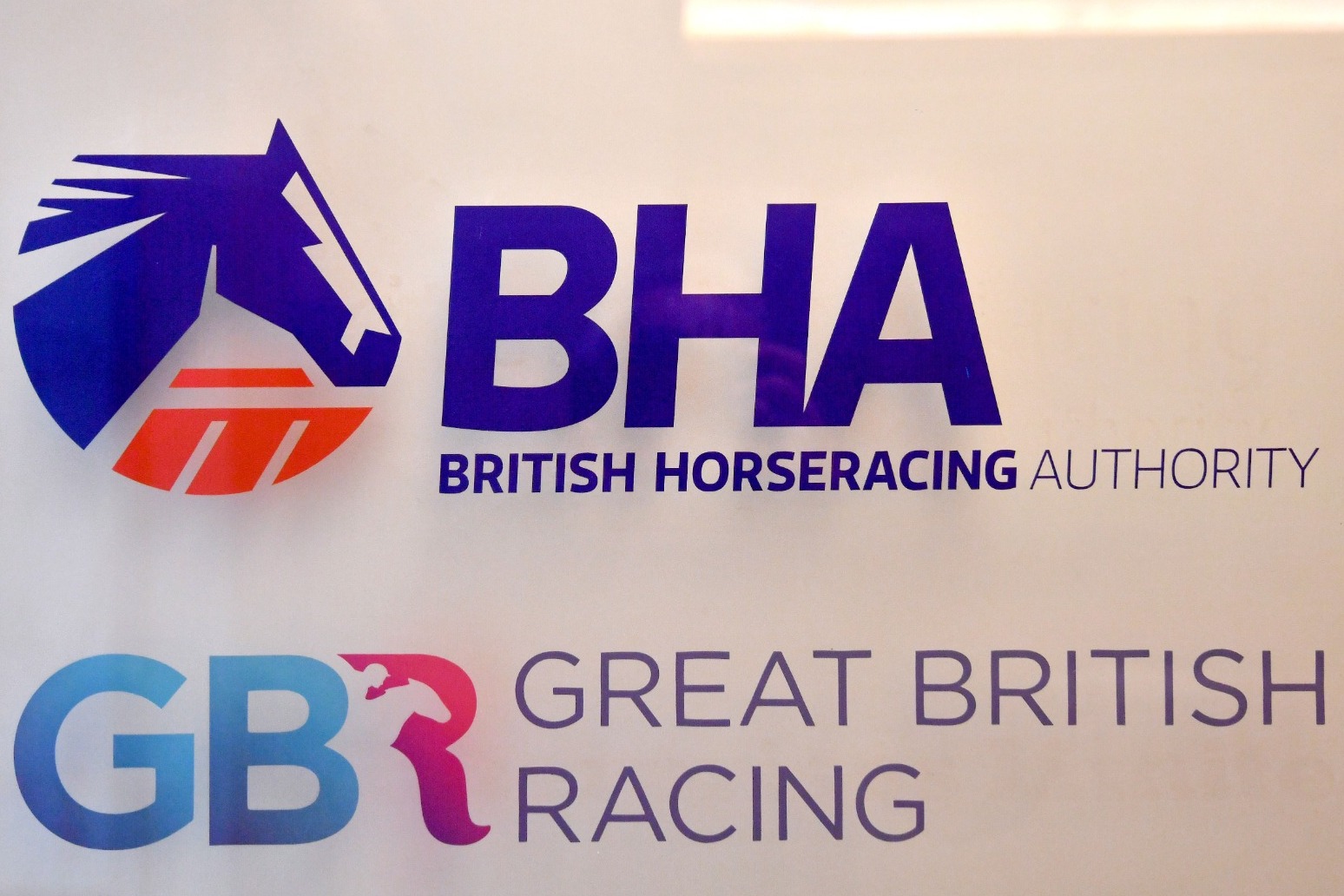 Officials at the Professional Jockeys Association are working towards “finding potential solutions” with the British Horseracing Authority in the dispute over a planned 2lb rise in handicap weights.

The BHA announced on Tuesday that a 2lb rise in bottom and top weights will be introduced in the spring, while also bringing to an end the 3lb allowance given to jockeys as a temporary measure during the coronavirus pandemic.

Since the resumption of racing following the first Covid lockdown, jockeys had been given an extra 3lb to mitigate the closure of saunas and gyms, which potentially impacted their ability to manage their weight. It was announced in November that saunas would be permanently removed from the weighing room.

The BHA underlined on Wednesday the decision to increase weights whilst removing the 3lb allowance had been taken by a group with “cross-industry representation”, including the PJA.

However, Dale Gibson, interim CEO of the PJA, believes there is room for further negotiation on the subject, with some riders expected to find it “challenging” to recalibrate their weights under the new system.

In a statement, he said: “The general feeling amongst jockeys has centred around the removal of the additional Covid allowance which was introduced prior to the resumption of racing in June 2020.

“That extra weight allowance has naturally proved popular; indeed, jockeys overall health and outlook has improved along with the benefits of the sauna being out of action.

“Most jockeys’ body weight, whilst remaining superbly fit athletes, has therefore adapted in line with that allowance over the preceding 19 months. They will have to reset their body weight to ride at their current individual minimum weight. Some will find that challenging.

“In an ideal world the ‘health allowance’ needs to continue, as the human welfare benefits are evident. We are in process of finding potential solutions with the BHA.”

A petition set up to campaign for the allowance to remain had been signed by over 1,500 people on Thursday morning.

Derby-winning rider Adam Kirby feels the 3lb allowance should have been left unchanged and is hoping the decision will be overturned.

“I don’t get what they’ve achieved by taking it away from us. We were left completely in the dark about it and all of a sudden it’s jumped on you, which is wrong.

“I felt better with the allowance and 3lb is a massive help to us. It’s no hindrance at all to the horses. Track records have been broken, horses’ soundness is good.

“Just taking it away is completely wrong in my opinion and I don’t even know why it’s been brought in that way, but hopefully we’ll get that overturned.”