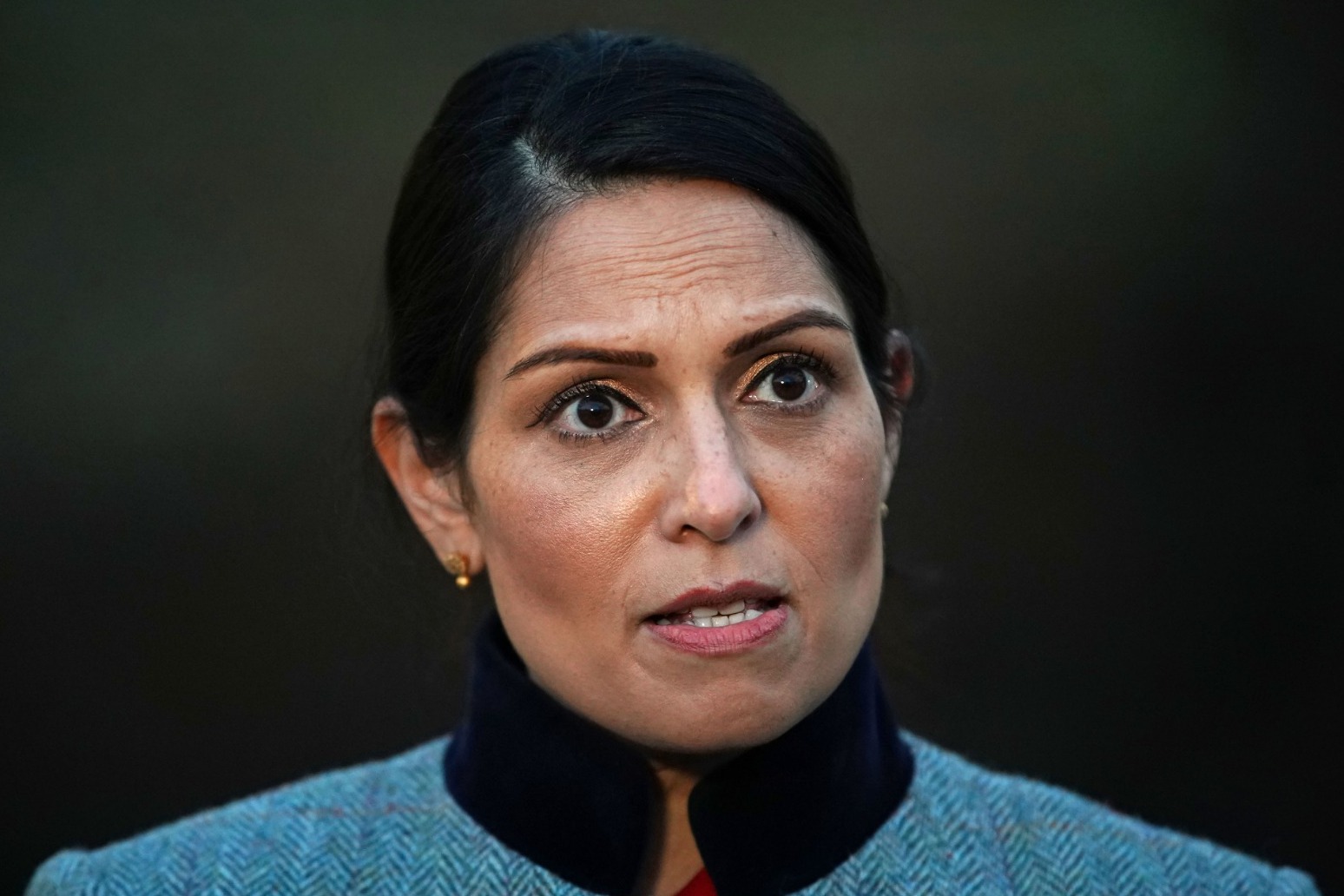 England footballer Tyrone Mings has hit out at Home Secretary Priti Patel in her condemnation of the racist abuse faced by his teammates, after she previously said players taking the knee was “gesture politics”.

The Home Secretary was among those to criticise the “vile” racist abuse that the players have been subjected to, writing on Twitter: “It has no place in our country and I back the police to hold those responsible accountable.”

However, in a response posted on Twitter, England defender Mings claimed Ms Patel had “stoke(d) the fire” after she previously refused to criticise fans who booed the team for taking the knee in protest against racial injustice.

He said: “You don’t get to stoke the fire at the beginning of the tournament by labelling our anti-racism message as ‘Gesture Politics’ & then pretend to be disgusted when the very thing we’re campaigning against, happens.”

Conservative Plymouth Moor View MP Johnny Mercer, a former defence minister, said of Mings’ tweet: “The painful truth is that this guy is completely right. Very uncomfortable with the position we Conservatives are needlessly forcing ourselves into. Do I fight it or stay silent? Modern Conservatism was always so much more to me. We must not lose our way.”

Last month, the Home Secretary called taking the knee “gesture politics” after Gareth Southgate’s side faced jeers from a minority of fans at their first match of Euro 2020.

The symbol of anti-racism solidarity gained attention in American football in 2016 as players protested against police brutality and racism in the US.

The act has since spread further and was adopted by footballers in the UK, partly to demonstrate that racism should not be tolerated in the sport.

Asked about taking the knee, the Home Secretary told broadcaster GB News: “I just don’t support people participating in that type of gesture, gesture politics, to a certain extent, as well.”

On whether England fans were right to boo the national team, she said: “That’s a choice for them, quite frankly.”

“It’s time to stop the culture wars that are feeding division,” the Conservative peer tweeted.

Dame Heather Rabbatts, the first person from an ethnic minority to serve on the board of the Football Association, called on the public to back the players.

“Ultimately it is for the ovewhelming majority of the fans who don’t subscribe to those (racist) views to stand up and make their voice heard: This is our club and we will not stand for this abuse of our players,” she told the BBC.