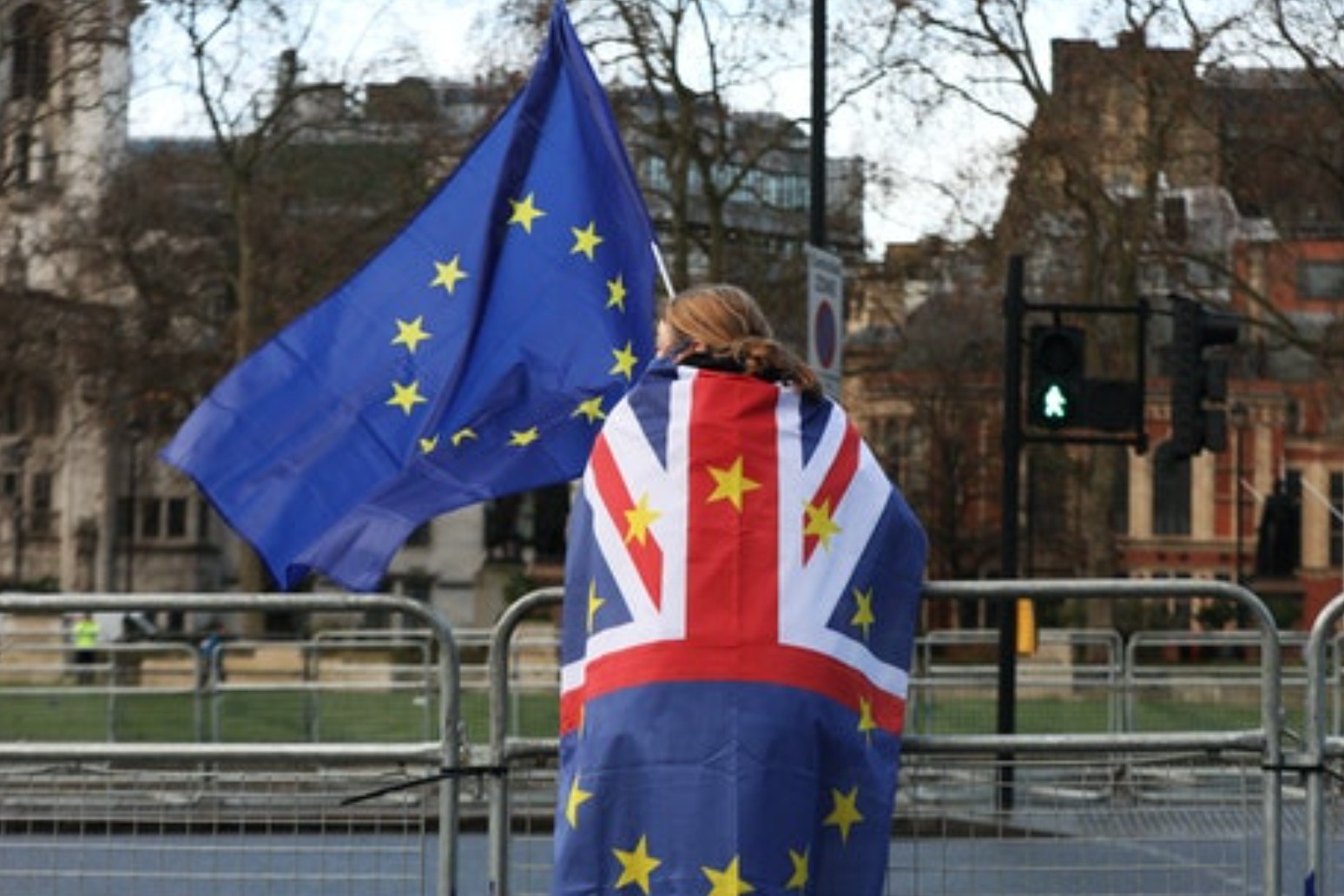 Post-Brexit trade deal talks between the UK and European Union will continue in Brussels after the two sides warned that major obstacles remain despite progress in the negotiations. Boris Johnson told European Commission president Ursula von der Leyen in a call on Thursday evening that the EU must “significantly” shift its stance on fishing if there is to be an agreement.

Mrs von der Leyen acknowledged that “big differences” remained between the two sides and stressed that “bridging them will be very challenging”.

Time is running out to reach a deal with just a fortnight until the end of the transition period, and the Prime Minister said the negotiations were now in a “serious situation”.

Tweeting after the call, Mr Johnson said he told the Commission chief that “time is short and the EU position needed to change substantially”.

And in a readout of the call, Downing Street said the Prime Minister warned it looked “very likely” a deal would not be agreed unless the bloc shifted its stance.

Number 10 said he urged the EU to move on fisheries and said some “fundamental areas” remained difficult despite a narrowing of the gap on the “level playing field”.

“The Prime Minister underlined that the negotiations were now in a serious situation,” a spokeswoman said.

“Time was very short and it now looked very likely that agreement would not be reached unless the EU position changed substantially.

“He said that we were making every effort to accommodate reasonable EU requests on the level playing field, but even though the gap had narrowed some fundamental areas remained difficult.

“On fisheries he stressed that the UK could not accept a situation where it was the only sovereign country in the world not to be able to control access to its own waters for an extended period and to be faced with fisheries quotas which hugely disadvantaged its own industry.

“The EU’s position in this area was simply not reasonable and if there was to be an agreement it needed to shift significantly.

“The Prime Minister repeated that little time was left. He said that, if no agreement could be reached, the UK and the EU would part as friends, with the UK trading with the EU on Australian-style terms. The leaders agreed to remain in close contact.”

The UK’s chief negotiator Lord Frost meanwhile warned that progress in the talks “seems blocked”, tweeting: “The situation in our talks with the EU is very serious tonight. Progress seems blocked and time is running out.”

After the 7pm call – which was not expected to be a breakthrough moment – Mrs von der Leyen wrote on Twitter: “We welcomed substantial progress on many issues.

“However, big differences remain to be bridged, in particular on fisheries. Bridging them will be very challenging. Negotiations will continue tomorrow.”

Lord Frost and his EU counterpart Michel Barnier have been holding discussions in Brussels all week aimed at breaking the deadlock on key issues which have plagued the talks for months.

They include fishing rights, the “level playing field” to ensure neither side can unfairly compete with the other on environmental standards, workers’ rights or state subsidies, and the legal mechanisms to govern any deal.

Cabinet Office Minister Michael Gove, who has been in charge of the Government’s no-deal planning, said on Thursday that the chances of an agreement remained “less than 50%”.

He told the Commons Brexit Committee the “most likely outcome” was that the current transition period would end on December 31 without a deal.

“I think, regrettably, the chances are more likely that we won’t secure an agreement. So at the moment less than 50%,” Mr Gove said.

He also said the Government will not seek to negotiate a fresh trade agreement with the EU next year if they cannot reach a deal before the end of the Brexit transition period.