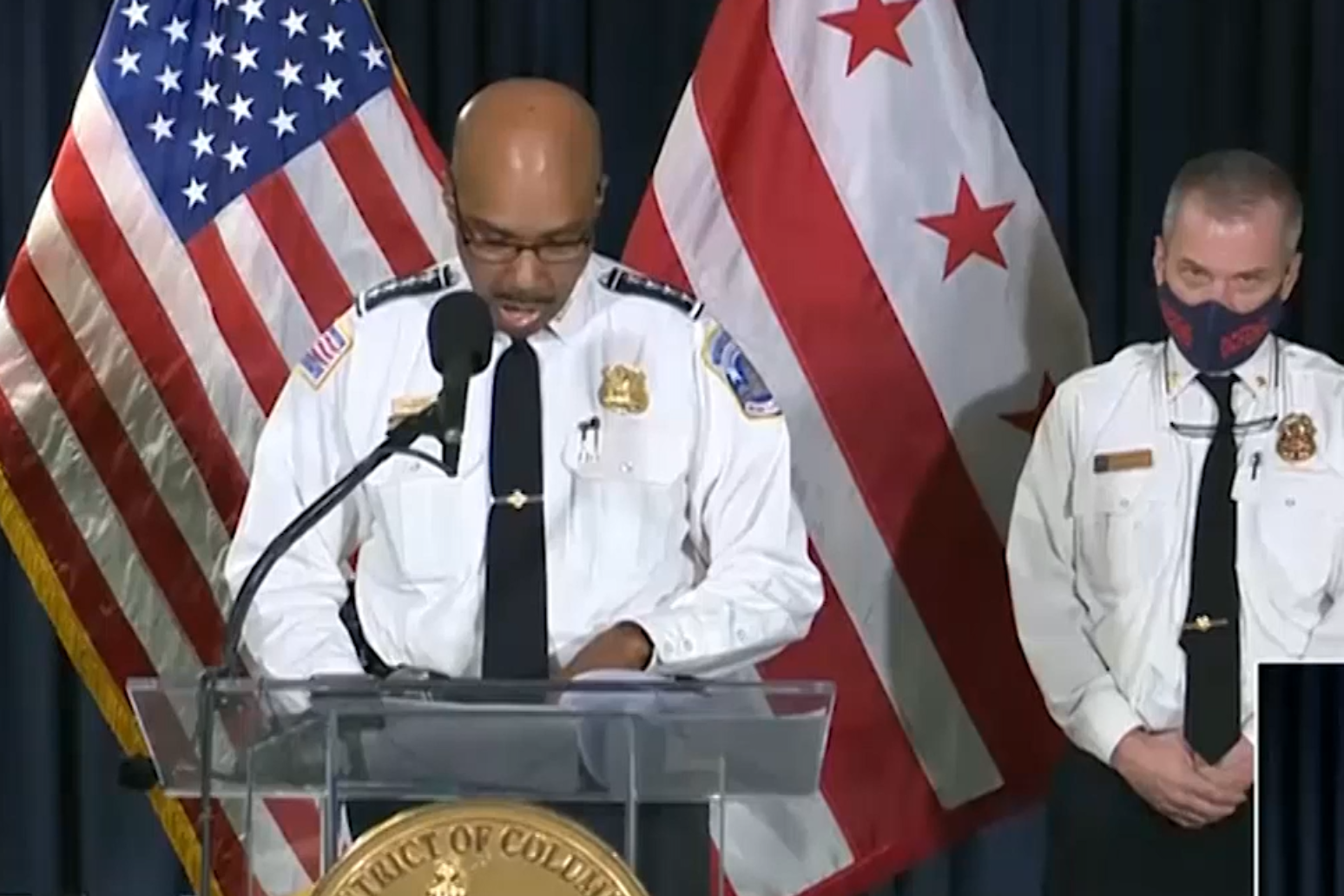 An officer who was injured after responding to riots at the US Capitol in Washington DC has died, US Capitol Police said. Brian D Sicknick died due to injuries sustained while on duty, physically engaging with protesters at the US Capitol, the statement said.

Supporters of President Donald Trump stormed the Capitol on Wednesday as Congress was tallying the Electoral College votes to confirm Democrat Joe Biden won the election.

Mr Sicknick returned to his division office and collapsed, the report said.

He was taken to hospital and later died.

The death will be investigated by the Metropolitan Police Department’s Homicide Branch, the USCP, and federal law enforcement.

Democratic leaders of the House Appropriations Committee said the “tragic loss” of a Capitol Police officer “should remind all of us of the bravery of the law enforcement officers who protected us, our colleagues, congressional staff, the press corps and other essential workers″ during the hours-long takeover of the Capitol by pro-Trump protesters.