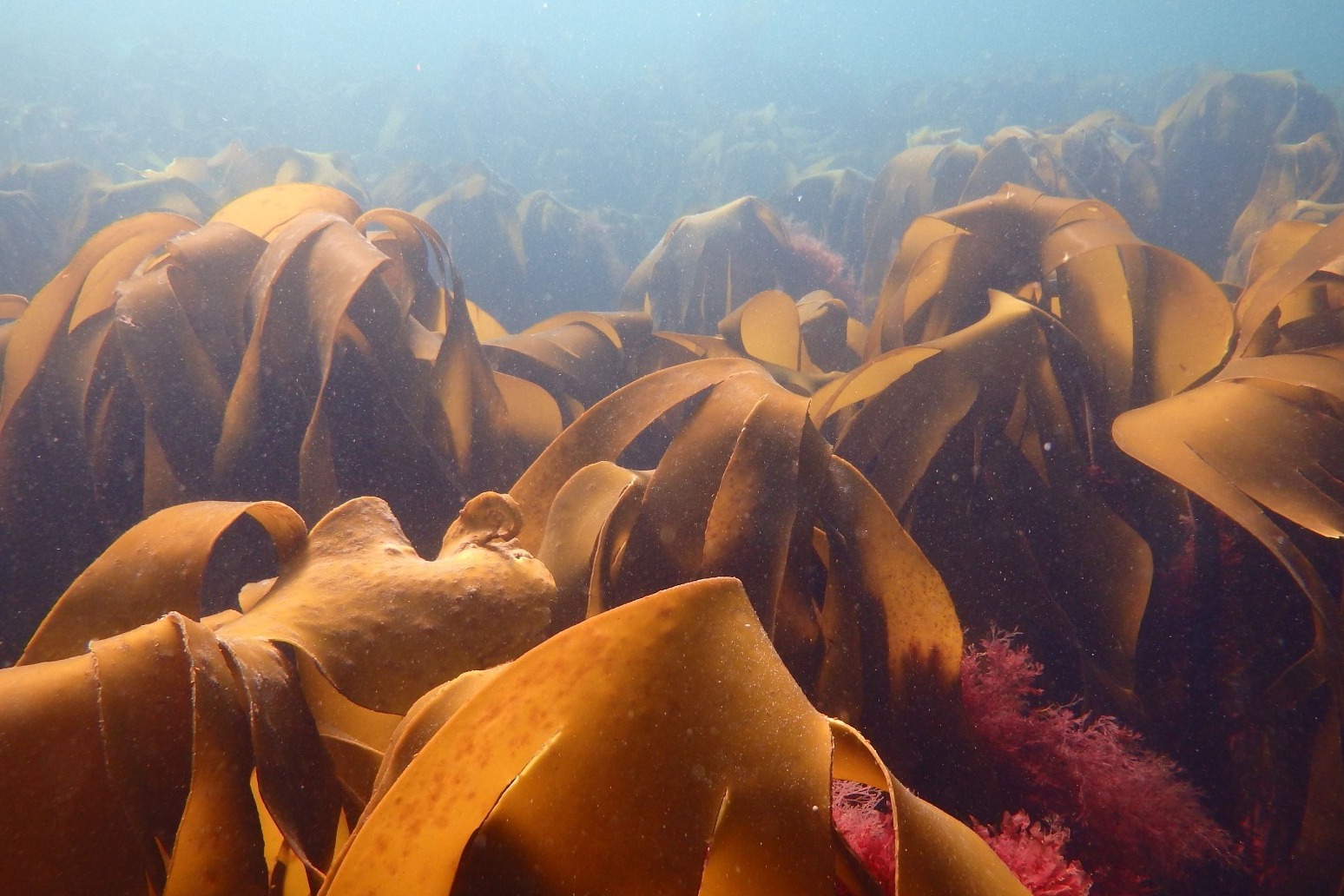 Leading conservation charities are calling on Boris Johnson to make a series of New Year resolutions to drive action on the climate and nature crises.

In a letter to the Prime Minister, they urge the Government to restore peatland faster, bring forward the ban on peat in horticulture, and increase marine protection, with habitats such as seagrass given highly protected status.

The National Trust, RSPB, Woodland Trust and Wildlife Trusts are also urging Mr Johnson to make sure the new payment system for farmers ensures nature and climate-friendly farming, and to boost tree planting with largely native trees in the right place.

The seven New Year resolutions also include ensuring that the network of protected sites is big enough and sufficiently well managed to protect nature and the carbon stored within them.

A commitment from the Government to restore 30% of land and sea by 2030 for nature is welcome, the organisations say, but they warn that only 3% of land can currently be said to be specifically protected for nature.

The organisations also want to see a new duty that requires future climate risks and hazards to be taken into account in all public decision making, to support the changes needed to help communities and landscapes adapt to climate change impacts.

Restoring all peatlands – the UK’s largest natural carbon sink and key wildlife habitat but one which is putting out emissions because of its degraded state – would save far more than it would cost, the groups argue.

And ministers should bring forward the long-promised ban on the use of peat in horticulture “as a matter of urgency” and an immediate ban on burning upland peat to benefit climate nature.

In the seas, protection should be increased for the marine environment to harness its carbon storing potential, with highly protected status for all seagrass habitats, renewed pledges to protect coastal areas such as salt marsh and curbs on fishing which harms the seabed and releases carbon.

The conservation organisations are urging the Prime Minister to build on the pledges to tackle the climate and nature crises made at the key Cop26 talks in Glasgow in November 2021 with the actions they have set out.

Dr Darren Moorcroft, chief executive of the Woodland Trust, said: “For nature and climate, 2022 will be just as critical as 2021 was.

“We need the UK to show real leadership in the major international conferences on climate and biological diversity.

“To back this up, all parts of the UK need to deliver decisive action, setting clear targets to restore nature, and working with land managers to create tree-rich resilient landscapes for people, nature and carbon.”

Beccy Speight, chief executive of the RSPB, said: “We now need new guarantees from the Government that deliver on the important commitments for nature secured at Cop26 – to protect the nation’s wildlife and to restore our farmed landscape so that it helps tackle both the ecological and climate crises.”

Craig Bennett, chief executive of the Wildlife Trusts, said 2022 needed to be the year the Government stepped up with renewed commitments and investment for a healthier future for people and nature.

“There’s still a huge gulf between rhetoric and reality to tackle climate change.

“We urgently need to cut carbon emissions deeper and faster and ensure nature recovers across across 30% of land and sea by the end of the decade,” he warned.

National Trust director general Hilary McGrady said Cop26 felt like “a real watershed moment” in the fight against the nature and climate crises, but also warned the UK had seen the impact extreme weather events such as Storm Arwen had on the country’s landscapes.

“This is why we are today calling on the Prime Minister to build on the pledges made at Cop26 and commit to a series of New Year resolutions to nature that ensure our natural defences against climate change are protected and nurtured in 2022 and beyond,” she said.

A Government spokesperson said they were “absolutely committed” to tackling climate change.

They added: “We are taking action to limit rising temperatures, with new pledges to cut carbon and methane emissions, end deforestation, phase out coal and provide more finance to countries most vulnerable to climate change.”

The spokesperson said England’s new Sustainable Farming Incentive would reward land managers for using more environmentally friendly farming practices, while the Government was also consulting on plans to phase out the use of peat in the horticulture sector, and was promoting sustainable management of peat habitats.