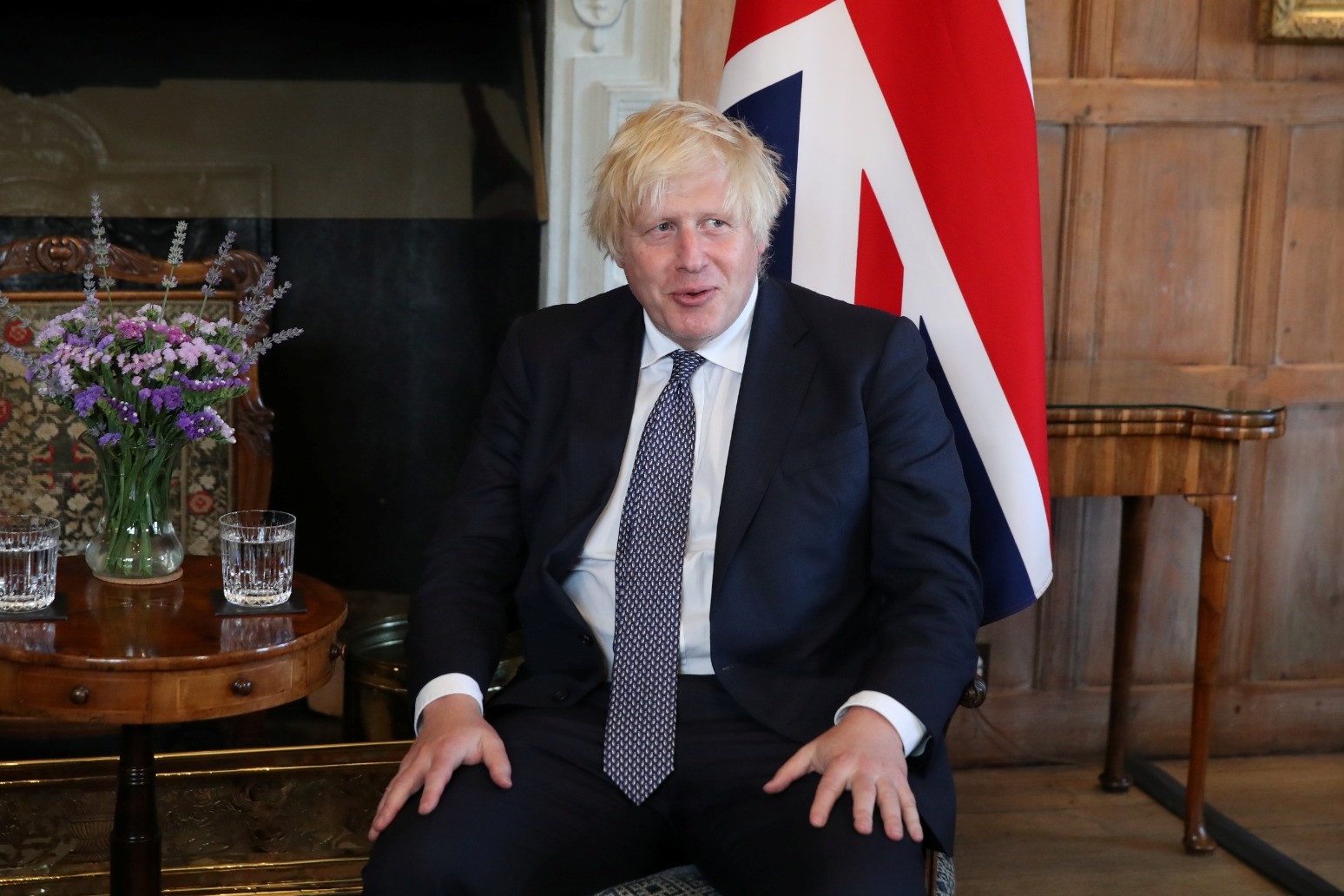 The Prime Minister warned the pandemic risks leaving a “lasting legacy of wasted talent” as he prepares to attend a London-based summit to raise funds for the Global Partnership for Education (GPE).

The UK last month pledged £430 million to the project, which aims to secure at least five billion US dollars (£3.6 billion) over the next five years.

The GPE’s campaign is designed to help 175 million girls and boys in up to 90 countries to learn.

Speaking ahead of the summit, Mr Johnson said: “We have a fight on our hands to ensure Covid-19 does not scupper the life chances of millions of children, leaving a lasting legacy of wasted talent.

“Too many children around the world – girls in particular – were already out of school before the pandemic.

“Enabling them to learn and reach their full potential is the single greatest thing we can do to recover from this crisis and build better, greener and fairer societies.

“Today I am urging governments, businesses and philanthropists to invest in the future by fully funding the transformative work of the Global Partnership for Education.”

Mr Johnson’s commitment to the GPE in June came as his Government pushed ahead with a £4 billion aid cut, despite warnings that it would affect education projects.

The UK Government is allocating 0.5% of gross national income on official development assistance rather than the 0.7% pledged in the Conservative Party 2019 general election manifesto.

It argues the reduction is temporary and has been implemented due to the economic hit caused by Covid-19, although charities fear the cut could be indefinite.

Foreign Secretary Dominic Raab will be among those opening the summit on Thursday.

Mr Johnson will be joined by Kenyan president Uhuru Kenyatta and Julia Gillard, the former prime minister of Australia who chairs the GPE, in closing the event.