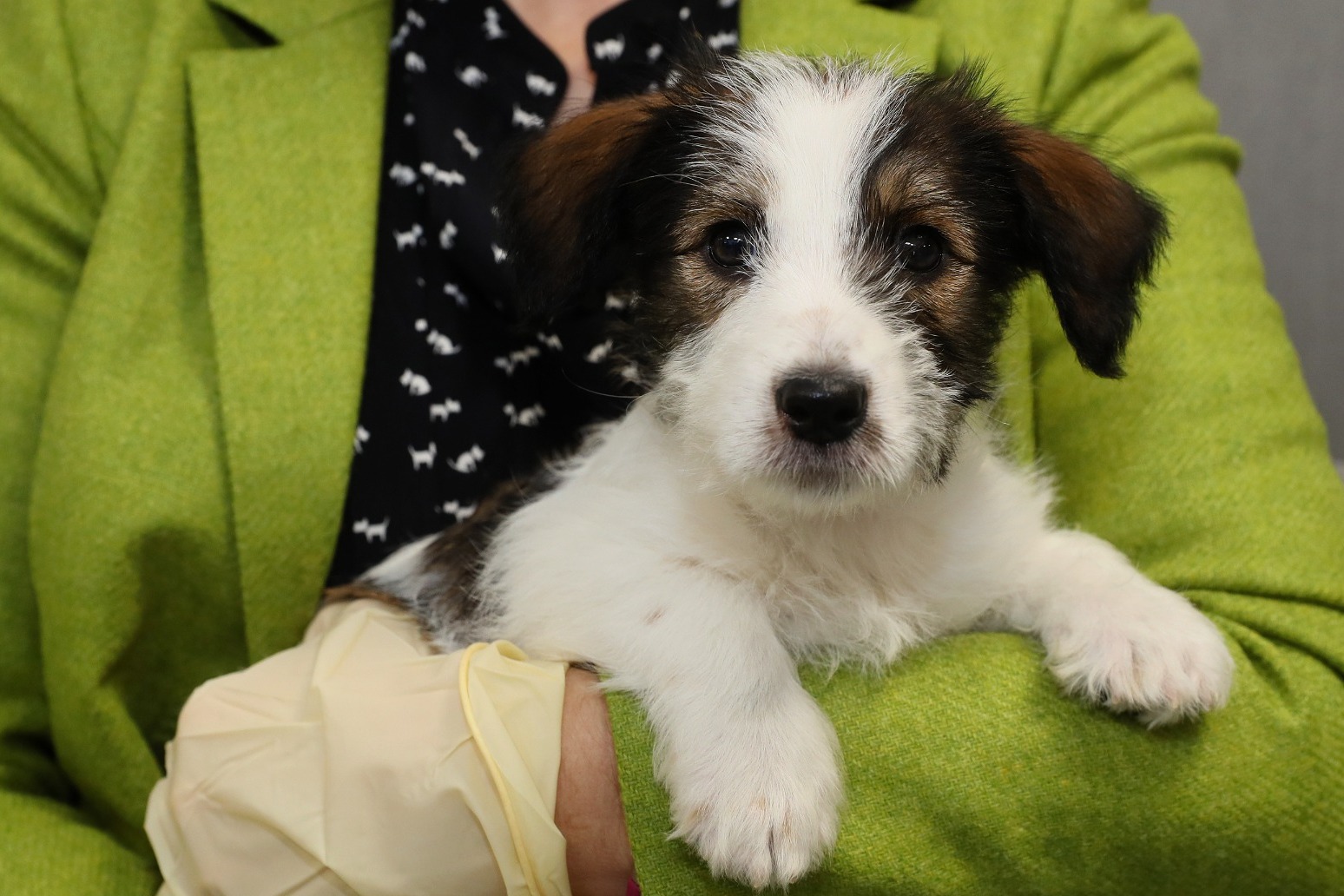 It is hoped the plans will help police crackdown on criminals, make it easier for officers to track such incidents and make it harder for thieves to steal and sell pets.

Pet abduction will be made a criminal offence under Government plans to crackdown on dognappers.

Ministers want to change the law so it reflects the severity of the crimes carried out by pet thieves by taking into account the emotional distress it can cause the animal and acknowledging they represent far more than just property to their owners.

The proposal is one of a number of recommendations made in a report setting out the findings of work by the Government’s pet theft taskforce, which was set up in response to a rise in such offences during the coronavirus pandemic and amid pressure from MPs across the Commons to impose tougher penalties.

It is hoped the plans will help police crackdown on criminals, make it easier for officers to track such incidents and make it harder for thieves to steal and sell pets.

The report said: “There is growing public feeling that criminal law and the sentencing for offences involving the theft of pets do not sufficiently recognise an animal as something more than mere property.

“We are aware of the calls from some campaigners to recognise that animals are different from inanimate objects through the creation of a new criminal offence, or through a change to sentencing practice.”

RSPCA chief executive Chris Sherwood welcomed plans to acknowledge the “seriousness” of the crime and said: “We hope this will encourage courts to hand out much tougher sentences to pet thieves.”

Environment Secretary George Eustice said reports of a rise in pet thefts have been “worrying” and owners should not have to “live in fear”, adding that the recommendations would “reassure” them.

Pet theft is not a specific crime and is currently considered as a loss of property to owners under the Theft Act 1968.

The new offence would recognise animal companions as sentient beings.

Although offences under the Theft Act carry a maximum term of seven years, ministers have acknowledged there is scant evidence of that being used because the severity of the sentence is partly determined by the monetary value of the item taken.

The taskforce, made up of government officials, police, prosecutors and councils, considered evidence from animal welfare organisations, campaign groups and academics.

Its report found seven in 10 of animal thefts recorded by the police involve dogs, with evidence suggesting around 2,000 dog theft crimes were reported to police in 2020.

While it considers the risk of theft to be low, in the context of an estimated UK dog population of 10.1 million, the emotional impact of having a pet stolen is “undeniable”, the report said.

Citing information from Dogs Trust, the findings indicated the price for five of the UK’s most sought-after breeds grew “significantly” during the first lockdown with the price of some rising by almost 90%.

Google searches for “buy a puppy” increased by over 160% in the months between March and August 2020 following the start of lockdown last year.

This potentially made dog theft more “appealing” to criminals, including organised crime groups, looking to profit from the spike in public interest in owning a pet, the report suggested.

The findings recommend the laws are developed “at pace”.

Previous suggestions the new offence could lead to tougher sentences, with a maximum jail term of around five years are yet to be confirmed.

It is thought the measure could be added to the Police, Crime, Sentencing and Courts (PCSC) Bill which is going through Parliament.

– Requiring more details when registering a microchip, particular for transferring a dog to a new owner;

– Easier access to the multiple microchip databases in operation to make it easier to track lost or stolen dogs;

– Better and more consistent recording of pet thefts as data on the crimes is limited;

– More awareness campaigns providing advice on how to protect pets.

Ideas also considered by the taskforce included requiring proof of ID for all online pet adverts and allowing owners to register their dogs with police, including photos, DNA and ultraviolet markings as well as contact and microchip details.

Diane James, from the Blue Cross pet bereavement charity which has campaigned on the subject, said: “We hope changes to sentencing laws are brought in swiftly but would still advise owners to continue to be vigilant and follow advice to prevent becoming a victim of this abhorrent crime.”