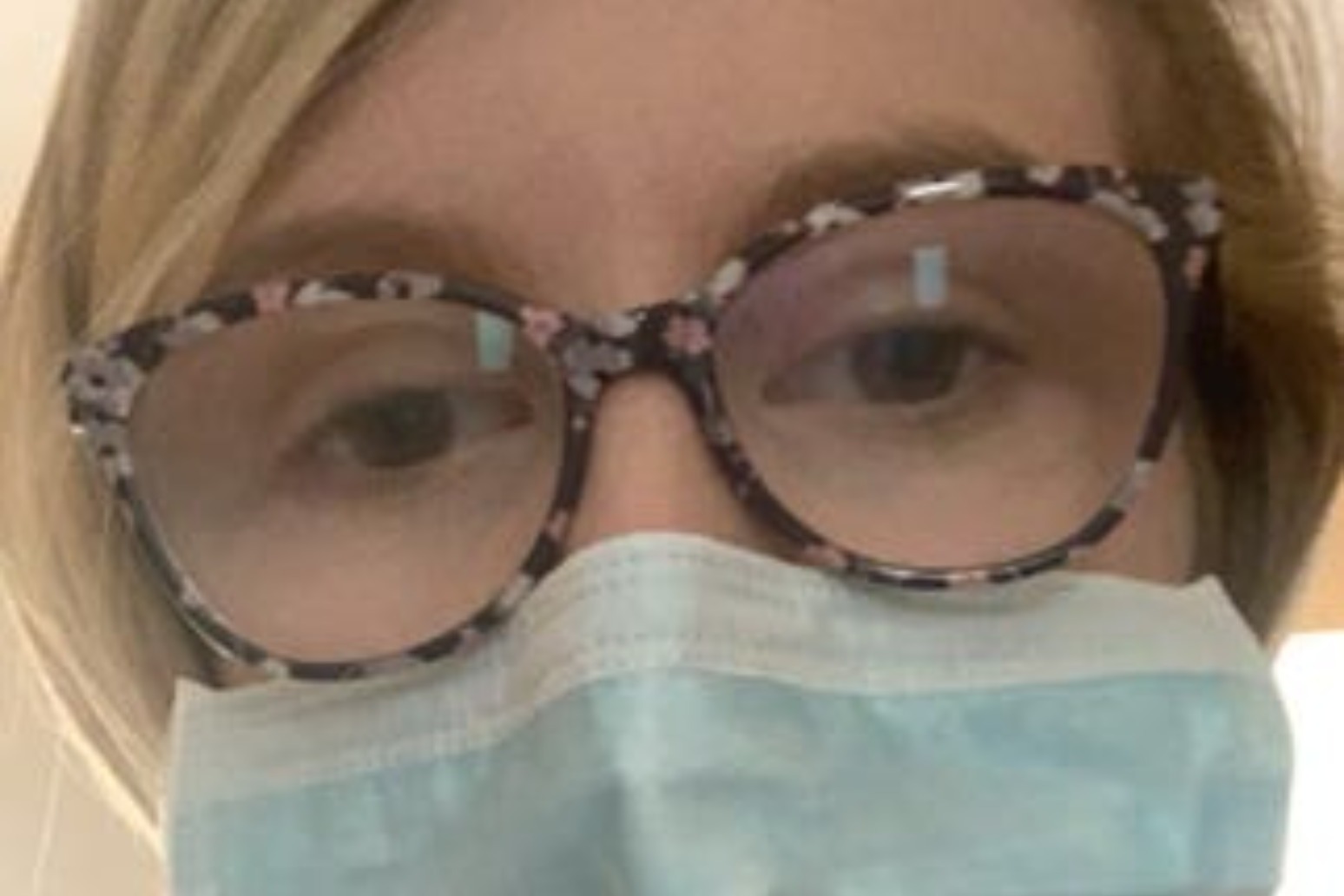 People infected with the new UK coronavirus variant are less likely to report a loss of taste and smell, figures suggest. The Office for National Statistics (ONS) said the symptoms were “significantly less common” in patients who tested positive for the new variant compared to those with other variants of Covid-19.

They are more likely to report “classic” symptoms of the virus, such as a cough and a fever.

The ONS also said other symptoms were more common in people testing positive for the new variant, with the largest differences for cough, sore throat, fatigue, myalgia and fever.

It added: “There is no evidence of difference in the gastrointestinal symptoms, shortness of breath or headaches.”

The data also indicates people with the new variant were more likely to report having symptoms.

The provisional findings were published by the ONS based on the regular Covid-19 infection survey of people in private households in England.

Symptoms were self-reported and not professionally diagnosed, and cover the period November 15 to January 16.

The NHS currently lists the main symptoms of coronavirus as a high temperature, a new, continuous cough, and a loss or change to your sense of smell or taste.

The new variant spreading across the UK is more transmissible than previous mutations of the virus, and scientists have said there is some data to suggest it may also be more deadly.

It was first detected in the south east of England in September, but started to cause concern in December when it was thought to be responsible for a rapid increase in Covid-19 cases in the region.