Patrick Bamford never stopped believing he would be an England international 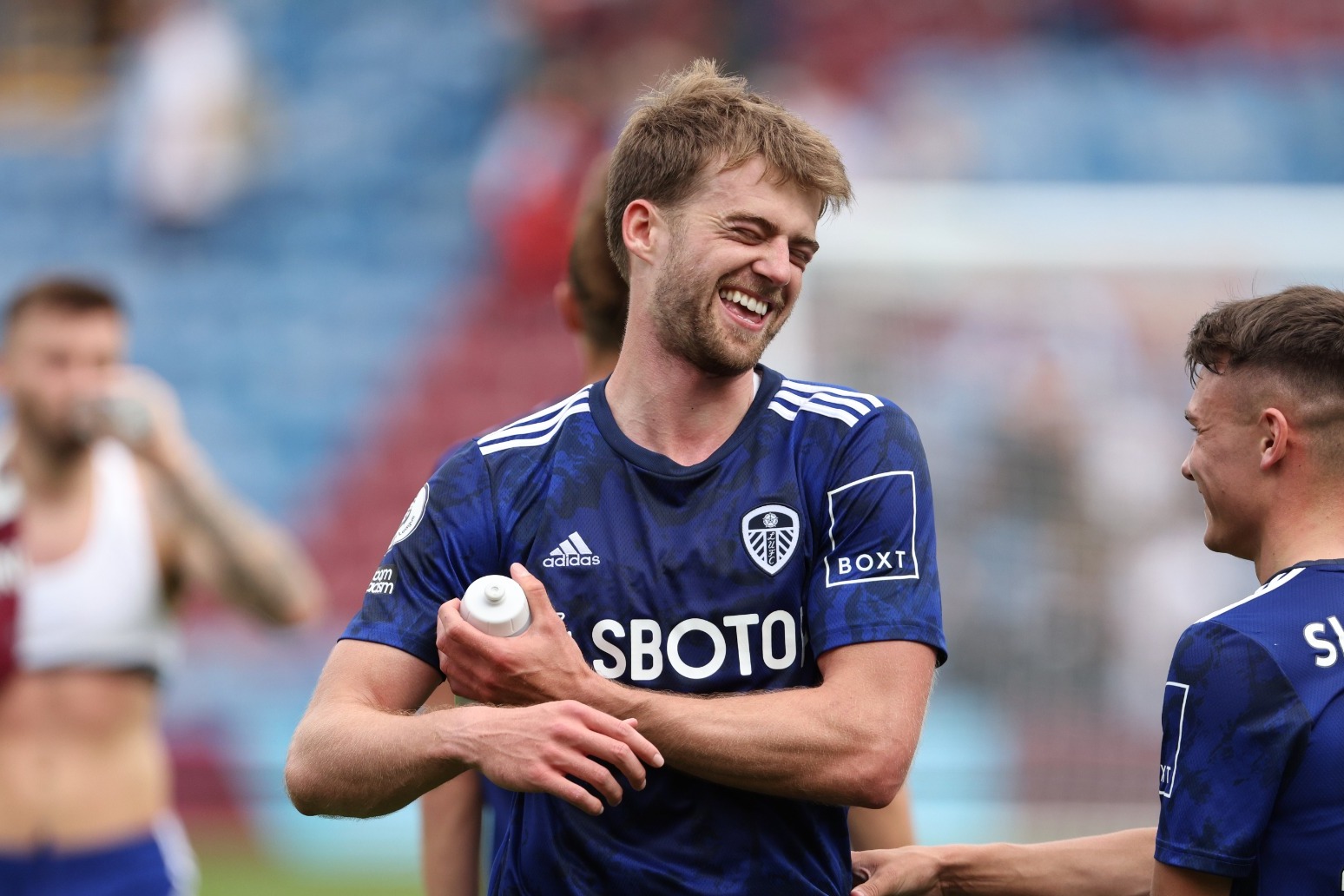 Patrick Bamford insisted he never gave up hope he would finally earn an England call.

The Leeds striker has been included in the Three Lions’ squad for the first time for the World Cup qualifiers with Hungary, Andorra and Poland.

Dominic Calvert-Lewin’s withdrawal through injury means Bamford and Harry Kane are the only two recognised forwards in Gareth Southgate’s squad.

Bamford never played a game for Chelsea during five years at Stamford Bridge and spent time on loan at MK Dons, Norwich, Burnley, Middlesbrough, Derby and Palace before joining Boro permanently in 2017. However, he always believed he would make it with England.

He said: “Not every player’s career pathway is the same. At different times in your career you have different obstacles in the way. I always believed it was going to happen and hoped I would get to this level.

“Without speaking out loud, I always had that self-belief I was capable. I knew I would never give up until the day I retired.

“I know whenever I did end up getting called up it would be a proud moment. I was constantly working hard and hoping it came one day.

“It’s every kids’ dream isn’t it? It’s very cliched to say every kid grows up dreaming of being a footballer and playing for England but it’s true. It’s the pinnacle to represent your country.

“It’s always been an ambition of mine and a goal I set myself this season, to get called up at some point.”

The 27-year-old, who has scored 44 goals in 114 appearances for Leeds, also wants to prove his worth and hopes he can have a similar impact as United team-mate Kalvin Phillips after the midfielder’s impressive Euro 2020.

He said: “I’m excited to grab any opportunity I can get, hopefully do the same as what Kalvin did.

“A lot of people didn’t understand why he was in the team and then the Euros he had was fantastic. People now understand and realise what a great player he is.”

Bamford missed out in the summer as England reached the final, losing to Italy on penalties, but admitted it gave him extra motivation.

He said: “I enjoyed watching it, like very England fan did. The rush it gave the country as a whole. It made me want to be involved even more.”

The former Nottingham Forest youngster scored his first goal of the season in Leeds’ 1-1 draw at Burnley on Sunday, having netted 17 times last term, and credits boss Marcelo Bielsa with helping turn him into a leading top-flight striker.

“He’s not said too much, he wanted to keep me level-headed and working hard,” he said.

“After the (Burnley) game he saw me talking to my mum and dad and congratulated them and said to enjoy it. He’s not one to make a massive fuss over it.

“The imprint he has had on my game is massive. He has improved me no end. He is very meticulous with details and always wants you to improve. It’s a perfect match because I want to keep getting better and better.”