Olivier Award ceremony to return with a focus on sustainability 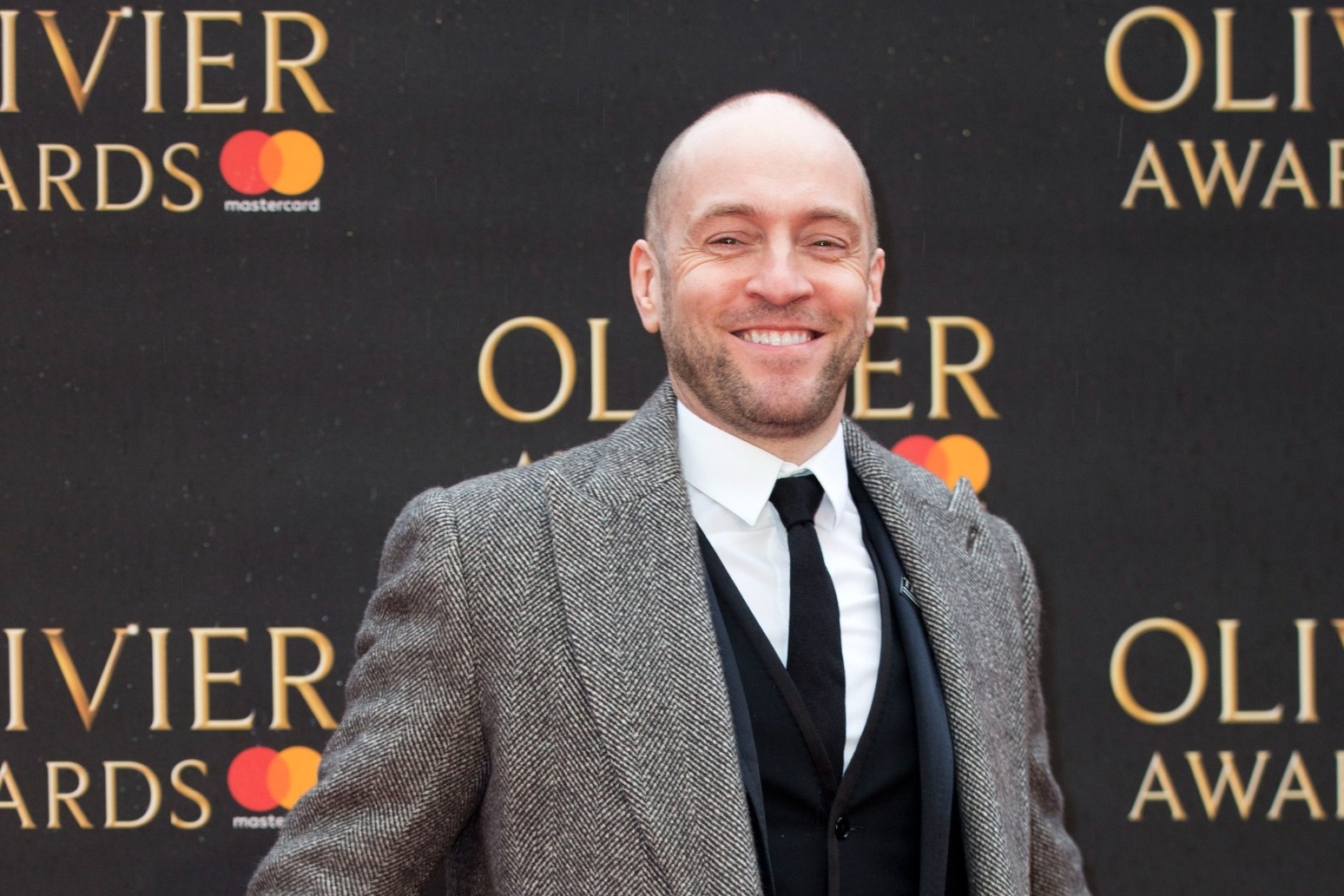 There’ll be a carpet made from real grass

The Olivier Awards have announced their upcoming 2022 ceremony will have a focus on sustainability and will feature a green carpet made from real grass.

The event will return live on April 10 at the Royal Albert Hall in London after a two-year hiatus due to the pandemic.

The awards show will also aim for a plastic-free backstage and auditorium area, will encourage nominees and guests to make ethical fashion choices, and trees will be planted for each public ticket sold.

An Olivier Awards paid internship scheme has also been announced which aims to give people from all backgrounds and areas of the UK a chance to gain experience as part of the team delivering the ceremony.

This has been introduced after the pandemic affected the theatre job landscape with constant postponements and closures across the country.

Four internships will be available to applicants from February 14 across different areas of production, backstage and administration.

Comedian Jason Manford will return as the host for the 2022 ceremony, which will be broadcast on ITV and Magic Radio.

While the Green Carpet will be hosted by broadcasters Angellica Bell and Anita Rani, alongside Magic Radio’s Emma B and Frank DiLella, with the coverage to be streamed live on the official London Theatre YouTube channel.

Julian Bird, executive producer of the Olivier Awards and chief executive of the Society of London Theatre, said: “After two years of our industry fighting to survive through upheaval and uncertainty, it is a privilege to be able to announce details of the 2022 Olivier Awards.

“It will no doubt be a hugely emotional evening – a chance to celebrate the best of the London stage and pay tribute to the tenacity, innovation, and irrepressible spirit of our theatre community.

“We are so grateful to Mastercard for their unwavering support throughout the pandemic and their shared vision for a greener, more inclusive Awards.”