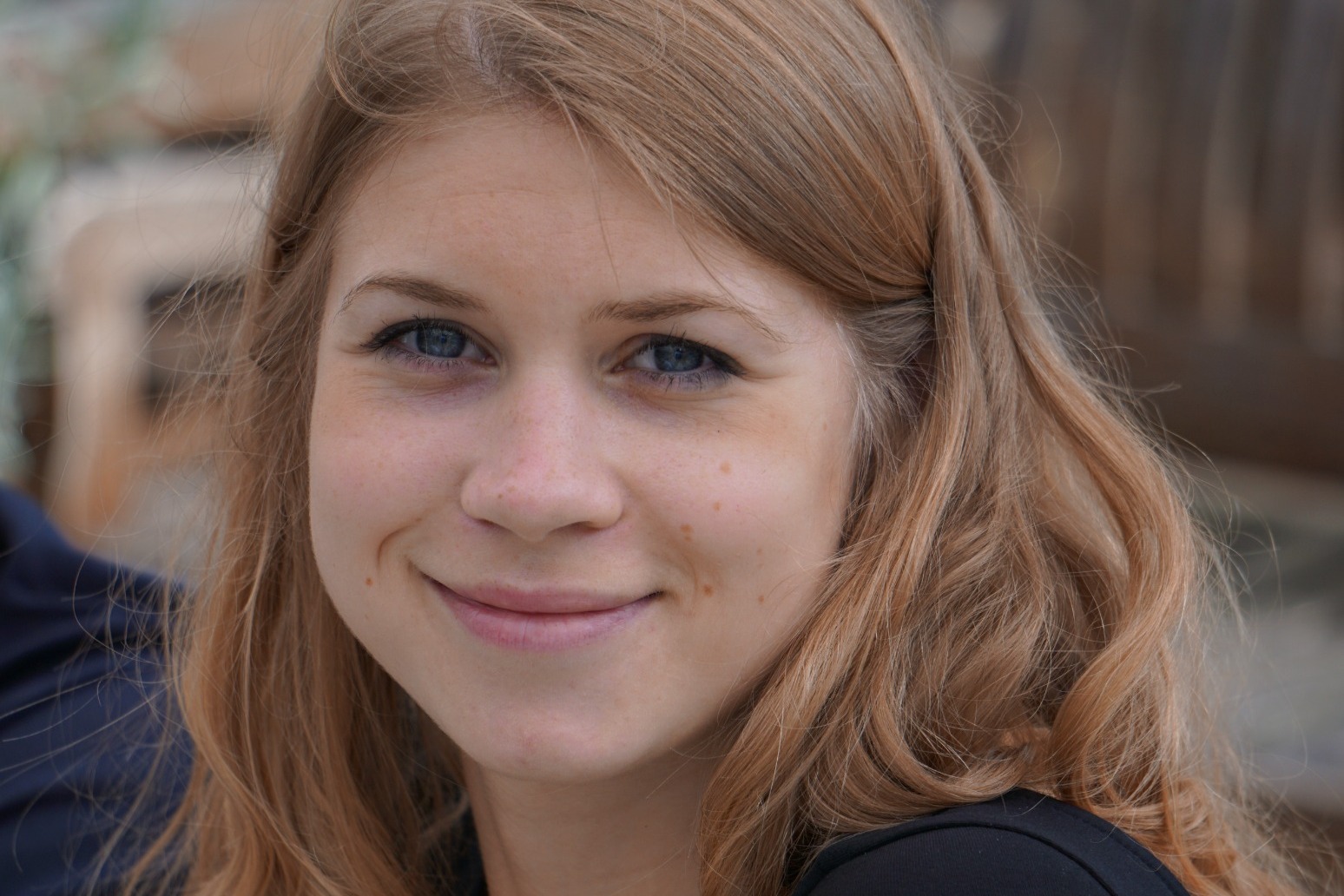 Wayne Couzens burned her body in a refrigerator in an area of woodland he owned in Hoads Wood, near Ashford, before dumping the remains in a nearby pond.

An officer who strangled Sarah Everard with his police belt after kidnapping her under the guise of a fake arrest for breaking lockdown rules is facing a whole life sentence.

Wayne Couzens, 48, used his Metropolitan Police-issue warrant card and handcuffs to snatch Ms Everard as she walked home from a friend’s house in Clapham, south London, on the evening of March 3.

The firearms officer, who had clocked off from a 12-hour shift at the American embassy that morning, drove to a secluded rural area near Dover in Kent, where he parked up and raped Ms Everard.

The marketing executive, who lived in Brixton, south London, had been strangled with Couzens’ police belt by 2.30am the following morning.

Married Couzens burned her body in a refrigerator in an area of woodland he owned in Hoads Wood, near Ashford, before dumping the remains in a nearby pond.

He was arrested at his home in Deal, Kent, after police connected him to a hire car he used to abduct Ms Everard, whose remains were found by police dogs on March 10.

Couzens was sacked from the force after he pleaded guilty in July to her kidnap, rape and murder.

On Wednesday, Ms Everard’s parents and sister condemned her killer as a “monster” as he sat quaking in the dock of the Old Bailey with his head bowed for the start of his sentencing.

Met Police Commissioner Dame Cressida Dick also attended court to hear how one of her own officers had abused his position to carry out his crimes, which shocked the nation.

Prosecutor Tom Little QC suggested the case was so exceptional and unprecedented that it could warrant a whole life order, meaning Couzens would die in jail.

On Thursday morning, Couzens’ defence barrister Jim Sturman QC is expected to mitigate on his behalf before Lord Justice Fulford hands down his sentence.