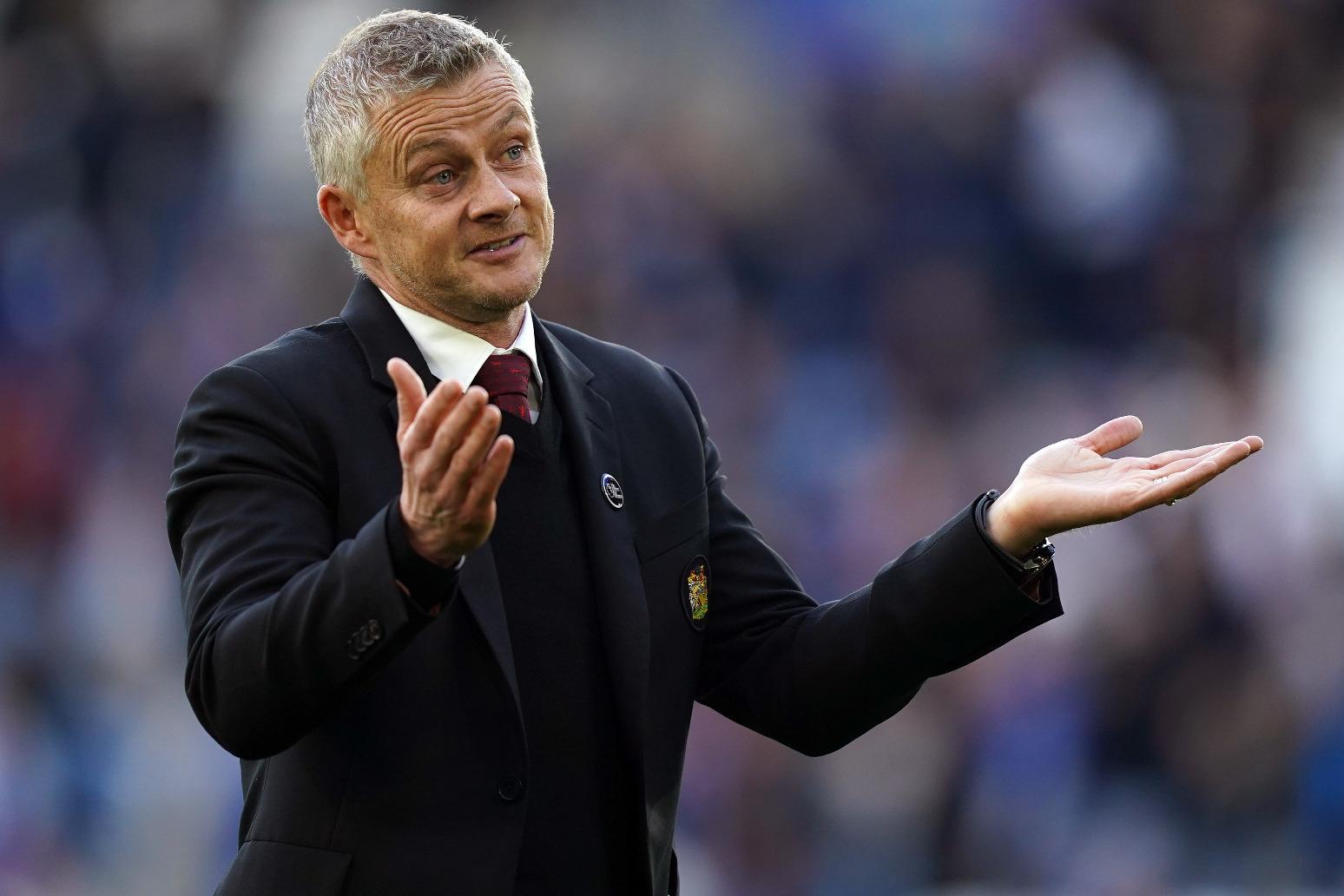 It follows their 5-0 defeat to Liverpool last weekend

Manchester United boss Ole Gunnar Solskjaer has not ruled out demoting skipper Harry Maguire from his starting line-up, saying “no one’s undroppable” in his squad.

There has been significant criticism of Maguire’s performances amid United’s recent struggles, which reached a new low with the 5-0 home loss to Liverpool last Sunday.

Asked at his press conference on Friday ahead of Saturday’s trip to Tottenham if the 28-year-old England defender was droppable, like any other player, Solskjaer said: “In a squad like we have, with top-quality players, everyone expects to play, I expect every one of them to expect to play.

“But they also know they have good team-mates around them and no one’s undroppable, of course they are not.

“It’s up to me to pick the right team for the games and to see who is in the right frame of mind for Saturday, and then Tuesday in the Champions League (away against Atalanta).”

Solskjaer – who has Maguire’s fellow centre-back Raphael Varane back available for the Spurs game after injury – has been under intense scrutiny following the thrashing at the hands of Liverpool that left United seventh in the Premier League, having taken only one point from their last four matches.

The 48-year-old Norwegian on Friday spoke bullishly about his position, saying he believed he could survive the current predicament and go on to be successful as the club’s manager.

Solskjaer said he has dealt with setbacks previously, adding: “One thing I can say is that I’ll always give it a good shot and fight back.”

When asked if he had had assurances over his future, Solskjaer said: “I’ve had communication with the board, of course, and I don’t expect them to come and give me assurances.

“When you have a performance and when you have a spell like we’ve had, my job is to put things right, and that’s what I’m trying to do. I’m not here to ask for assurances.”

Solskjaer, who immediately after the Liverpool match described it as “the darkest day” of his tenure, said it had been “a very difficult week” since then but stressed good work had been done at the training ground.

“I’ve slept OK, but it’s been a hard week,” he said. “We’ve worked as staff, players, the work they have done this week has been really good.

“I’m responsible, it’s my job to put things right. We need a reaction, we can’t have a performance like this again.

“Nothing becomes history as quickly as a game of football, and you have to look forward.

“But this game was such a dark moment and it will be in the history books for a long spell, so it’s even more important that we learn from it, put things right and make sure we’re ready for the next one.”

As well as Varane, forward Anthony Martial could make a return to action against Spurs having recovered from injury, with Solskjaer saying he has a fully fit squad.