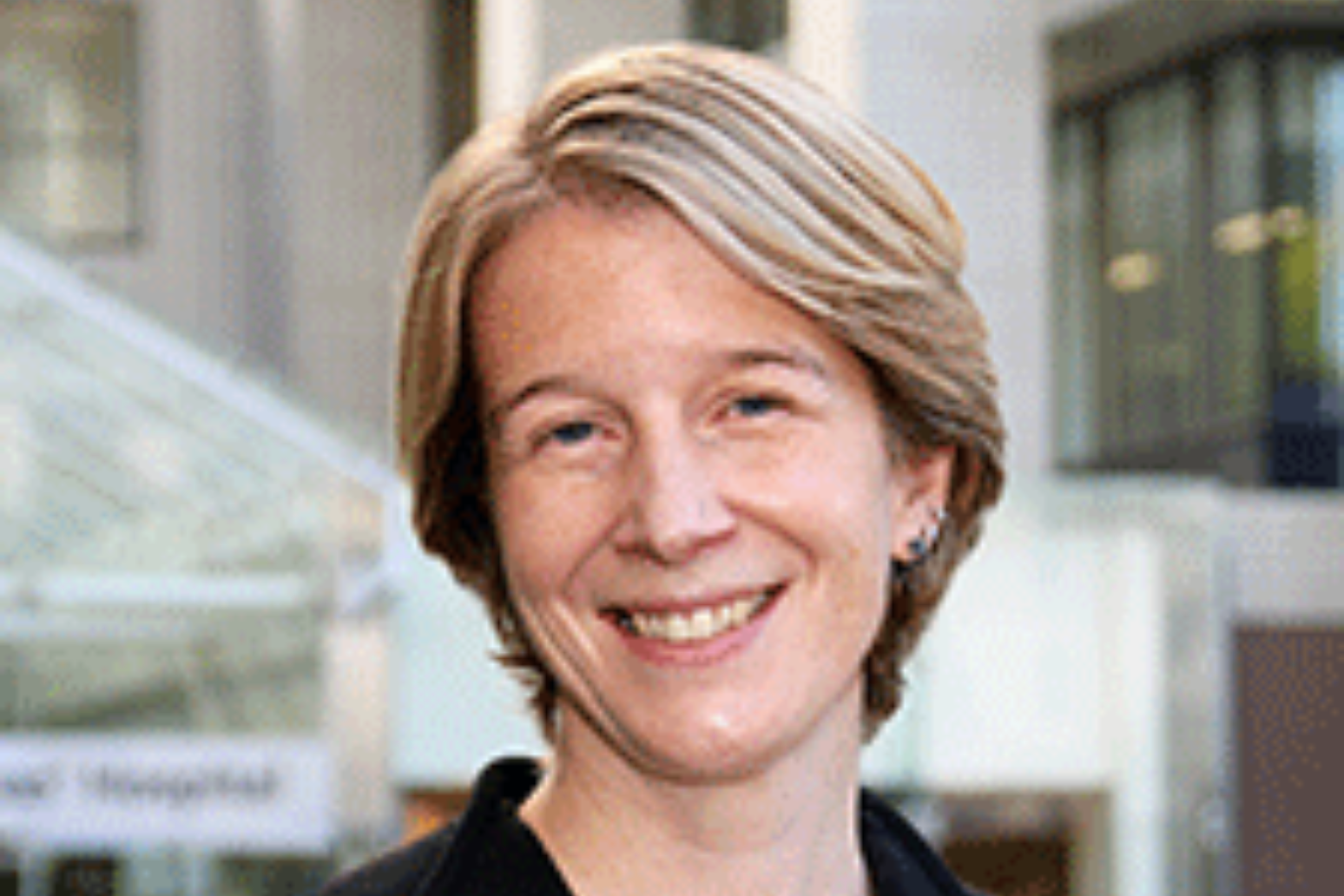 Amanda Pritchard is to become the new head of the NHS in England.

Ms Pritchard has worked as chief operating officer under outgoing boss Lord Stevens, who finishes his tenure at the end of the week.

She will take over in the midst of a third wave of Covid-19 and as the NHS faces an unprecedented backlog of care, with more than five million on the waiting list.

Ms Pritchard has held a number of key roles across the health service, including running the busy London trust Guy’s and St Thomas’ and as chief executive of NHS Improvement.

As chief operating officer of NHS England she was in charge of the operational performance of the health service as well as implementation of service transformation and improvements in patient care.

She joined the NHS through the graduate management training scheme in 1997.

The role of chief executive in the NHS in England was first created in 1985 and it is the first time that a woman has been given the title.

Ms Pritchard will take up her new role on Sunday.

She said in a statement: “I am honoured to lead the NHS, particularly as the first woman chief executive of an organisation whose staff are more than three-quarters female.

“I have always been incredibly proud to work in the health service but never more so than over the last 18 months as nurses, doctors, therapists, paramedics, pharmacists, porters, cleaners and other staff have responded so magnificently to the Covid pandemic.

“There are big challenges ahead as NHS staff continue to deal with significant pressures while maintaining the rollout of the hugely successful NHS vaccination programme and tackle backlogs that have inevitably built up in the face of rising Covid infections.

“However the skill, determination and ‘can do’ spirit that NHS staff have shown in the face of the greatest challenge in the health service’s history means we face the future with confidence.”

Prime Minister Boris Johnson said: “I am delighted Amanda has been appointed the new NHS chief executive, the first woman in the history of the health service to hold this post.

“This is a critical moment for the NHS as it continues to care for Covid patients whilst tackling treatment backlogs caused by the pandemic.

“Amanda’s experience and expertise mean she is perfectly placed to address these issues and more, and I look forward to working closely with her.

“I want to again thank Lord Stevens for his dedicated service and leadership for the past seven years – especially when facing the extraordinary pressures of the pandemic, and for his huge contribution to our vaccine rollout.”

Health and Social Care Secretary Sajid Javid added: “Amanda brings an unparalleled wealth and depth of experience, having worked in the NHS for nearly 25 years, and at this crucial moment for our country frontline staff will value her operational experience and steady hand.

“I look forward to working closely with Amanda on the challenges ahead, and am delighted we are appointing the first woman to the post in NHS history.

“I know she will support the NHS and its workforce of over a million people, and ensure the best possible care for our nation as we move forwards from this pandemic, and for many more years to come.”

Ms Pritchard will be in charge of the NHS’s annual budget of around £130 billion and the service’s 1.2 million staff.

Tory peer Dido Harding applied for the job, as did KPMG’s Mark Britnell.

NHS England announced in April that current chief executive Lord Stevens was to stand down “as planned” at the end of July.

“Over the last two years, trust leaders have welcomed Amanda’s calm, team oriented, and effective national operational leadership of the NHS through one of the most challenging periods in its history,” he said.

“She has a deep and strong connection with NHS frontline leaders and staff which will be much needed given the scale of the challenge ahead.

“It is also particularly pleasing to see a female NHS chief executive appointed for the first time in the service’s 73-year history.”

Matthew Taylor, chief executive of the NHS Confederation, added: “She will hit the ground running when Lord Stevens leaves.

“This role is arguably the most significant across the entire public sector and with a new Secretary of State getting up to speed, this continuity at the top of the NHS will be vital.”