NEXT WARNS OVER PRICE HIKE AND CHRISTMAS STAFF SHORTAGES 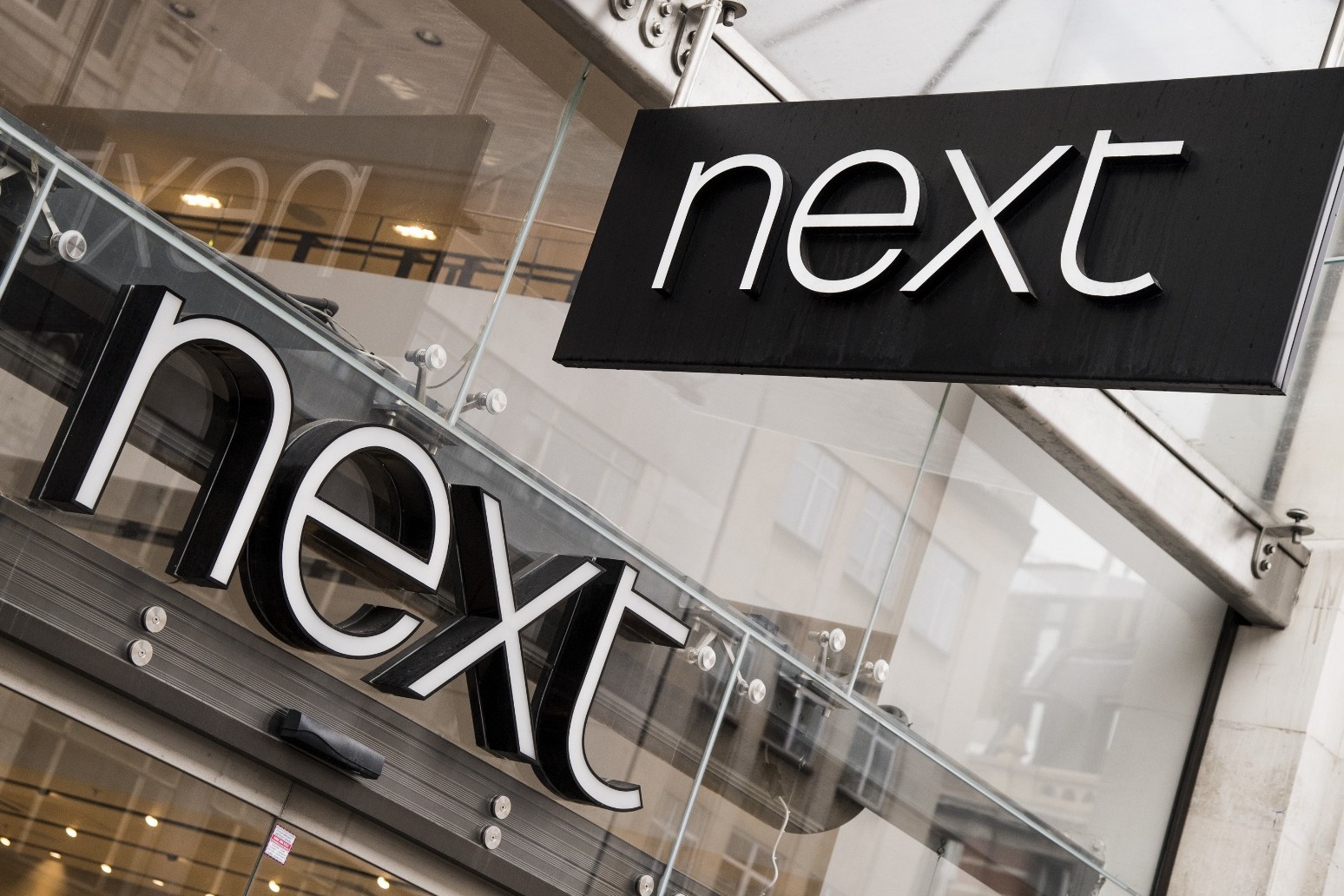 Supply chain worries are to blame.

Fashion giant Next has hiked its full-year outlook once more after surging sales but warned over rising prices and staff shortages in the run-up to Christmas.

Next added that it was also seeing some areas of the business come under pressure from staff shortages, particularly in logistics and warehousing, which may affect its delivery service going into the peak festive season.

The firm called on the Government to take action on the lorry driver crisis and wider skills shortages.

It said: “We anticipate that, without some relaxation of immigration rules, we are likely to experience some degradation in our service in the run-up to Christmas.”

It increased its full-year sales and profit forecasts for the fourth time this financial year after a “materially” better-than-expected performance over June and July.

Next saw full-price sales soar 20% against 2019 levels in the last eight weeks of the first half, while it said the second half had also got off to a strong start.

But it cautioned the performance may be hindered by rising costs in the wider economy, the supply woes and a potential hit to its delivery service from staff shortages.

“The cost of living, along with the potential effect of seasonal labour shortages on our delivery service, may moderate demand in the months ahead,” it said.

Next added: “The HGV crisis was foreseen and widely predicted for many months.

“For the sake of the wider UK economy, we hope that the Government will take a more decisive approach to the looming skills crisis in warehouses, restaurants, hotels, care homes and many seasonal industries.

“A demand-led approach to ensuring the country has the skills it needs is now vital.”