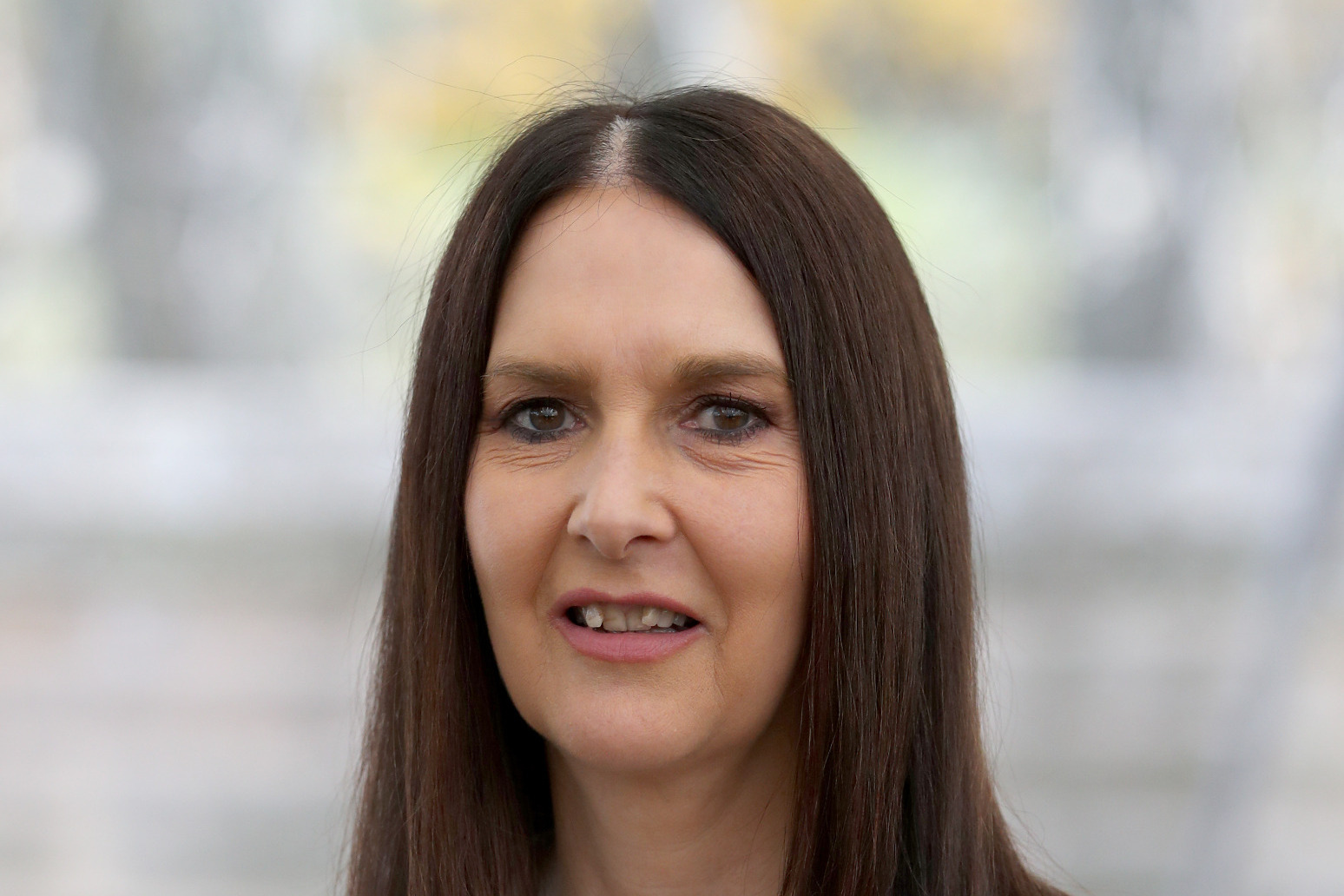 An MP accused of putting people at risk by travelling between Glasgow and London by train with coronavirus symptoms is to stand trial in August.

Margaret Ferrier is accused of wilfully exposing people “to the risk of infection, illness and death” by visiting various places in the Glasgow area and London having been told to self-isolate in late September 2020.

Ferrier, an independent MP for Rutherglen and Hamilton West, pleaded not guilty to the charge when she appeared at Glasgow Sheriff Court on Thursday.

The 61-year-old is said to have taken a taxi from Cambuslang to Glasgow Central Station, a train from Glasgow Central to London Euston and back, and visited the Houses of Parliament in London, along with other places unknown to prosecutors.

It is alleged that having booked a test for Covid-19, stating in the booking application that she had symptoms of the disease, and having been told to self-isolate, she put people at risk between September 26 and 29, 2020 by travelling throughout Glasgow and the surrounding areas, and travelling between Glasgow and London and back.

The trial will take place in August and is expected to take around five days.

Fiscal depute Mark Allan said: “There will be a few police witnesses but the majority of the case will be taken up with civilian witnesses.

“There are also a number of civilian witnesses with significant commitments to Parliament which will require to be worked around.”

Sheriff Johanna Johnston QC set a trial date for August 15, with a pre-trial hearing to take place on June 14.

Ferrier had the SNP whip removed in 2020 after the allegations emerged.

She has come under pressure to resign from her seat, but remains an MP.