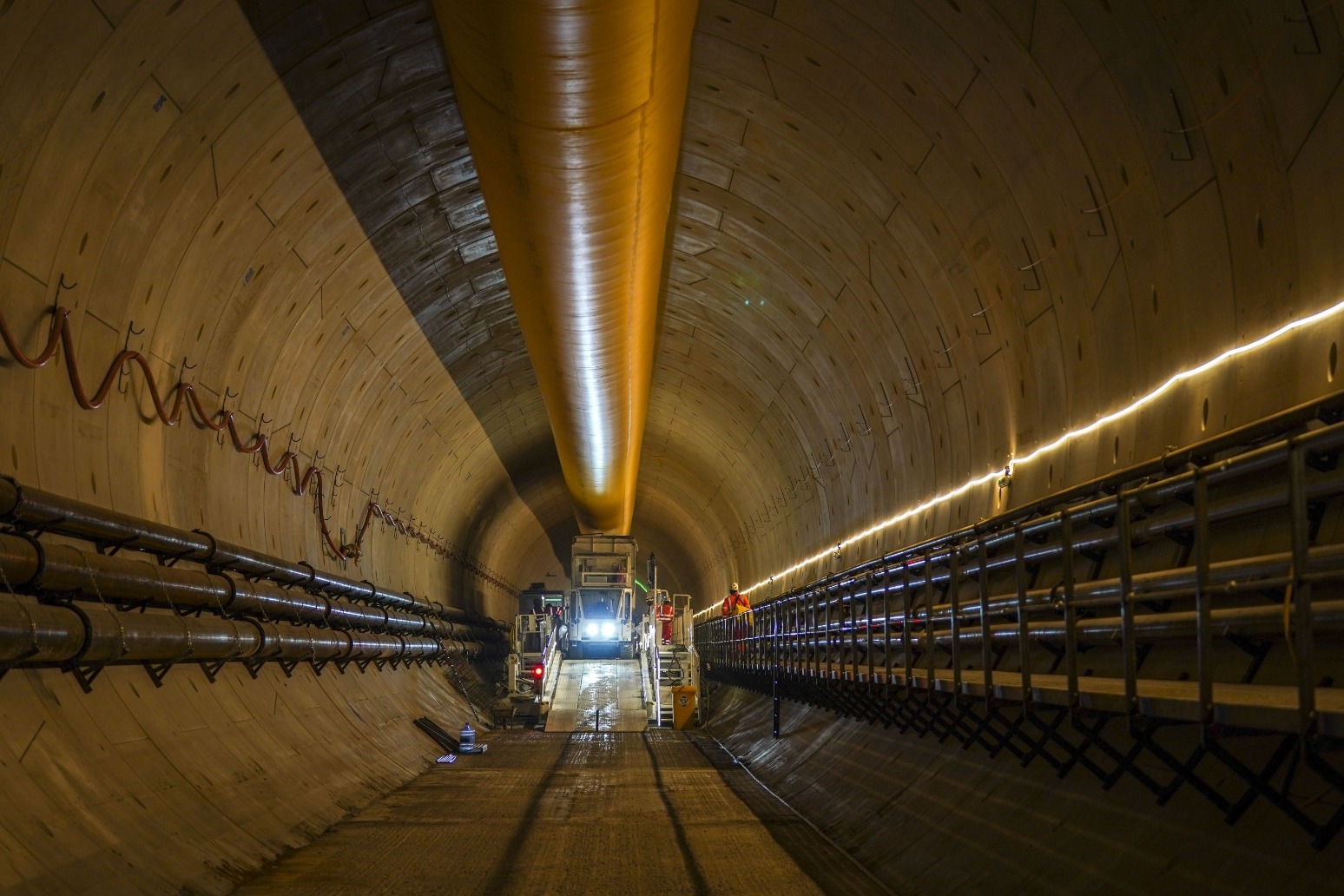 A leading trade union has accused the Government of failing to ensure the HS2 rail project is using steel produced in the UK.

Unite said it was “alarmed” at information revealed in a series of parliamentary questions tabled by Labour MP Mick Whitely.

His initial question was: “To ask the secretary of state for transport, whether his department has targets for the use of UK steel on the HS2 projects throughout the project’s lifetime?”

Unite said the answer was that the Department for Transport (DfT) has not set any target.

A further question by Mr Whitely said: “What proportion of steel used in the construction of HS2 was produced in the UK as of November 30 2021?”

The answer was: “HS2 Ltd and the Department for Transport are committed to working with the UK steel industry to ensure it is engaged, informed and prepared to seize the contract opportunities that will be generated by HS2.”

Unite said the DfT’s answers tally with concerns that UK steel producers have raised with the union, claiming there is little or no effective effort being made to ensure the contractors who are engaged to build HS2 purchase UK steel.

This is resulting in much of the steel in the project being bought from overseas suppliers, said the union.

“In the case of HS2, UK producers should have a paramount place in producing steel for the project. Surely that is economic common sense?

“Unite is dedicated to defending the jobs, pay and conditions of its members. So, this failure of the Government’s procurement policies will be challenged by my union. You could not make it up.”

Unite national officer for steel Harish Patel said: “Steel is a key foundation industry and it is absolutely essential that it receives practical support from the Government.

“That should start with ensuring that Government-funded projects always purchase UK steel whenever possible.

“Steel workers throughout the UK, many of whom live in so-called red wall seats, will be alarmed and fearful with the Government’s inaction.”

A Department for Transport spokesperson said: “HS2 is a once-in-a-generation investment in the UK’s transport infrastructure and we expect it to have a lasting impact on jobs, skills and businesses here in the UK.

“The Government and HS2 Ltd have engaged extensively with the British steel industry over the last five years to ensure that it is in the best possible position to compete for contracts.”