Ministers have little information on whether taxpayer cash well spent 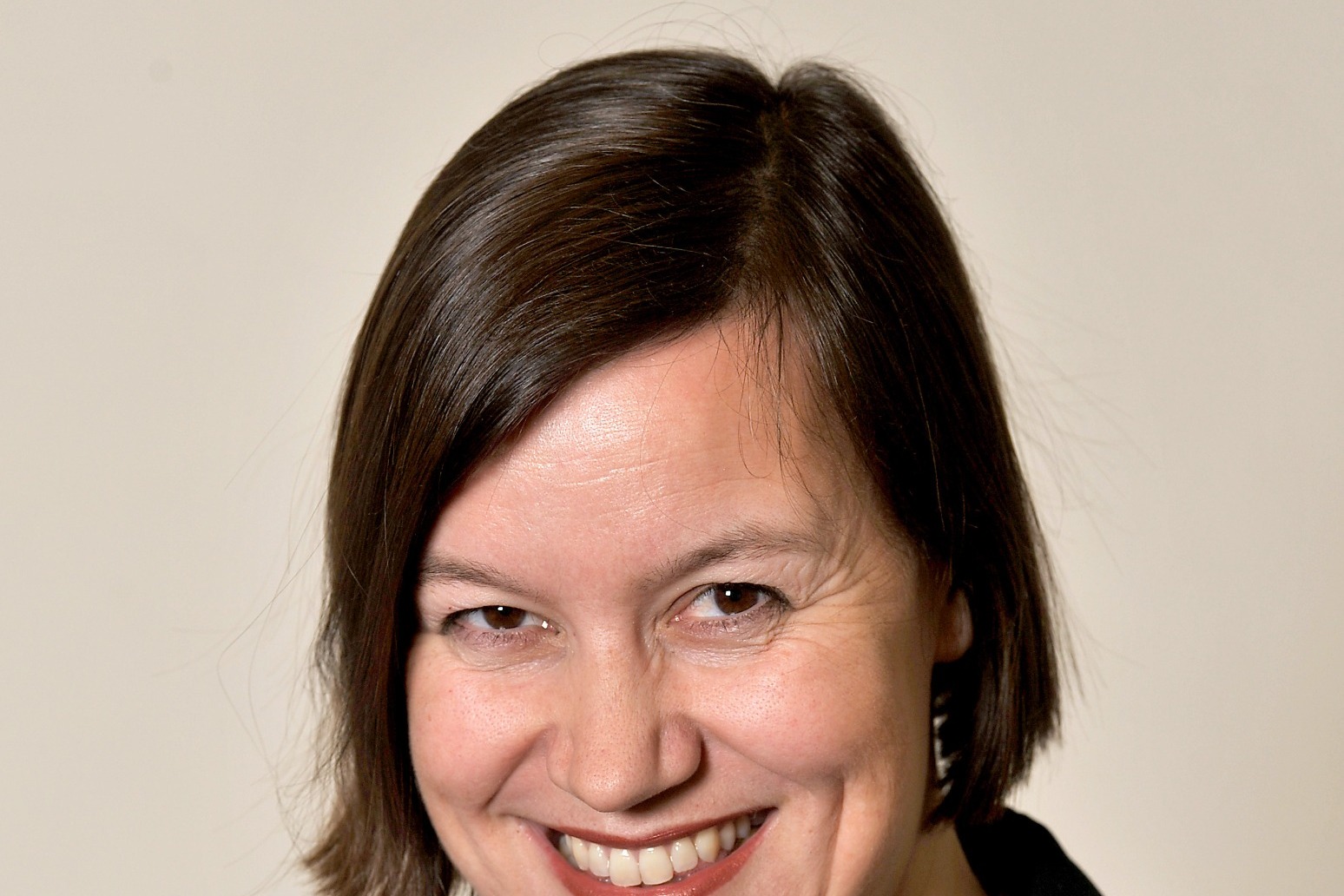 he Government has been accused of spending billions of pounds of taxpayers’ money without knowing whether the investment is “actually making a difference”.

Meg Hillier, chairwoman of the Public Accounts Committee, said it was “alarming” to read that the public spending watchdog found that 64% of Government spending is not being evaluated at all to determine whether taxpayers are receiving value for money.

The National Audit Office (NAO) found that “much of (the Government’s) work is either not evaluated robustly or not evaluated at all”, meaning that ministers have “little information in most policy areas on what difference is made by the billions of pounds being spent”.

According to a report published on Thursday, the auditor said only 8% of central government spending on projects – amounting to £35 billion out of £432 billion of total expenditure – had robust evaluation plans in place in 2019 to determine whether it was having the desired impact.

Labour MP Ms Hillier said: “It’s alarming that the Government is spending hundreds of millions of pounds on interventions which it can’t tell are actually making a difference.

“Today’s report shows that only a tiny fraction of major projects are properly evaluated to see whether they delivered on expectations.

“Poor evaluation is a long-standing issue. It remains to be seen whether the Government’s latest focus on evaluation will lead to long-term improvements.

“Without proper evaluation it’s impossible for Government to know what works and what doesn’t, which puts value for money at risk.”

The NAO said the Government has taken steps to “strengthen” the way it evaluates what it does, but that the reviews continued to be “variable and inconsistent”.

The watchdog called for improvements, recommending that learning about investment is better shared across departments, while also calling for senior managers in Whitehall to be better informed about the value of carrying out evaluation.

“It is beyond irresponsible to lack basic checks on value for money, and shocking that no difference to people’s lives was made while billions of pounds of their hard earned wages were flushed away.

“As our country’s chancellor for a Labour government, I would stop this prolific waste.”