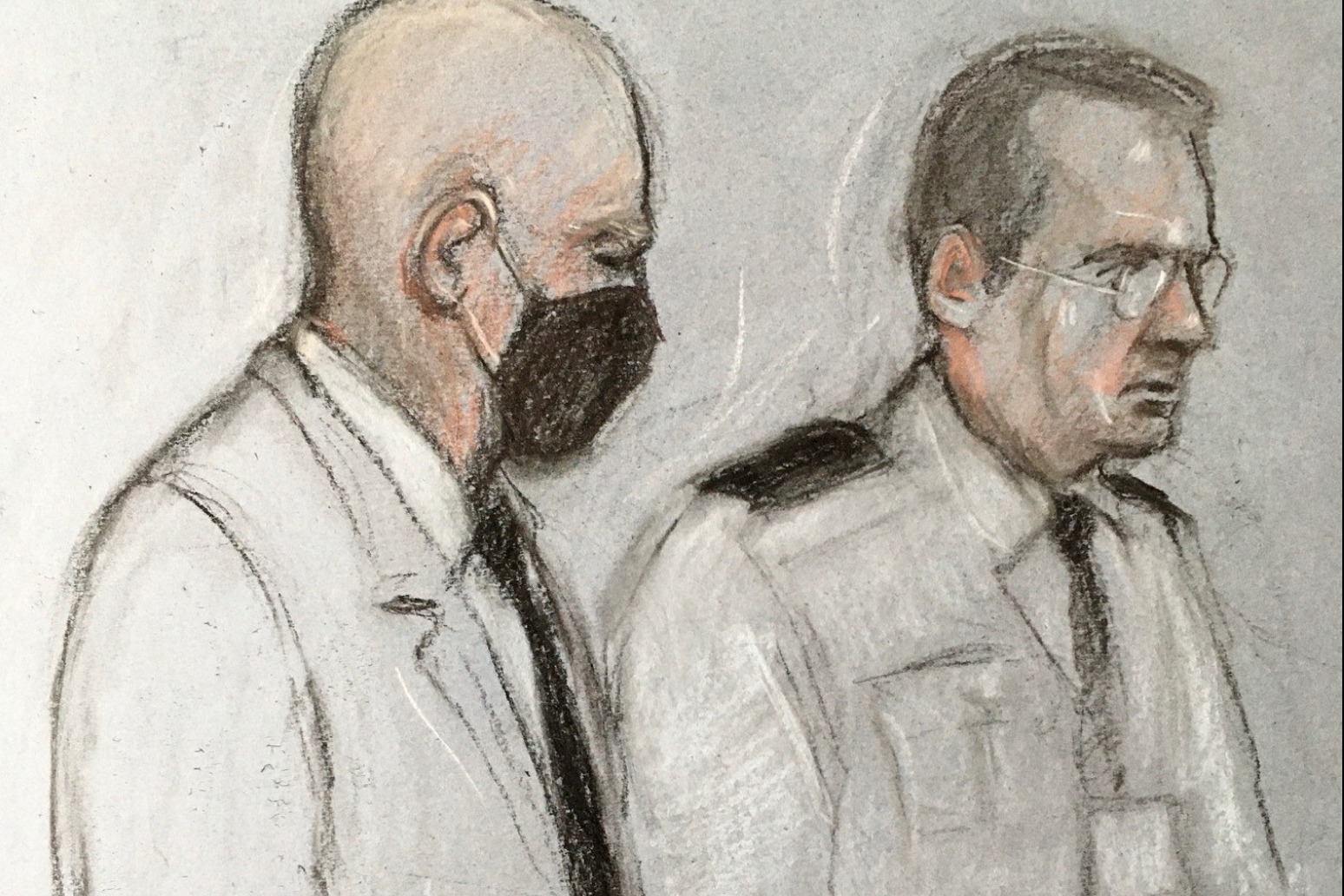 The Metropolitan Police are investigating whether Wayne Couzens committed more crimes before he kidnapped, raped and murdered Sarah Everard as the force vowed to make the streets safer for women and girls.

A senior officer admitted a vetting check on the former police officer was not done “correctly” when he joined the Met in 2018, while he was linked to an indecent exposure incident at a McDonald’s in Swanley, Kent, just 72 hours before Ms Everard was abducted in March.

The Met announced it will no longer deploy plain clothes officers on their own after the sentencing hearing was told Couzens had used lockdown rules to falsely arrest Ms Everard during the abduction.

The force has also promised to publish a new strategy for tackling violence against women and girls, outlining how it will prioritise action against sexual and violent predatory offenders.

Couzens, 48, was handed a whole life sentence at the Old Bailey on Thursday by Lord Justice Fulford, who said his “warped, selfish and brutal” offences had eroded confidence in the police.

At a briefing at Scotland Yard following the sentencing, Assistant Met Commissioner Nick Ephgrave told reporters Couzens was not named in the Swanley incident but his car was reported to officers, who were said to have not yet completed the investigation.

He also said a vetting check was not carried out “correctly” on Couzens when he joined the force in 2018, linking him to another indecent exposure allegation in Kent in 2015.

The vetting did not flag up that a vehicle associated with Couzens had been identified in the Kent Police investigation.

But Mr Ephgrave said that even if it had come up in the vetting process, it would not have changed the outcome because the investigation resulted in no further action and Couzens was never named as a suspect.

Mr Ephgrave said the Met had been referred to the police watchdog over the Swanley incident and a file sent to the Crown Prosecution Service in relation to the alleged crime itself.

The Independent Office for Police Conduct is also investigating the conduct of five officers over allegations they sent discriminatory messages over WhatsApp. The Times reported the officers are alleged to have shared misogynistic, racist and homophobic material with Couzens months before he killed Ms Everard.

Met Deputy Commissioner Sir Stephen House told the London Assembly’s police and crime committee on Thursday that the actions of Couzens “constitute a gross betrayal of everything in policing that we believe in, everything that the Met stands for”, adding: “He was one of us and we need to look at ourselves very, very carefully to understand, a, how was he allowed to be one of us, and what does it say about us as an organisation that he was.”

He said the case has raised questions on recruitment and vetting, adding: “We know we have to work to rebuild trust and confidence, and we will do all we can to achieve that.”

Plain clothes officers will not be deployed on their own and will be “in pairs”, Sir Stephen said, but he warned there will be occasions where that is not possible given that off-duty officers not in uniform “put themselves on duty” when they come across an incident.

The Met said their new strategy will accompany a Predatory Offender Unit which, since last November, has resulted in the arrests of more than 2,000 suspects for domestic abuse, sex offences, and child abuse.

The 650 new officers will be deployed into busy public places, “including those where women and girls often lack confidence that they are safe”, according to the force.

The Met have also promised to “step up” patrols and provide an increased police presence in areas identified as “hotspot” locations for violence and harassment.

As Couzens kidnapped Ms Everard by carrying out a false arrest with his warrant card, the Met have also issued advice to anyone who is concerned a police officer is not acting legitimately during an interaction.

They recommend people ask where the officer’s colleagues are, where they have come from, why they are there, and exactly why they are stopping or talking to them.

“All officers will, of course, know about this case and will be expecting in an interaction like that – rare as it may be – that members of the public may be understandably concerned and more distrusting than they previously would have been, and should and will expect to be asked more questions,” the force said in a statement.

Finally, the Met Police are advising people to shout out to a passer-by, run into a house, knock on a door, wave a bus down, or call 999.

The court heard Couzens had been planning for at least a month before abducting Ms Everard, 33, as she walked home from a friend’s house in Clapham, south London, on the evening of March 3.

Metropolitan Police firearms officer Couzens, who had been “hunting” for a victim, used his warrant card and handcuffs to snatch the marketing executive off the street using Covid lockdown rules to make a false arrest.

Lord Justice Fulford said the case in which a serving officer abused his position was so exceptional it warranted a whole life order, meaning Couzens will never be freed.

Ms Everard’s parents, Jeremy and Susan, her brother James and sister Katie said they were pleased with the sentence in a statement after the hearing.

They said: “Wayne Couzens held a position of trust as a police officer and we are outraged and sickened that he abused this trust in order to lure Sarah to her death. The world is a safer place with him imprisoned.”