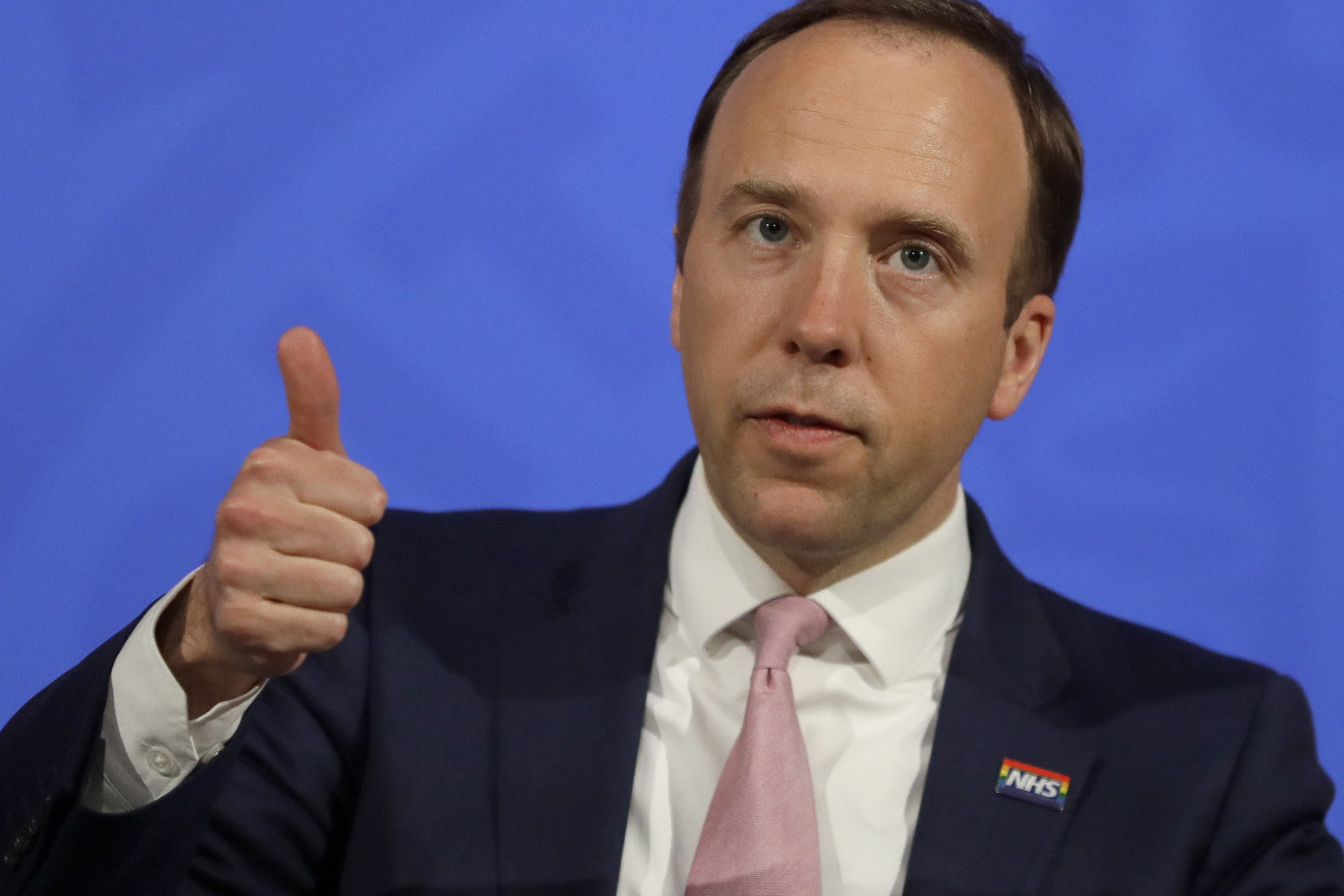 The technology giant announced the results of its “year in search”

Banana bread recipes and Matt Hancock memes were among the UK’s most popular searches on Google in 2021.

The technology giant announced the results of its “year in search” on Wednesday and among the findings were top 10 lists for recipes and memes.

“Matt Hancock memes” was the most popular search of its kind for 2021, after his time as health secretary was cut short when leaked CCTV footage showed him kissing an aide – breaching social distancing rules he had helped to establish during the UK’s coronavirus lockdown.

Bernie Sanders took silver in the meme stakes after images of the Vermont senator, who was dressed in relatively casual attire during Joe Biden’s inauguration, were widely shared on social media picturing him in unlikely settings.

Mr Sanders wore a heavy winter coat and knitted mittens to the ceremony, which were made by a Vermont schoolteacher, prompting stars including Amy Schumer, Sarah Jessica Parker and Ariana Grande to share memes of the US politician.

Comedian and actress Schumer shared a photoshopped image which showed the politician looking on during the birth of her son – adding the caption: “Bernie has always been there for me our son and our greatest treasure.”

Meanwhile one of the year’s first viral crazes saw sea shanties reach a level of popularity not seen on these shores for centuries as Nathan Evans led TikTok in numerous renditions of The Wellerman.

Postman Evans, from Airdrie in North Lanarkshire, reached number one on the UK singles chart after countless singers harmonised with him on social media, but the sea shanty meme could only reach number eight in Google’s UK search list.

Memes only kept people occupied during the pandemic for so long, and the popularity of searches for recipes and ideas illustrated how people were filling their time.

Banana bread recipes – a staple of the lockdown kitchen – held firm in 2021 and locked out the top recipe search, while sourdough starter recipes failed to rise higher than 10th.

And when it came to a shortage of ideas, the UK turned to Google for help working out what to do on their birthday.

“Lockdown birthday ideas” came in at number one in the ideas charts, “30th birthday ideas” taking bronze on the podium and “lockdown valentines ideas” in eighth position.

With more time spent at home in lockdown, many appeared to turn their attention to outdoor improvements too – with “pergola ideas” the second-most popular search of its kind and “garden ideas UK” also making the top 10.