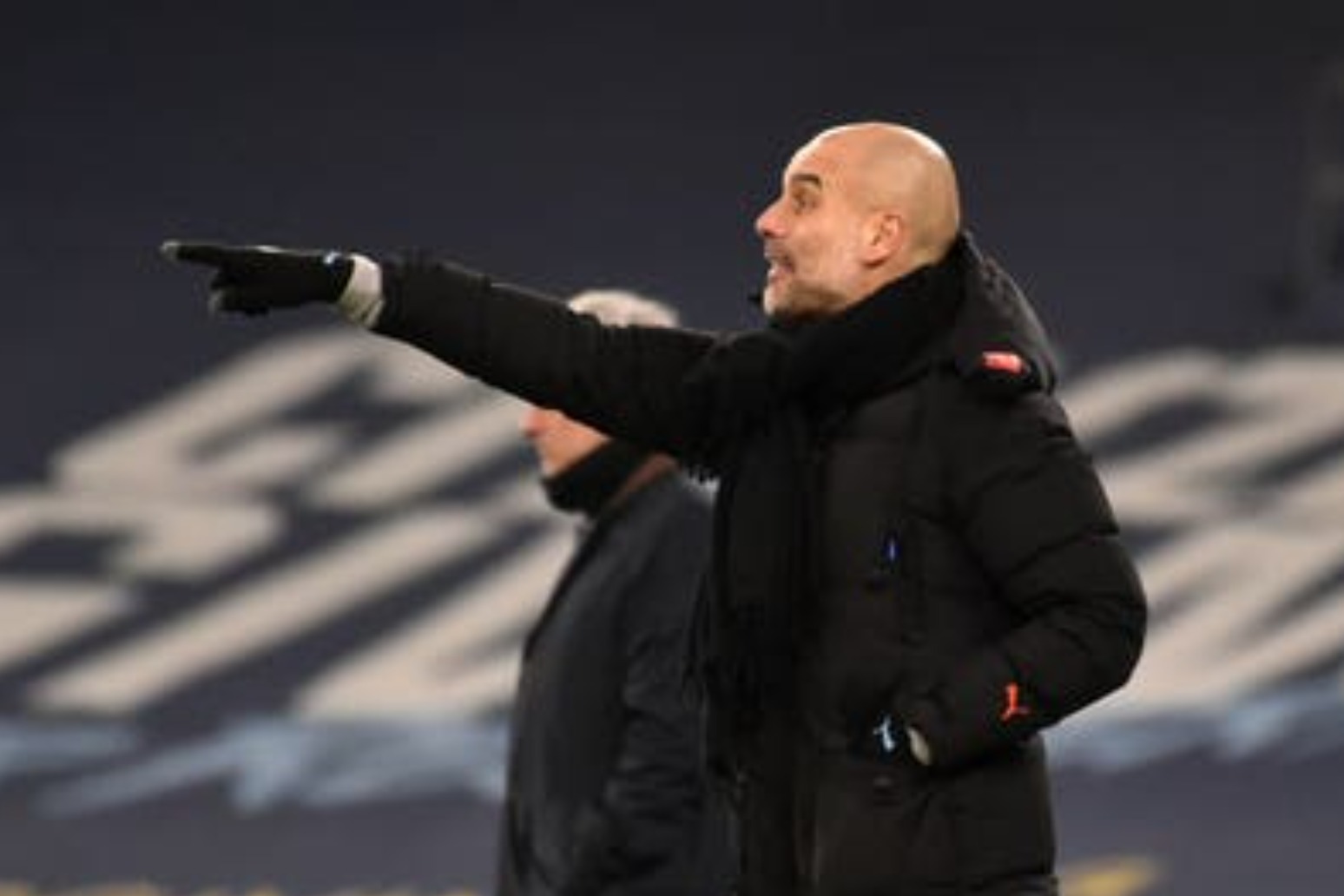 Manchester City extended their record-breaking run of consecutive victories on Wednesday with a 17th successive win in all competitions. Pep Guardiola’s side had already surpassed the previous record of 14 set by Preston and Arsenal and extended their streak further with a 3-1 win at Everton in the Premier League.

Here, we look back over the run, and the ones it has bettered.

City have enjoyed a 100 per cent record since beating Southampton just before Christmas. Here are the games they have won.

Gabriel Jesus’ opener was cancelled out by Alexandre Lacazette but Riyad Mahrez, Phil Foden and Aymeric Laporte scored in the second half.

Goals from Ilkay Gundogan and Ferran Torres secured the points.

Gundogan, Foden and Kevin De Bruyne made the game all but safe by the 34th minute, before Callum Hudson-Odoi’s late consolation.

Bernardo Silva scored twice in the opening 15 minutes, with Foden adding the third before half-time.

Foden’s goal just before the break extended the sequence.

Stones netted twice, with Gundogan and Sterling also on target.

City had to wait 79 minutes for Silva to open the scoring, with a late Gundogan penalty clinching victory.

The League Two underdogs threatened an upset through Alfie May’s goal before Foden, Jesus and Torres scored in the last 10 minutes.

Gundogan’s run of form continued with two goals, with Joao Cancelo and Mahrez putting City four up at the break and Sterling adding the fifth.

Jesus banged home the only goal in the ninth minute.

Jesus again struck early on and Sterling’s goal before half-time eased any fears of a comeback.

Gundogan missed a penalty but atoned with two goals, sandwiching Mohamed Salah’s successful spot-kick for the Reds, before Alisson Becker’s second costly error allowed Sterling to make it 3-1 and Foden added a fourth.

Kyle Walker gave City the lead in the first half and Sterling and Jesus added efforts shortly after the break before Morgan Whittaker replied for the hosts.

Foden’s opener was cancelled out by Richarlison but Mahrez and Silva both scored in the second half.

Preston’s early dominance of English football saw them follow up their ‘Invincible’ season of 1888-89 with their 14-game winning run three years later, which was not matched for over 95 years.

North End kicked off their run with a 4-2 win over Lancashire rivals Blackburn on October 24, 1891 and scored four or more goals in six of the games, including a pair of sixes.

Everton, Stoke, Blackburn again, West Brom twice, Bolton, Derby, Notts County, Stoke, Darwen and Accrington YA were their other Division One victims before FA Cup wins over the short-lived Middlesbrough Ironopolis and the more recognisable Middlesbrough team who play in the Championship today. Nottingham Forest ended the run in a 2-0 third-round reverse.

Preston scored 45 goals and conceded only 10 in the 14 games, with seven clean sheets, but went on to finish second in the league, five points behind Sunderland.

Forest, Doncaster twice, Wimbledon, West Ham, Charlton and Oxford were all shut out, before rivals Tottenham became the first team to score against Arsenal in the sequence but were still beaten 2-1.

Bournemouth, Derby, Newcastle, Chelsea, Stoke and Norwich were also dispatched before a 1-0 loss to Southampton ended the run.