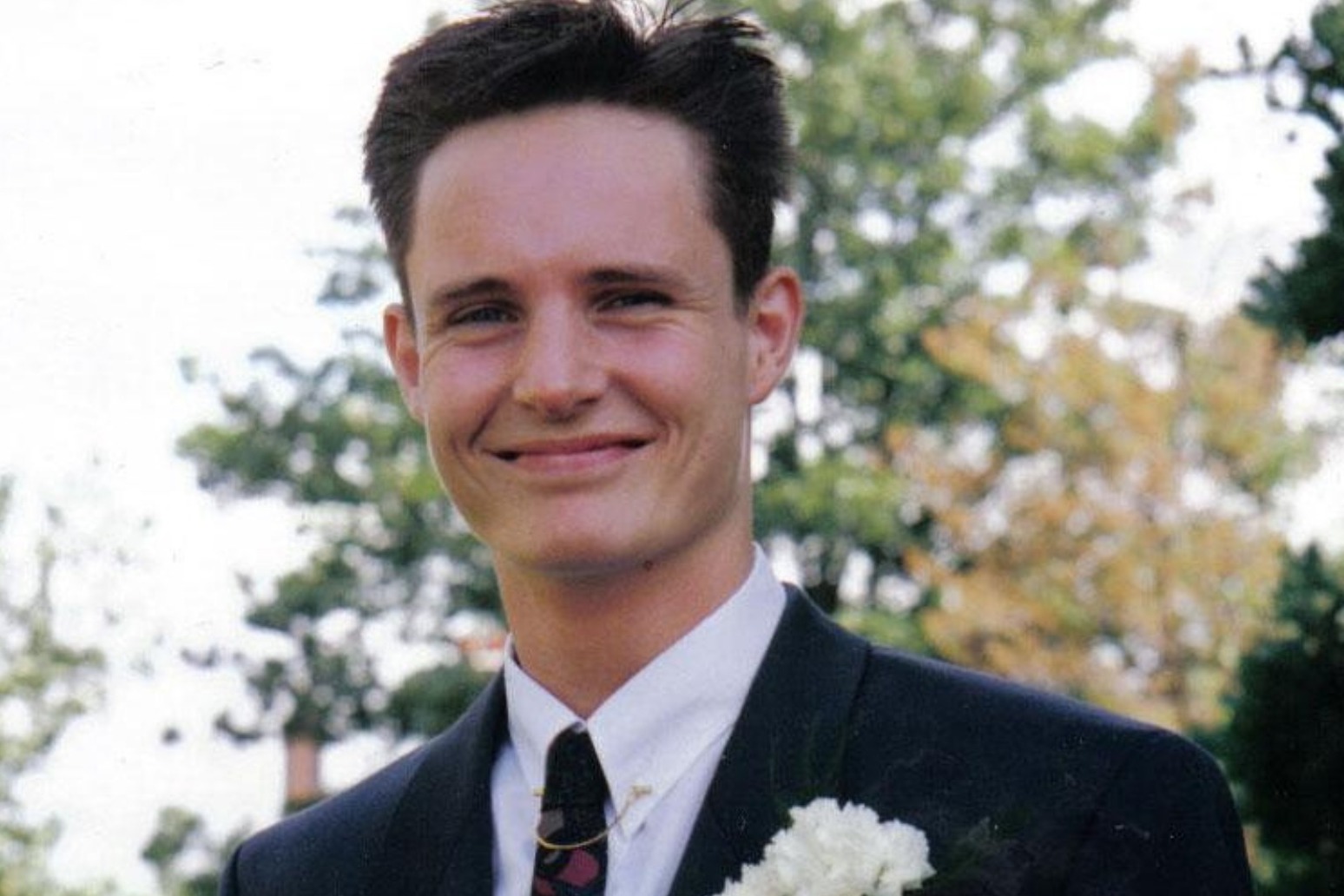 Detectives investigating the murder and indecent assault of Stuart Lubbock at the home of entertainer Michael Barrymore 20 years ago have arrested a man.

Essex Police said the man, 50, who has not been named, was arrested in Cheshire, and remains in custody where he continues to be questioned.

Police did not specify what the man was being held on suspicion of.

Butcher Mr Lubbock, 31, had been attending a party at Barrymore’s luxury home in Roydon with eight other people on March 31 2001 when he died.

Responding to the arrest, Lubbock’s 76-year-old father Terry, who is terminally ill, told the PA news agency: “There is just so much going on in my head, I can’t get my head around it.

“Of course this is good news.

“This has nearly killed me.”

Harry Clichy, a friend of the Lubbock family, added: “Of course this is progress.

“We can only hope it leads to justice for Stuart after all these years.”

Barrymore was criticised for leaving his home soon after Mr Lubbock was found floating in the outside pool.

The 68-year-old former television presenter, who became a household name for shows such as Strike It Lucky, has always denied involvement in Mr Lubbock’s death.

A post-mortem examination showed Mr Lubbock had suffered severe internal injuries which suggested he had been sexually assaulted.

Alcohol, ecstasy and cocaine were found in his bloodstream.

Barrymore refused to answer some questions at the inquest in 2002, but said he could not jump in and try to save Mr Lubbock because he could not swim – a claim disputed by others who knew the star.

The coroner recorded an open verdict.

Barrymore, his former partner Jonathan Kenny and fellow party guest Justin Merritt were arrested in 2007 on suspicion of sexual assault and murder, but were later released without charge.

The TV star repeatedly denied any wrongdoing, last year saying: “I have had nothing to do with this whatsoever and yet I keep getting bashed and bullied by the media.”

Barrymore’s television career collapsed in the wake of the allegations, although he enjoyed a brief return to the spotlight during a stint on Celebrity Big Brother in 2006.

In 2009, the police watchdog published the findings of a review of the investigation into Mr Lubbock’s death, concluding that officers missed crucial evidence and did not ensure vital forensic tests were completed until six years later.