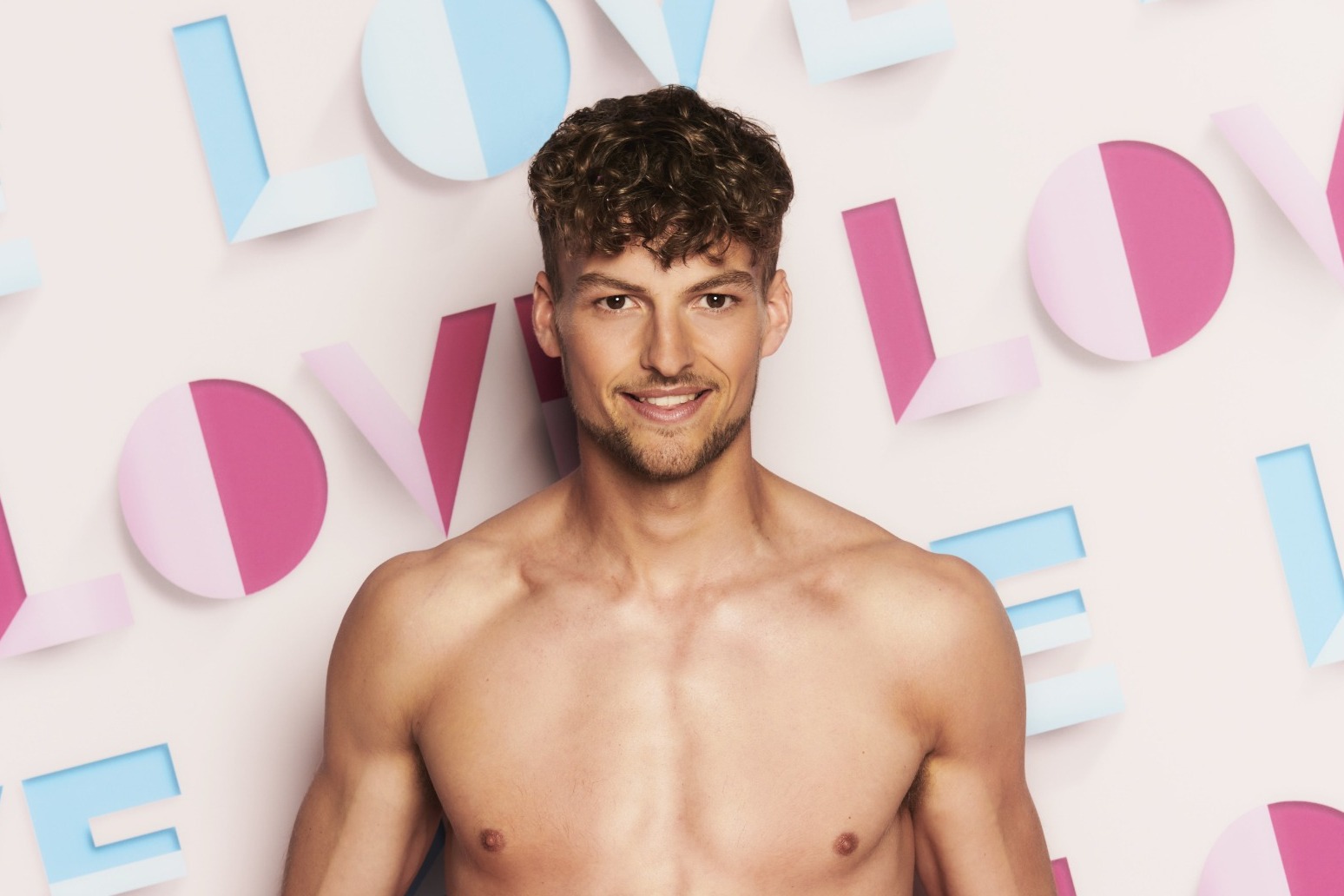 A contestant with a physical disability is among the newly-announced Love Island line-up, which also includes a civil servant, a model and a luxury events host.

Hugo Hammond, 24, a PE teacher from Hampshire, was born with clubfoot and previously played cricket for the England Physical Disability team.

He joins the new crop of contestants for the ITV2 series, which airs on June 28.

“I was born with clubfoot. I had lots of operations when I was a kid. You can only really tell when I walk barefoot. I’ve got a really short Achilles heel. I walk slightly on my tip toes”.

He said of his job: “I teach secondary school PE. Absolutely love my job. I love all my sports. It’s great to be able to pass on that enthusiasm to be physically active to the younger generation and hopefully they feel the same about me teaching them.”

In 2018, contestant Niall Aslam left the series early, later explaining on social media that he had Asperger syndrome, a form of autism that can make it difficult to cope with change or stress.

Also hoping to find true love in the villa this year is civil servant Sharon Gaffka, who is taking part because she does not want to be the “only one in the group chat that is single anymore!”

The 25-year-old from Oxford, who was previously an operations lead for the Department for Transport, said of taking part in Love Island: “It’s been a bit of a running joke between my friendship group for a while that I should apply, probably because I’m the most outrageous one out of the group.

“But also because of Covid and the lockdown, I’m the only single one in my friendship group. They’re either married or planning on getting married. I don’t want to be the only one in the group chat that is single anymore!”

Talking about her job, the former beauty queen and Young Women’s Trust ambassador said she has been a civil servant since the age of 18.

She said: “I’ve worked in lots of different departments. I’ve been doing Brexit policy for the last year, I did a stint during the coronavirus pandemic in the Department of Health so I was helping deliver testing kits and managing the operations. It’s been an intense year!”.

Another contestant in the line-up is 24-year-old Aaron Francis from London, a luxury events host, who said of his job, including ‘working at royal weddings’: “Yeah, Eugenie and Beatrice’s over the summer. I hosted and chatted. It was nice and intimate. Everyone’s chill. In my job you meet a lot of famous people… unless you’re Beyonce, I’m not really interested.”

They are joined by Jake Cornish, a 24-year old water engineer from Weston-super-Mare, who said his celebrity crush is reality TV star Billie Faiers.

Fashion blogger Kaz Kamwi, 26, from Essex, said she wants to take part in Love Island because she’s “ready to be in a relationship”, while model Shannon Singh said being in the dating series was a “once-in-a-lifetime opportunity”.

Singh, 22, from Fife, explained: “I used to be a glamour model when I was 18/19. I loved those days, I’ve got nothing to be ashamed of, they were my glory days. Now I’m more on Instagram/ YouTube. I’ve done a bit of commercial modelling. I can DJ as well.”

Nando’s waitress Liberty Poole, 22, from Birmingham, who is also a marketing student, described herself as a “girls’ girl”.

Asked if she had seen any awkward dates while working at Nando’s, she said: “I’ve had people try and rinse me for a date at Nando’s, get the discount and stuff.

“But I’ve never had a date in one. I’ve had a few things happen at work. I’ve had a napkin shaped as a rose given to me which was cute, that was when I first started working there, and then I’ve been proposed to.

“It was a bit unexpected! He was on his own, he’d come into the restaurant every week and he got down on one knee and was like: ‘Will you marry me?’ But in his hand, it was a charity support badge not a diamond ring or nothing. So I was thinking, that’s one way of saying I’m a charity case when it comes to love!”

This year’s series sees Laura Whitmore return as host and it will be the first time the ITV programme has aired since last year’s summer series was cancelled due to the coronavirus pandemic.

The new series starts on June 28 at 9pm and airs on ITV2 and the ITV Hub.