Lockdowns unlikely to be needed again because of vaccine rollout 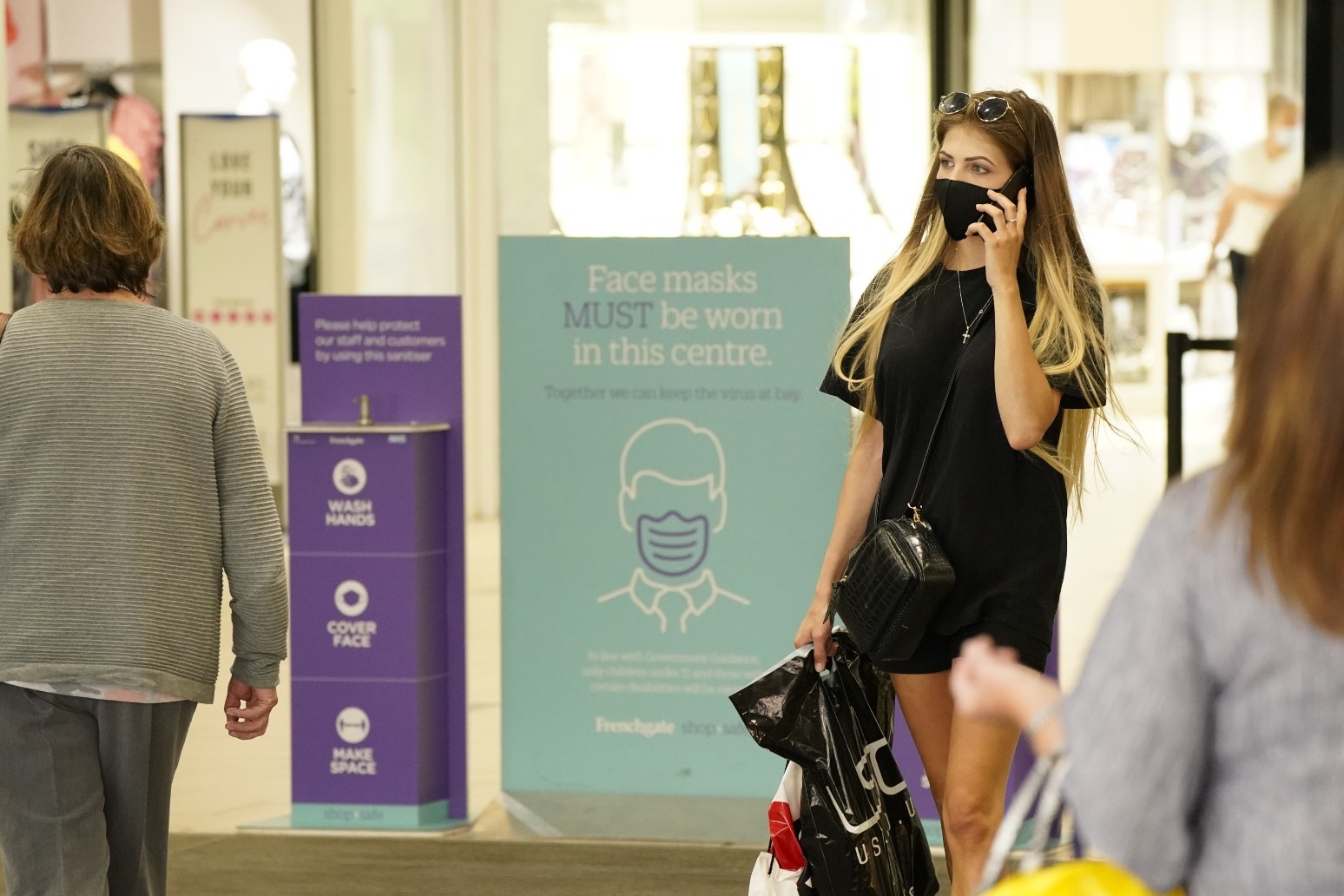 A top scientific adviser to the Government has said lockdowns are “unlikely” to be needed again to control the Covid pandemic.

The claim comes as the number of people in hospital with the virus has fallen, and the average rate of infection has decreased.

The number of Covid infections is expected to rise again in September, when school and university terms begin and more workers are expected to return to the office.

But immunologist Professor Neil Ferguson, among the Government’s most prominent scientific advisers on Covid, has predicted it is unlikely a lockdown will be needed again to control the virus.

In an interview with the Times, he said: “I think it is unlikely we will need a new lockdown or even social distancing measures of the type we’ve had so far.”

The Imperial College professor also told the newspaper that lockdowns could not be ruled out, as the “caveat” which might change the situation is if the “virus changes substantially”.

But Prof Ferguson added Covid was “going to transition quite quickly in a few months to be more something we live with and manage through vaccination rather than crisis measures”.

He said the vaccine had “dramatically changed the relationship between cases and hospitalisation”.

Prof Ferguson also said the Euro 2020 football championship had created an “artificially inflated level of contact”, leading to his predictions in July that the UK would hit 100,000 Covid cases a day following phase four of unlocking.

After the tournament ended cases decreased, and Prof Ferguson said the pingdemic also had a “reasonable effect” on making it harder for the virus to spread.

On Friday, the first coronavirus jabs were offered to healthy 16-year-olds in the UK, with walk-ins opened to older teenagers in Northern Ireland.

In England, teenagers are being advised they should wait to be contacted by their GP to arrange an appointment.

Walk-in services are expected to be available across England from next week.

In Scotland, those in this age category can register their interest on the online portal and will then be sent an appointment by text or email, while those in Shetland, Orkney and Western Isles will be contacted by their health board.

Wales’ First Minister Mark Drakeford said health boards there are beginning to send out vaccine invites to 16 and 17-year-olds.

Downing Street was forced to deny reports on Friday night that Boris Johnson had come into contact with a civil servant who tested positive for Covid during a two-day tour of Scotland.

The Guardian had reported that a Number 10 civil servant taking part in Mr Johnson’s visit to Scotland had to isolate after testing positive.

The newspaper said the two had been seen “side-by-side” on several occasions, yet Mr Johnson is not isolating.

A Number 10 spokesperson said: “The Prime Minister regularly visits communities across the UK and all aspects of visits are carried out in line with Covid guidance.

“The Prime Minister has not come into close contact with anyone who has tested positive.”

According to The Guardian, the staff member isolated in Scotland after testing positive and “all those identified as close contacts were told to do the same”.

Labour’s Anneliese Dodds criticised the Prime Minister, describing the decision as “another example of one rule for them and another for everyone else”.

It is the fourth day in a row that the number of beds occupied by confirmed Covid-19 patients has fallen.

The coronavirus reproduction number, or R value, in England has fallen and is between 0.8 and 1.1, according to the latest Government figures.

Last week, it was between 1.1 and 1.4. R represents the average number of people each Covid-19 positive person goes on to infect.

The Government said a further 92 people had died within 28 days of testing positive for Covid-19 as of Friday, bringing the UK total to 130,178.

As of 9am on Friday, there had been a further 31,808 lab-confirmed Covid-19 cases in the UK, the Government said.