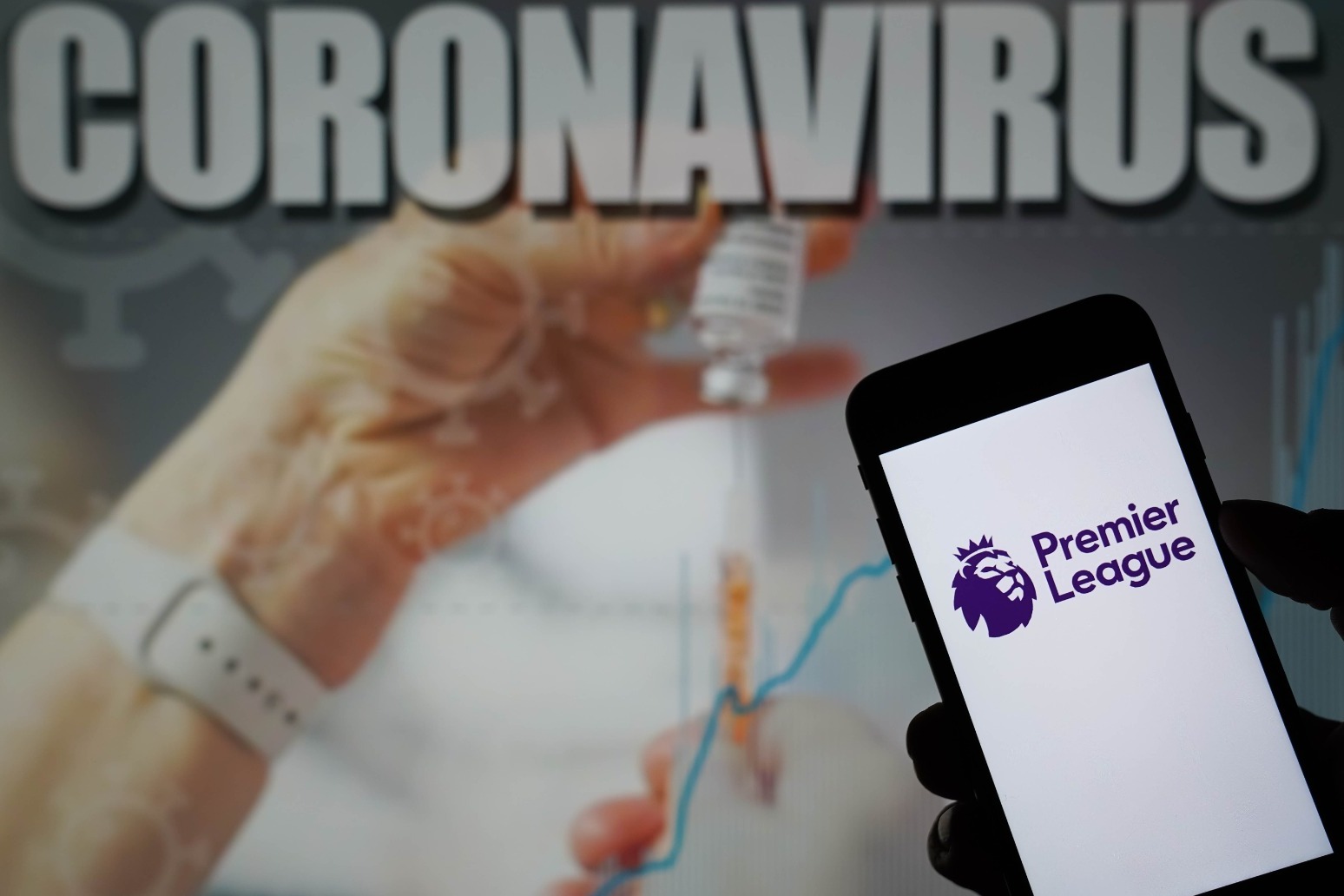 Premier League players and staff must take a lateral flow test every time they want to enter their club’s training ground as the competition steps up its efforts to combat the threat posed by the Omicron variant of Covid-19.

Top-flight clubs have agreed stricter measures in a week when two Premier League matches – Tottenham v Brighton on Sunday and Brentford v Manchester United on Tuesday – have been postponed due to positive Covid cases.

The PA news agency understands anyone wishing to enter a Premier League training ground will be required to take a lateral flow test outside, while twice-weekly PCR testing is also being introduced.

The decision on increased testing was taken at a clubs’ shareholders’ meeting on Tuesday, and will sit alongside existing emergency measures around face coverings, limiting time in the treatment room and observing social distancing which were reintroduced last week.

The moves come as the highly transmissible Omicron variant becomes the dominant strain of coronavirus in the UK.

The league announced on Monday there had been 42 positive Covid cases among Premier League players and staff last week – the most it had recorded in any previous seven-day period.

With the season about to enter the busy festive programme, clubs are desperate to avoid a raft of postponements which would create a backlog later in the campaign and could impact upon the integrity of the competition.

Widespread postponements could also leave the league open to demands for rebates from broadcast partners, which had to be paid when the 2019-20 season was suspended at the start of the pandemic.

At their meeting the league’s clubs discussed the Covid Plan B measures, which will come into force in England on Wednesday after they passed a Commons vote on Tuesday evening.

The measures require spectators to provide proof of full vaccination or a recent negative lateral flow test in order to enter venues holding more than 10,000 people.

Sports Minister Nigel Huddleston said on Tuesday the measures were “proportionate” to the situation the country faced at this moment, but refused to rule out even stricter measures such as forcing clubs to reduce capacity at matches.

“What we are doing is focusing on the situation at the moment and that we’re carefully monitoring the situation,” he said.

“The Prime Minister said yesterday that we will have to deal with this Covid situation as the facts tell us, so I can’t rule anything out. But we need to deal with the situation as it is at the moment and we believe the measures brought in place now are proportionate.”

Stadiums have been free to operate at full capacity since final Covid restrictions were lifted in July.